Mark Twain, also known by his full and proper name as Samuel Langhorne Clemens, was an American author. He lived between 1835-1910, enjoying a long and rich existence. There are so many quotes that remain from Mark Twain, that really do make us think about the attitudes we have towards various aspects of life. 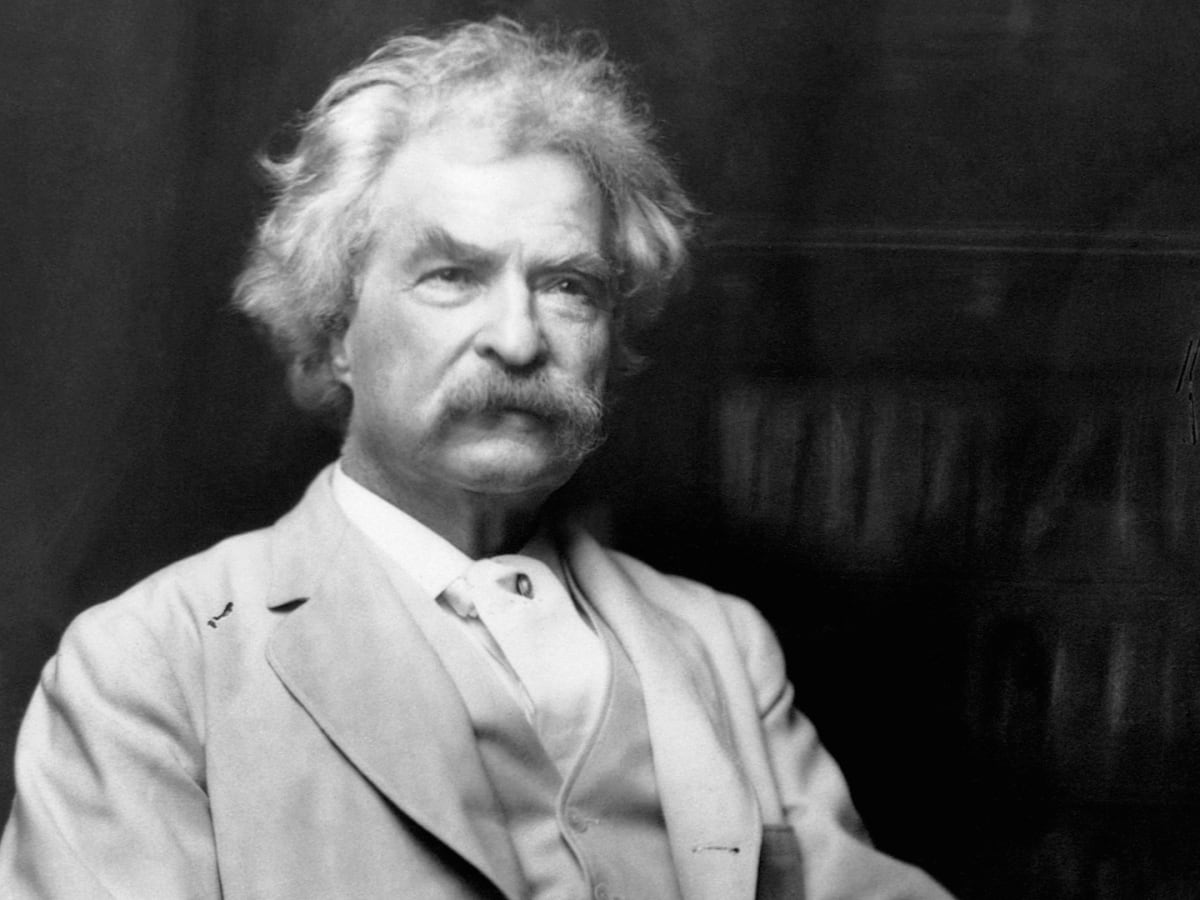 There is an amazing dense collection of famous Mark Twain quotes, from which the following are the most famous:

1. “It is better to keep your mouth closed and let people think you are a fool than to open it and remove all doubt.”

2. “Action speaks louder than words but not nearly as often.”

3. “The secret of getting ahead is getting started.”

4. “Whenever you find yourself on the side of the majority, it is time to pause and reflect.”

5. “Giving up smoking is the easiest thing in the world. I know because I’ve done it thousands of times.”

6. “The best way to cheer yourself up is to try to cheer somebody else up.”

7. “Part of the secret of a success in life is to eat what you like and let the food fight it out inside.”

8. “You can’t depend on your eyes when your imagination is out of focus.”

9. “Truth is stranger than fiction, but it is because Fiction is obliged to stick to possibilities; Truth isn’t.”

10. “There are basically two types of people. People who accomplish realizations, and people who claim to have accomplished realizations. The first group is less crowded.”

11. “When I was younger I could remember anything, whether it occurred or not.”

14. “Do the right thing. It will gratify some people and astonish the rest.”

15. “A man’s character may be learned from the adjectives which he habitually uses in conversation.”

16. “Wrinkles should merely indicate where smiles have been.”

17. “The man who does not read good books has no advantage over the man who cannot read them.”

18. “The most interesting information comes from children, for they tell all they know and then stop.”

19. “Thousands of geniuses live and die undiscovered – either by themselves or by others.”

20. “All you need in this life is ignorance and confidence, and then success is sure.”

21. “The fear of death follows from the fear of life. A man who lives fully is prepared to die at any time.”

23. “Kindness is the language which the deaf can hear and the blind can see.”

25. “If you tell the truth, you don’t have to remember anything.”

26. “Clothes make the man. Naked people have little or no influence on society.”

28. “A man who carries a cat by the tail learns something he can learn in no other way.”

29. “Why is it that we rejoice at a birth and grieve at a funeral? It is because we are not the person involved.”

30. “The human race is a race of cowards; and I am not only marching in that procession but carrying a banner.”

31. “Get your facts first, then you can distort them as you please.”

32. “Never put off ‘til tomorrow what you can do the day after tomorrow.”

33. “Let us make a special effort to stop communicating with each other, so we can have some conversation.”

34. “Go to Heaven for the climate, Hell for the company.”