Aristotle was a Greek philosopher, who lived from 384 BC to 322 BC; Aristotle’s views on physical science profoundly shaped medieval scholarship. His ethics have always been influential, and still to this day, his quotes remain true, and wise enough for everybody to take note of. 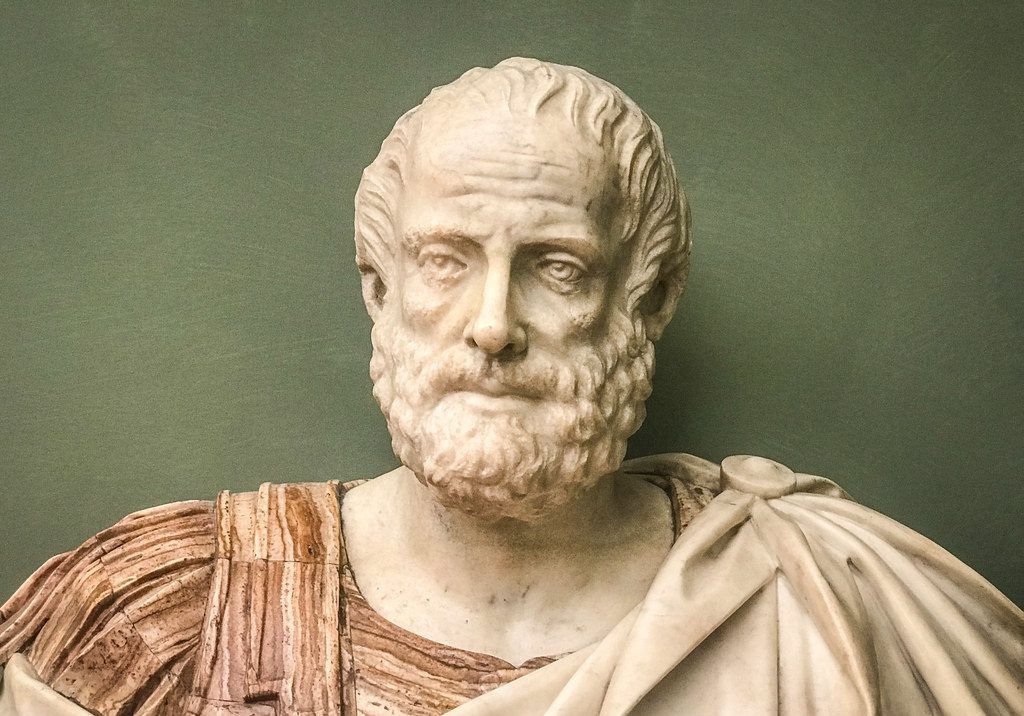 Here is a collection of the 63 best Aristotle quotes, where he covers topics such as education, happiness and ethics: 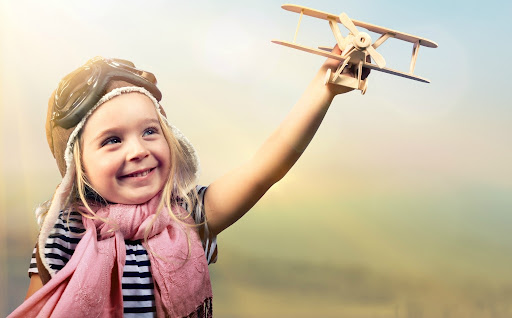 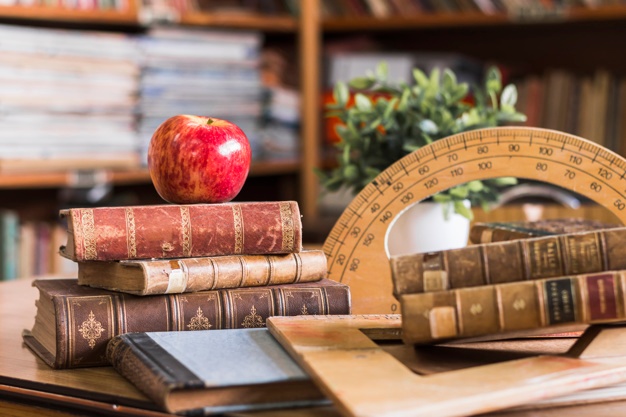 The New Year of flexibility is coming. Get ready for your best year with us