Neuro technologies are based upon various tools to assess, access and affect structures and functions of the brain that may be involved in cognition, emotion and behaviours. It’s not just a question of pursuing to figure out what makes the brain tick and the way it’s built, it’s “can we get in there to effect the ticking and, by affecting the way that brain is built, the way it functions.” 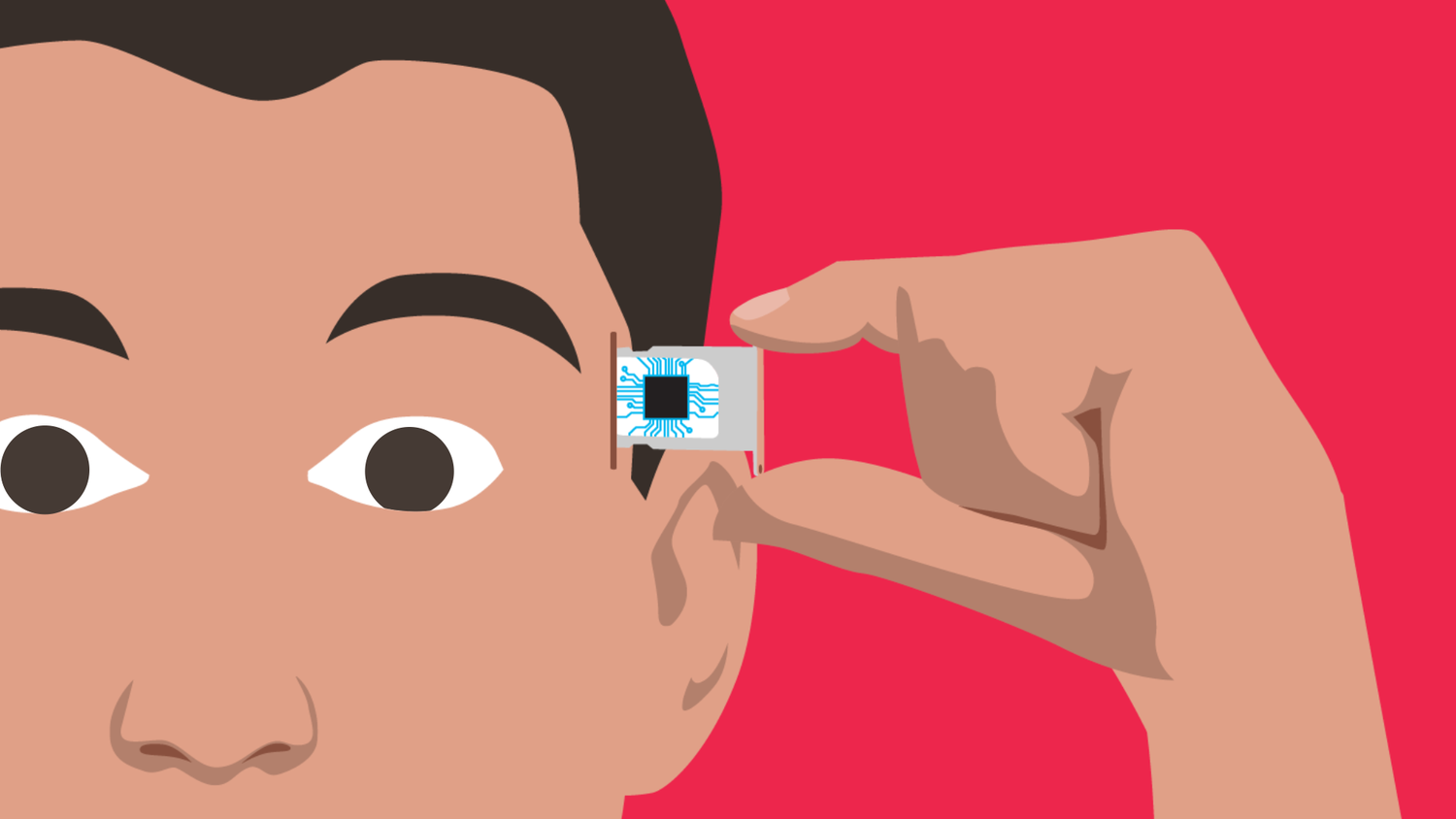 In 2018 Dr. James Giordano gave a lecture, The Brain is the Battlefield of the Future, to cadets at the U.S. Military Academy, West Point. Below is a brief outline of topics he covered. Be aware that this is according to publicly available information at that time.

Brain science or neuroscience, as a named field, has only been in existence for 40 years. Since then, it has grown exponentially. Increasingly it has become an international, multinational and global endeavour which increases the capability of the brain scientists to develop not only new theories but have more sophisticated tools.

In 2008 the National Academy of Sciences (“NAS”) and the National Research Council (“NRC”) concluded brain sciences were “not ready”.  In other words, they were not viable, valid and of value in national security, intelligence and defence. During subsequent years Dr. Giordano’s group and others internationally, including the Nuffield Council in the UK, conducted a deeper review of the international capabilities. The conclusion: not only were the brain sciences “ready” but they would become more so as countries, globally, developed the capabilities and the specialised agendas to be able to look into and affect the brain. By 2014 NAS and NRC recognised that brain sciences were “ready” and already in operational play.

Brain science technologies can be categorised in two groups: neuro-assessment and neuro-interventional.

Neuro-assessment technologies include: neuroimaging; neurophysiological recording; neurogenomics and genetics; neuroproteomics; and, neuro-cyber informatics. “The more I know about what makes you tick the more my interactions with you can be geared to make you tick the way I want you to.”

Genetic, biomarker, biological, social and psychological information becomes ever more important. The more known about us and the way our brain works as individuals, groups, communities and even populations – the more non-kinetic means can be used such as informational means – narratives, iconographies, semiotics – to influence our emotions and behaviours. This can be done subliminally through computer images or more supraliminally with the types of engagements and interactions through psychological and informational operations.

Interventional technologies can be used in ways that will directly affect the brain.

Pharmaceuticals: the more the specificity of the brain is understood, on a very granular level, the more the ability to derive and develop specific types of drugs. Drugs that not only can enhance and optimise the performance of people but can also be used to mitigate, militate, or manifest profound morbid changes in people. Other drugs can be exceedingly specific and can be very much used to individualise weaponry in what is called ‘precision pathology’ or ‘precision effect’.

Transcranial neuromodulation: The idea of going through the skull to modulate the node network activity of the brain to optimise, or otherwise, the performance of key individuals in certain tasks. 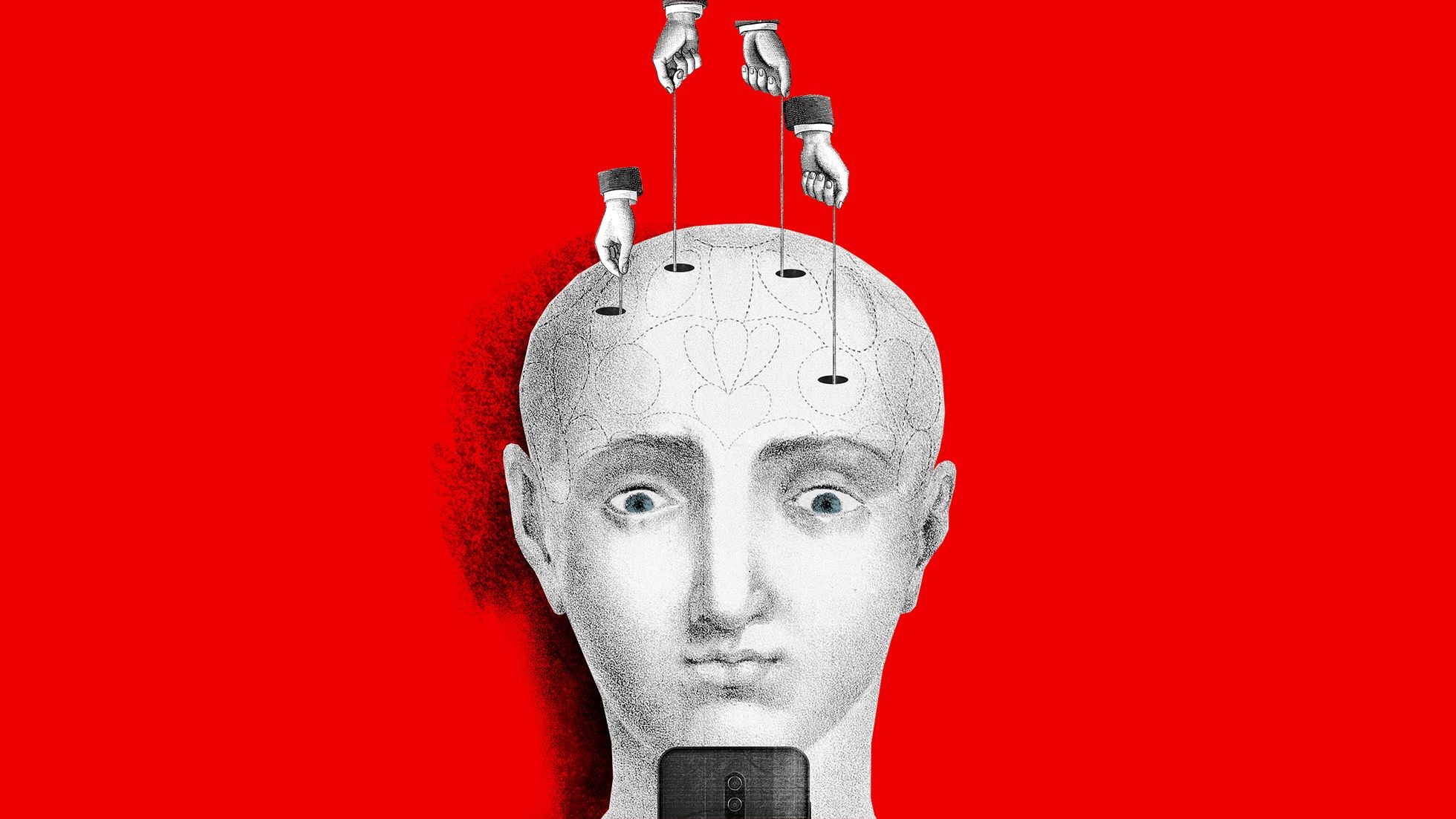 BMIs: Many of the DARPA programs involve BMI implants. The most notorious is the Next-Generation Nonsurgical Neurotechnology (“N3”) program. The idea is to put minimal sized electrodes in a network within a brain through only minimal intervention to enable reading and writing into the brain function in real-time, and remotely.

Biochemicals: Drugs, bugs, toxins and, more increasingly, devices that may be able to be weaponised. Chemical weapons include drugs and other chemical agents. Biological weapons include microbes and toxins. Devices include neurotechnologies and hybrid “cyborg” systems (biological drones).

In the same vein is a video clip from 2005 of a Pentagon briefing about FunVax, a project to develop a “virus” or “vaccine for religious fundamentalism”. One aspect this clip demonstrates is that pharmaceuticals were weaponised and operational long before NAS and NRC officially recognised brain science technologies as “ready” in 2014.

The idea of pharmaceuticals and biochemicals being used as weapons is very relevant today with the global rollout of experimental, and dangerous, gene therapy drugs under the guise of “Covid-19 vaccines”. The more that is discovered about them, the more their biological and chemical weapon nature is revealed.

It’s difficult to understand why governments and legacy media completely ignore the dangers of graphene being injected into people. Could it be that the Covid injections are serving an additional purpose? Graphene is highly integrative with brain neuron cells and has the potential to turn inoculated people’s brains into both senders and receivers of electrical signals or information. Could it be another experiment, one which involves neurotechnology: the injecting of self-assembling magnetic nanosystems (BMIs)?

We may not yet know all the answers but it cannot be coincidence that in 2013 the European Union launched two flagship projects: Human Brain Project and Graphene Flagship. Nor can it be coincidence that brain-computer interface technology’s core promise is to enable the brain to communicate directly with computers.

Who benefits from all this research, data collection and neurotechnology? Obviously, not us, the people with “the brains”.

Add the fact that brain sciences have been weaponised to assess, access and affect the human brain and it leads to more questions: who are the “friendlies”, who are the “hostiles”, and, who gets to decide? Our brains ARE the battlefield of the future and that future is right here and right now!

George Orwell’s book is a parody but he often proclaimed “1984” could occur if man did not become aware of the assaults on his personal freedom and did not defend his most precious right, the right to have his own thoughts.  As portrayed in a 2003 BBC documentary, Orwell: A Life in Pictures, Orwell’s final warning to the world was: “If you want a picture of the future, imagine a boot stamping on a human face, forever. The moral to be drawn from this dangerous nightmare situation is a simple one: don’t let it occur. It depends on you.”