We live in a world where Prince Harry and Meghan, duchess of Sussex, are castigated for flying on private planes while Swedish activist Greta Thunberg is hailed for taking a wind and solar powered boat from Europe to New York to attend a climate conference. 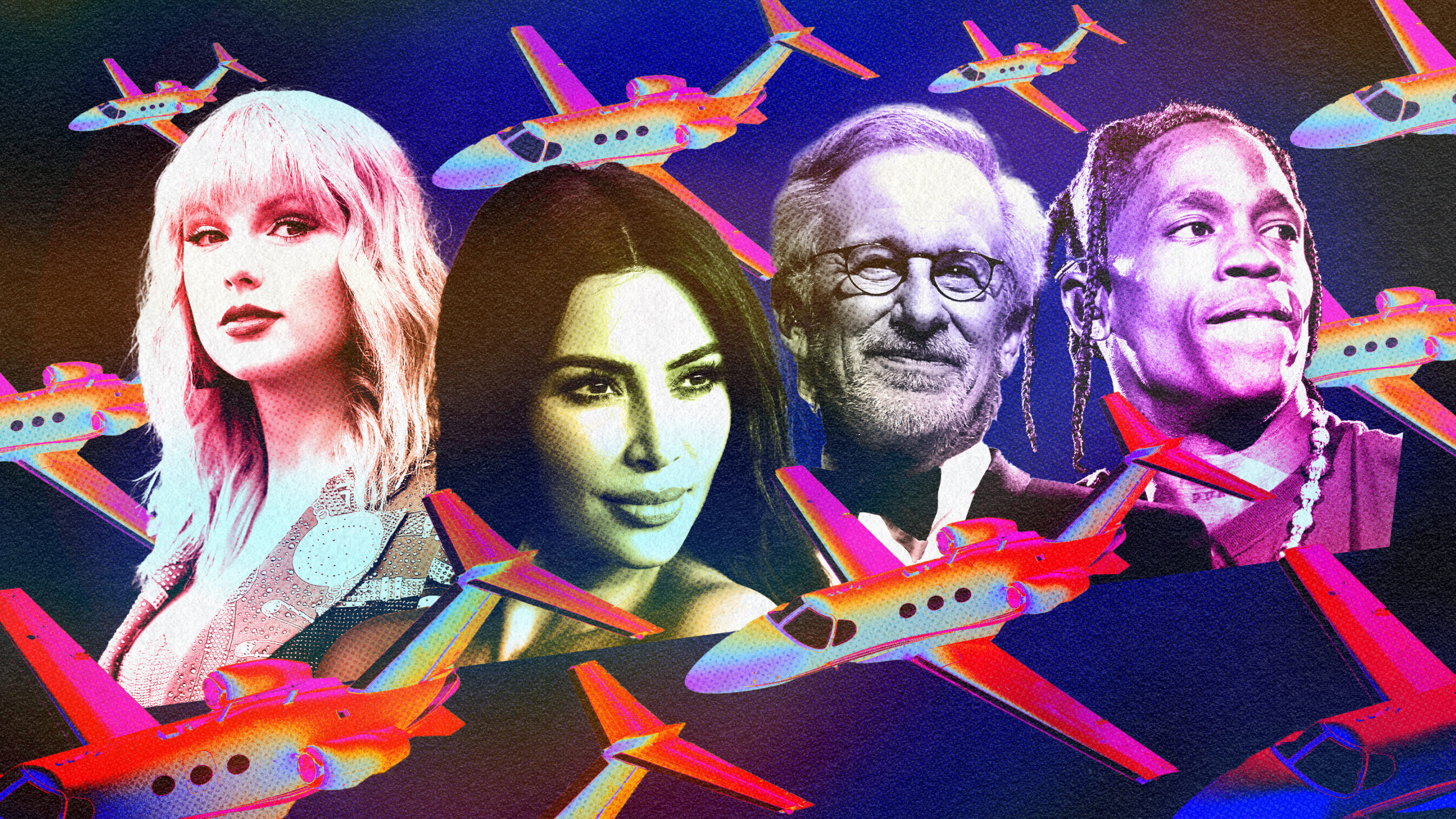 Spoiler alert! She was later subjected to sneering headlines when it turned out the trip increased carbon emissions because her crew needed to fly to New York to sail it back. (1)

Flying is in general the most carbon intensive way to travel per mile. Private plane travel is at an all time high; demand continues to outpace supply, and it’s more accessible than ever.

You’ve seen the headlines: celebrities’ love of private air travel is an environmental nightmare. Yet as the ultra rich enter image-recovery mode–shifting responsibility to sponsors, friends, and renters–it’s still business as usual when it comes to flights by private jets. (2)

How does Greta get around to all her speaking engagements on behalf of the planet? She came to the US by boat. and not just any boat–we’re talking about a zero-emissions sail boat called the Malizia II, which took her weeks. The boat has solar panels and underwater turbines that generate electricity onboard.

Experts say that the Malizia II offers the lowest carbon way to cross the Atlantic.

The real trouble with air travel is those flying privately. Private jets have a disproportionate impact on the environment. Private jets are the worst offenders for emissions per passenger.

It’s a particularly popular form of travel among celebrities, who often opt for incredibly short-haul flights instead of choosing a more environmentally friendly alternative.

Leonardo DiCaprio made headlines in 2021 year for flying commercial to COP26 in Glasgow.

While he may have (finally) ditched the private plane, DiCaprio then rang in 2022 aboard another climate calamity, a luxury super yacht that generates an estimated 7,018 metric tons of emissions per year.

If Leo’s holiday super yacht tells us anything, it’s that we can’t rely on the CO2 self-restraint of even the most well intentioned millionaires (or billionaires). (2)

Ford’s private jet, a multimillion-dollar Cessna Citation Sovereign, has made at least eight trips stretching roughly 5,284 miles and emitting about 35 metric tons of carbon dioxide in less than two months. (3)

Ford has made regulate appearances at global climate conferences, calling upon individuals and government leaders to support efforts to reduce emissions and prevent disastrous global warming. Ford owns 10 airplanes and at least as many cars and motorcycles.

In the first half of 2022, 10 celebrities’ planes released a staggering 3,376 metric tons of carbon emissions. That’s about 482 times more than the average person’s annual emissions. Average flight times came in at just 71.77 minutes with an average 66.92 miles traveled per flight.

A number of celebrities don’t ‘walk the walk’ when it comes to ‘climate change’—they just ‘talk the talk’.

These prominent personalities demand people scale back their lifestyles and accept spartan living, all the while these same celebrities enjoy rich and lavish lifestyles in huge mansions, private jets and yachts. (5)