Puberty blockers can cause infertility yet they are given out to children “like candy,” a director of the Boston Children’s Hospital gender clinic admitted in an October 2020 presentation obtained by Breitbart News. 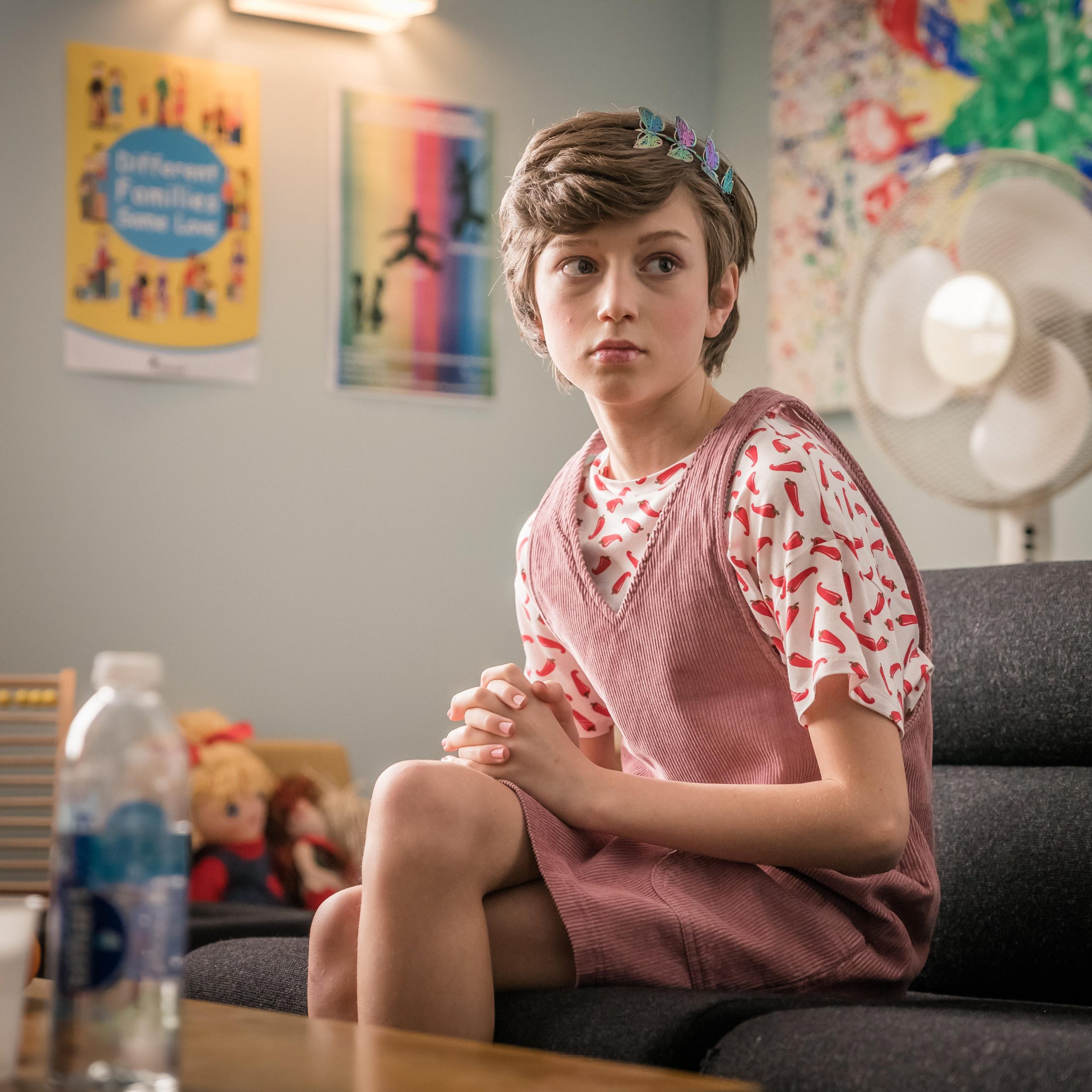 Jeremi Carswell, the director of the hospital’s Gender Multispeciality Service, also admitted that she does not always consult mental health professionals before providing the drugs to children.

“If you are giving something that shuts down your estrogen or shuts down testosterone entirely, you’re going to stop producing sperm or eggs,” Carswell admitted at the 2020 Advancing Excellence in Transgender Health (AETH) conference.

“If you never started you’re not going to advance the gonads to be able to do that,” Carswell added.

She also uses the example of a 12- or 13-year-old “testicle-bearing person,” providing evidence that these drugs are administered to young minors. A puberty-blocking drug called Lupron, which is produced by AbbVie, has been used to chemically castrate sex offenders.

In another clip, Carswell admits that puberty blockers are being given out to children “like candy.”

Carswell was unable to answer crucial health information about the risks of puberty blockers despite providing them to children.

One attendee asks Carswell if the use of puberty blockers can result in an inability to orgasm later in life. Carswell responds, “I don’t know, um, I don’t think so.” She adds, “I don’t believe so, but I can’t answer that fully,” before swiftly moving on to a new topic.

In another video from the same presentation, Carswell makes another startling admission, saying, “I’ve never seen anywhere in medicine as much as I do in this field where I think we as providers get very very very swayed by our patients, and um, I think that’s dangerous.”

Perhaps most shockingly, Carswell admitted in a more recent presentation that she does not necessarily consult mental health specialists before supplying puberty-blocking drugs despite previously admitting they can sterilize children.

In a presentation from the 2021 AETH conference, Carswell remarks that she consults mental health professionals for surgery but “not so much for blockers,” despite the fact that they can sterilize children.

She also told the audience that the Boston Children’s Hospital Gender Multispeciality Service, of which she is the director, has experienced a sharp surge in the number of patients it is seeing. Carswell shows a graph displaying new patient volume by year and says, “I ended it at 2017 because we’ve pretty much maxed out on our capacity to see patients.”

Carswell adds “our admin staff is telling me on an average week we get anywhere from two to about 18 calls for new patients.”

In a previous video, Carswell argued that some children know that they are transgender from “the minute they were born.”

Breitbart News also revealed that children’s hospitals across the country, particularly those that offer what they euphemistically refer to as “gender-affirming care,” sponsored numerous pride parades.

Carswell’s comments took place at the 2020 and 2021 AETH conferences, which are hosted by the Fenway Institute. The 2022 conference is being held from October 14th to the 16th, and is intended to “train the whole health care team in providing responsive and confident gender-affirmative health care, grounded in research evidence and best clinical practices.”

The American Medical Association recently called on the Department of Justice to “investigate and prosecute” reporters and commentators who oppose the campaign to normalize child transgenderism.

This report is part of an ongoing investigation from Breitbart News exploring the links and incentives between pro-transgender activism, pharmaceutical companies, and other medical interests.

The War Moves Forward as Outlined by the RAND Corporation on Behalf of the Pentagon. “NATO is Not Part of the Conflict”