One of the world’s leading authorities on wireless radiation has documented the risks of 5G radiation in ‘the first book on 5G that outlines the potential dangers of 5G technology, both in Russia and overseas’. 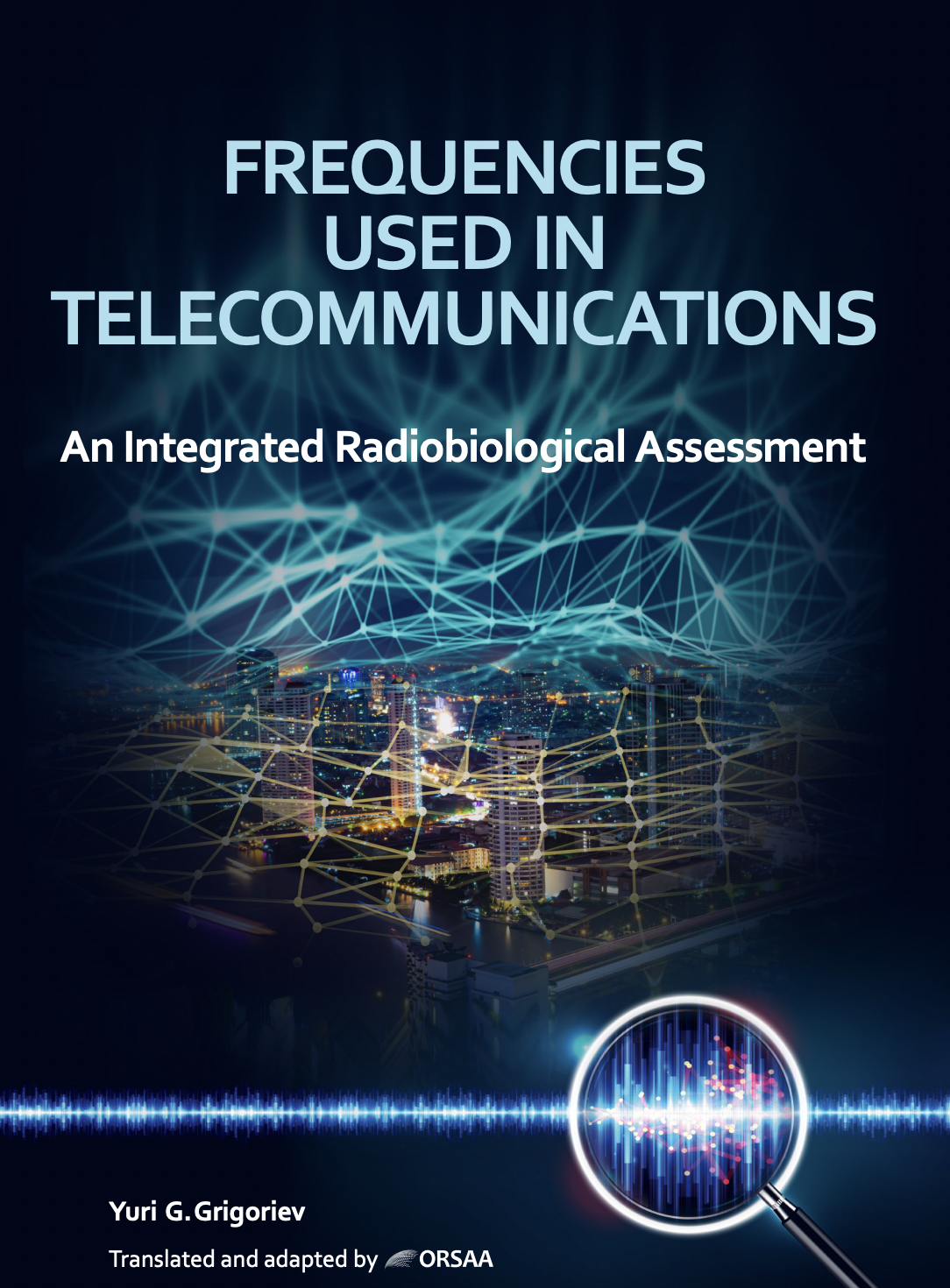 The book, written by Professor Yuri Grigoriev shortly before his death, was recently translated into English by the Oceania Radiofrequency Scientific Advisory Association (ORSAA) and can now be downloaded for free. Many countries, including Australia, base their radiation standards on Guidelines developed by the International Commission on Nonionizing Radiation Protection (ICNIRP).

In the book, Prof Grigoriev points out that ICNIRP is not necessarily a credible body and its members are not impartial scientists. The ICNIRP Guidelines, he believes, are inadequate because they are only designed to protect people from the heating effects of radiation.

But even this, they don’t do properly. Among the problems with these guidelines are that they don’t prevent unacceptable increases in temperature they don’t restrict the intensity of spikes of radiation a person would have to hold a 5G mobile phone 8cm from their head or body to comply with them.

Grigoriev says: ‘ICNIRP members persist in arguing that the thousands of peer-reviewed studies that have found biological or medical consequences from chronic exposure to non-thermal EMF levels are insufficient to warrant stricter safety regulations.’

Grigoriev refers to studies showing harmful effects of 5G millimetre waves (MMWs). The human health distructive effects revealed by these studies include: demyelination of nerve cells, changes to cell membranes, changes to ion channels, inhibition of cell cycle progression, changes to levels of enzyme and proteins in the brain’s hippocampus, double-strand breaks in DNA, effects on reproduction, changes to the sensitivity of the skin, effects on peripheral and central nervous systems, effects on the hypothalamus and pituitary glands, changes to cortisol and testosterone hormones, changes to heart rate, changes to immune function, degranulation of mast cells in the skin (that can cause allergic-type symptoms). 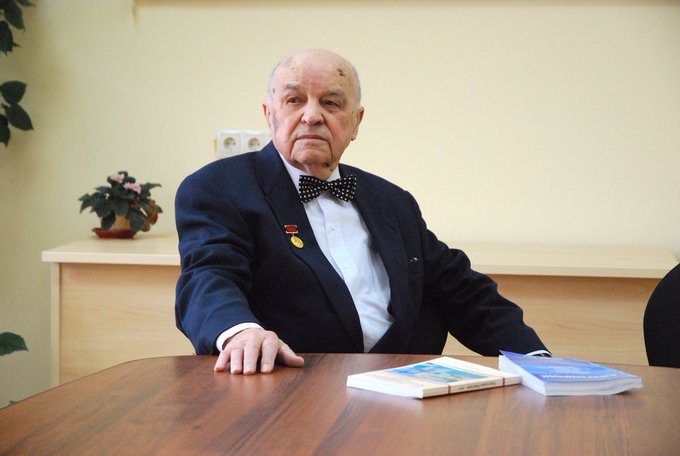 Grigoriev said that persons react differently to exposure and this can make it difficult for observers to draw conclusions and can lead to errors in assessing the impacts of radiation. He wrote: ‘From our evaluation of the results of preliminary studies on the possible impacts on the health of the population of the 5G MMW-exposures alone …, we consider it reasonable to expect the following adverse effects: impacts on normal functioning in the critical organs of the skin and eyes; mediated systemic reactions in the body as a whole; and, most notable, impacts to the nervous and immune systems.’

Grigoriev referred to calls by doctors, scientists and administrations in different countries to halt the roll-out of 5G until it can be demonstrated to be safe. He said:

‘Irradiation of the human population by MMWs without the appropriate precautionary standards is clearly immoral – in the same way as conducting or observing an experiment would be, when it has the possibility of developing pathological processes; eg, according to the notion: “Wait and see … then we will be able to establish proper standards”. Of course, by then, it will be too late!’

What can you do? Don’t depend on 5G networks for internet and phone. Instead, use radiation-free equipment for safe internet and landline phones. Don’t buy 5G devices.