Children in the UK as young as five are suffering panic attacks and other psychological trauma as a result of covid lockdowns, leaving 1.5 million kids in need of mental health treatment, according to a recent report. 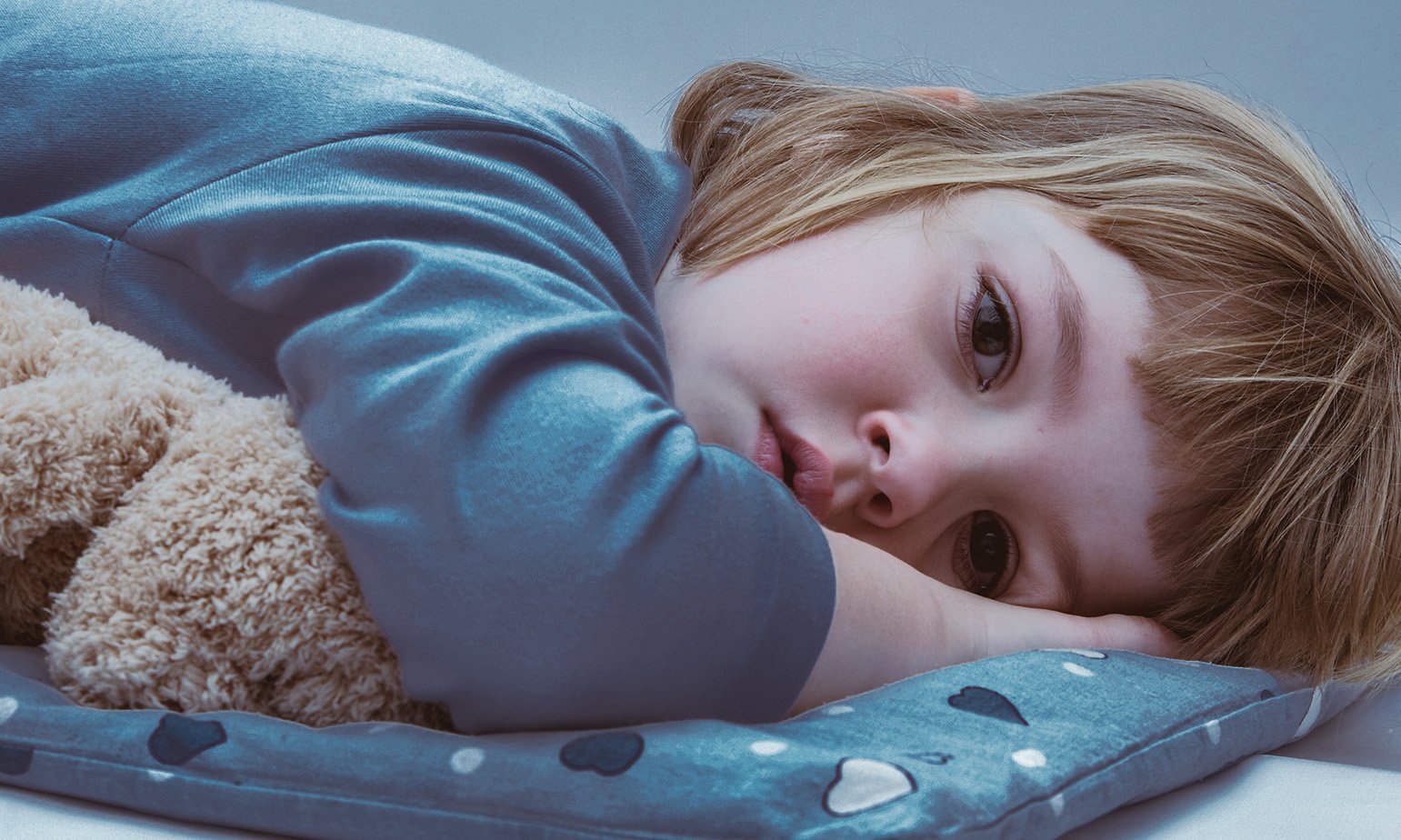 NHS leaders say that the impact of repeated lockdowns has left children fearful of leaving their homes or meeting their friends amid an explosion of “locked-in trauma.”

“Forecasts seen by this newspaper state that an extra 1.5 million children and young people will require mental health support ‘as a direct impact of the pandemic’ during the next three to five years,” reports the Telegraph.

“The calculations from the Centre for Mental Health, involving NHS economists, suggest demand will be as much as three times greater than the capacity of mental health services.”

One individual said that her daughter had a panic attack over a planned play date, while another parent said his 5-year-old was housebound and unable to go to school due to being traumatized by lockdown propaganda.

With the NHS overwhelmed, child psychologist Maryhan Baker says demand for her services has doubled in recent months. “It’s going to get worse before it gets better. There are a lot of children who were maybe just a bit anxious before the pandemic presenting now with compulsions, eating disorders, self-harm and other control behaviours,” she said.

As we highlighted earlier this year, mental health experts warned the government that lockdowns were creating a runaway pandemic of anxiety and depression. This isn’t surprising given that scientists advising the government admitted weaponizing behavioral psychology and using “unethical” and “totalitarian” fear tactics to terrorize the public into mass compliance.