There’s so much more to propaganda than just manufacturing consent for governments and wars. It trains us what to value. What to think a successful human being looks like. Where to place our interest, energy and attention. It shapes our very personalities. It warps our humanity. 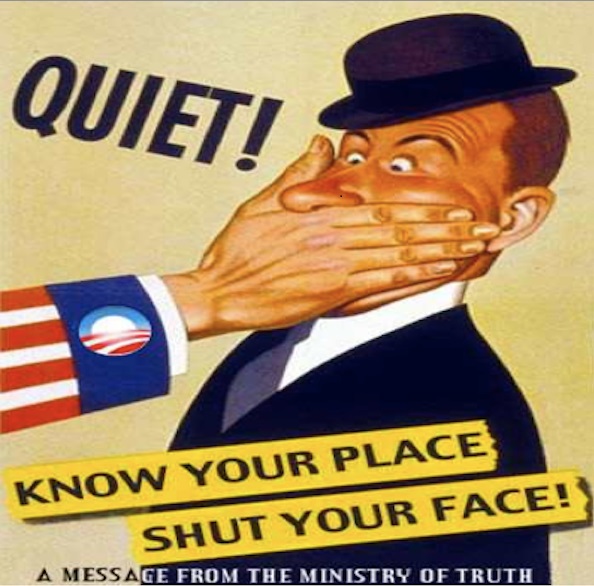 Show us someone who doesn’t think propaganda has much power and we’ll show you someone who’s been highly propagandized.

If people could understand the massive, yawning gulf between the world as it actually exists and the narratives we’ve been fed about it since childhood, there’d be immediate revolution. The real world is as different from the propaganda world as it is from any work of fiction.

Propaganda has distorted people’s perception of reality so severely that Twitter cares more about musicians pulling their content from an app because they don’t like a podcaster than the fact that the most powerful government in the world is flirting with nuclear war.

America’s buddies Saudi Arabia and Israel have been bombing their neighbors constantly with extensive US support. The friendship between these nations and the US exists not in spite of their nonstop military butchery but exactly because of it.

If all the countries involved in a dispute say there won’t be a war and only one country says that there will be, it’s not hard to figure out who the aggressor and instigator is.

There are easily ten thousand issues in this world that are of greater concern than the fact that Russia annexed a small territory that overwhelmingly wanted to be annexed in 2014.

It’s not that some people always side against the US, it’s that they side against whatever side is in the wrong and that tends to be the most powerful and destructive regime in the world. If you don’t think believe the US could be consistently on the wrong side of foreign policy disputes, it’s because you’ve been extensively propagandized about its behavior on the world stage.

It can’t rightly be called anti-US bias if your criticisms of the US are unassailably correct. You simply cannot dispute the fact that no other government is doing anything that rises anywhere near the level of depravity as spending the 21st century killing millions of human beings in wars of aggression. It’s not that some people have some arbitrary grudge against the United States and frame alltheir positions on every issue to fit that bias, it’s that the US really is quantifiably and demonstrably the most tyrannical government on earth by an extremely wide margin and thus naturally tends to be in the wrong. 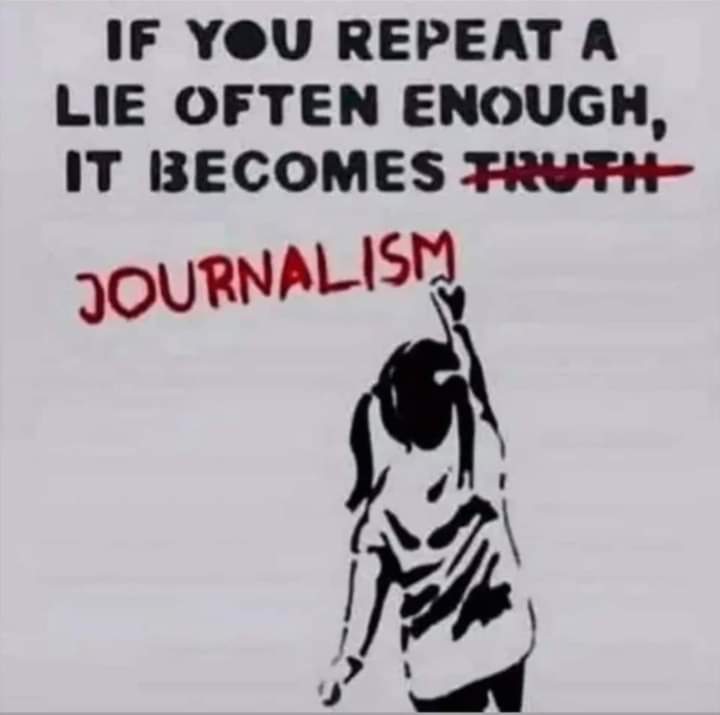 The social engineers will always prefer to censor dissident voices online via algorithm manipulation rather than overt deplatforming when given the choice, simply because it silences a lot more people with a lot less public outcry.

We’re seeing the narrative that Tucker Carlson is a Russian agent aggressively pushed by mainstream pundits not to attack Carlson himself, but to manufacture the consensus that anyone who criticizes US policy on Russia is suspicious and untrustworthy.

The TV man is not your friend.

If Russia was an actual threat they wouldn’t have to keep lying about it all the time.

In ancient history our stress hormones were used on saber toothed tiger attacks. Now they’re used on made-up conscient narrative fluff like whether we’re adequate, what others think of us, a podcaster saying news we don’t like, Vladimir Putin annexing Eastern Europe, or China taking over the world.

It’s not legitimate to complain that people talk about problems without taking action or offering solutions. Spreading awareness that there’s a problem is taking action toward a solution. All positive shifts in human behavior are always preceded by an increase in awareness.

You’re not going to get to solutions until a sufficiently large percentage of the populace understands and accepts that they are needed. Even if you do come up with the perfect solution on your own without the help of the collective, you won’t have the numbers to enact it. Maybe you’ve read a bunch of books and got a fancy degree and you’ve come up with the perfect utopian model for society, but it’s going to make jack dick difference if only you know it. People first need to understand that our current systems don’t work, and then to understand why.

In Order for Vanguard and Blackrock to Lose Power, a Critical Mass of Humanity Must…