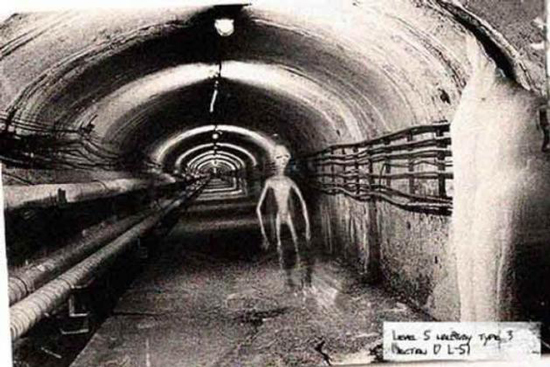 The publicly acknowledged space program is but a “smoke screen” to hide a secret space program, that is so secret that even some U.S. Presidents and Congressional oversight committees are not even aware of it.

This video will document and provide an in depth look at this secret science and technology and the secret space program that has already colonized Mars, built bases on our Moon and other planet’s moons and given us the ability to travel to the stars.

The discussion regards the secret space program, what it is, who is behind it and why? Is there a human civilization living off-world with highly advanced technology and knowledge about the existence of aliens? Why are we being kept in the dark? Has a secret space fleet code named Solar Warden has been in operation unknown to the public? Is this nonsense, is it a conspiracy or is it simply so sensitive that it will cause uproar around the world?

Scientists have found a link between migraines and anxiety. How to stop the vicious cycle