Soros-backed ‘bioethicist’ says people who refuse corona vacc. should lose their jobs or be imprisoned

Dov Fox, a George Soros fellow who currently works as director of the Center for Health Law Policy and Bioethics at the SanDiego.edu, has come out to claim that people who refuse vaccination for the Wuhan coronavirus (COVID-19) could lose their jobs or even be sent to jail. 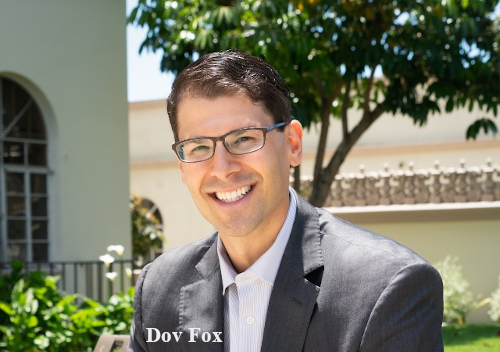 According to Fox, who is said to be a bioethics “expert,” it is completely legal and constitutional for state governments to fine, imprison, or deny employment to people who say no to the jabs, no matter the reason.

“States can compel vaccinations in more or less intrusive ways,” Fox is quoted as saying. “They can limit access to schools or services or jobs if people don’t get vaccinated. They could force them to pay a fine or even lock them up in jail.”

Citing the case of Jacobson v. Massachusetts (1905) as precedent, in which robed lawyers on the bench declared that the state of Massachusetts was free to fine individuals who refused smallpox vaccinations, Fox contends that supposedly free Americans can be deprived of life, liberty and the pursuit of happiness for refusing injections that could, and likely will, cause them harm.

“Courts have found that when medical necessity requires it, the public health outweighs the individual rights and liberties at stake,” Fox maintains.

Fox: “religious liberty no longer exists, so no exemptions there, either”

While Fox believes that such a draconian response to vaccine resisters is fully legal, he does not necessarily support it being implemented. He merely wants America to believe that the government has the legal and constitutional authority to force “medicine” on people against their will so that it might be used at some point in the future. 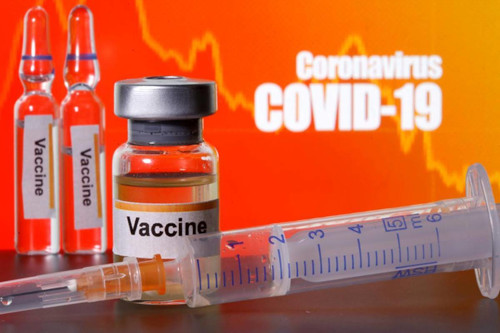 Fox is, however, continuing to push this idea as a response to the current crisis, which certainly warrants continued scrutiny. This is especially true in light of the fact that Fox does not believe that Americans have any legitimate exemption options from mandatory Wuhan coronavirus (COVID-19) vaccination, including on the basis of religion.

When talking about the idea of religious exemptions in particular, Fox made clear his view that religious exemptions “are not constitutionally required by the First Amendment’s Free Exercise clause, provided that the vaccine mandates don’t single out religion.”
“They’re not motivated by a desire to interfere with [religion],” Fox added.

In other words, as long as everyone is forced to get a Wuhan coronavirus (COVID-19), regardless of religious belief, then exemption-free vaccine mandates are a-okay, according to Fox.

In order to make any vaccine mandate legally binding, though, individual states would have to enact policies one by one, Fox maintains. And any attempt at mandating them federally is a no-go right out of the gate.

Even if perpetrated under the guise of “public health” or “public safety,” any federal attempt to force vaccines on We the People would automatically be unconstitutional. But at the state level, according to Fox, anything goes, apparently.

“Vaccine skeptics are seeing their worst nightmare come to fruition, as the right crisis has arrived to usher in coercive mandates and destroy the freedom to choose,” writes Shane Trejo for Big League Politics, noting that President Donald Trump’s “Operation Warp Speed” scheme is little more than a “pharmaceutical power-grab.”

“This is proof that the vaccine is more than a vaccine,” wrote one commenter.
“The government doesn’t require anyone to take the flu vaccine.”
“Lock me up; I’m not taking it,” wrote another.

What are the benefits of hyperbaric oxygen therapy?

Whip up this gut-healthy turmeric ginger lemonade to…