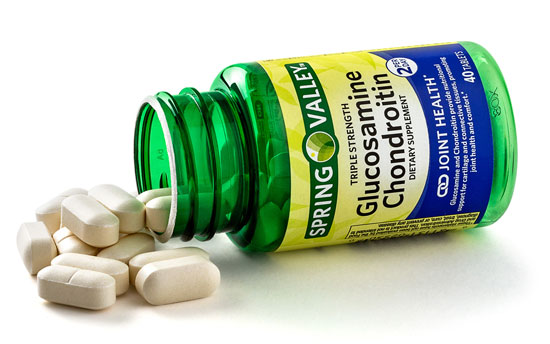 A new Korean trial tested the efficacy of ChondroT on rats suffering from collagenase-induced osteoarthritis. They reported that the newly-released medication – made of five different herbs from traditional Chinese medicine – suppressed inflammatory cytokines, toned down the harsh immune response, prevented the loss of articular cartilage, and protected the articular surface.

The trial was supported by Dongshin University. Its results were published in the journal BMC Complementary and Alternative Medicine.

Rats were injected with collagenase. Over the next few days, they developed symptoms of osteoarthritis.
Seven days later, the rats received either placebo, the non-steroidal anti-inflammatory drug (NSAID) indomethacin, the new anti-arthritis herbal medicine Joins, or a dose (50, 100, and 200 milligrams per kilogram) of ChondroT, respectively. All groups were treated for five straight days.

Blood and cartilage tissue samples were taken from the animals. The samples were analyzed using various tests for symptoms of arthritis.
The 50, 100, and 200 mg/kg dose were able to reduce the amount of IL-6 and aspartate aminotransferase in the blood. However, only the 100 and 200 mg/kg doses of ChondroT decreased the levels of albumin, TNF-α and IL-1β pro-inflammatories, lymphocytes, and white blood cells.

Furthermore, the 100 and 200 mg/kg dosages of ChondroT were able to preserve the synovial tissue and cartilage in the knee joint from getting damaged by inflammation.

The researchers concluded that ChondroT could serve as a new means of stopping the onset of osteoarthritis and protecting joints, especially since it matched the effectiveness of indomethacin without exhibiting the side effects of the NSAID.

These 11 Essential Oils Will Help With Your Lucid Dreaming