In light of the push for green energy, the World Economic Forum said actions need to be taken to lessen dependence on critical metals. Now, the WEF is calling for the end of private car ownership.

As countries try to move to renewable energy sources, the World Economic Forum is attempting to diminish the global dependency on critical metals. One recommendation is to limit private automobile ownership. 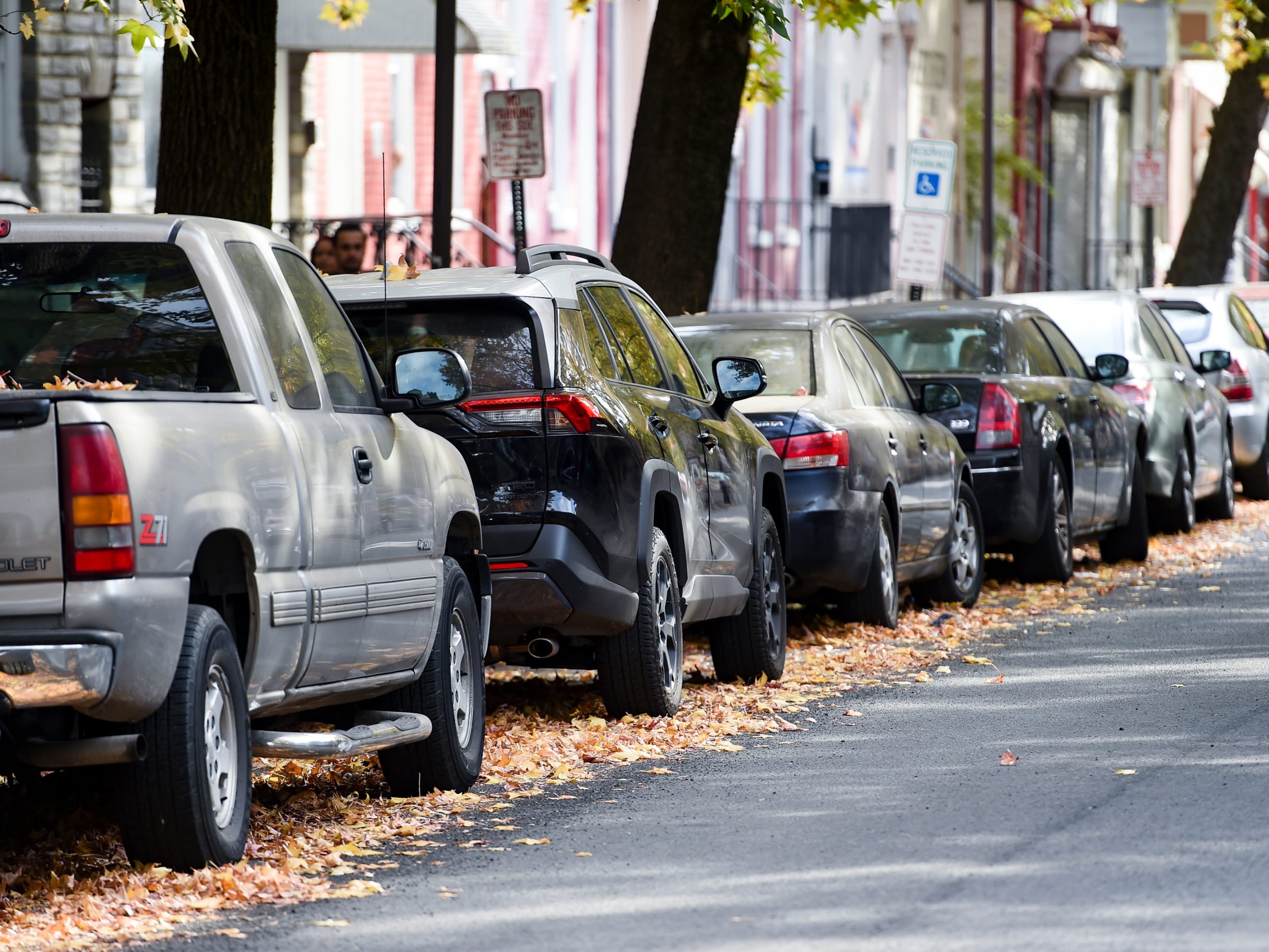 “This transition from fossil fuels to renewables will need large supplies of critical metals such as cobalt, lithium, nickel, to name a few,” the forum said in a report from July. “Shortages of these critical minerals could raise the costs of clean energy technologies.”

The worldwide lobbying group with headquarters in Switzerland has suggested three ways to reduce the price of crucial metals employed in everything from wind turbines and efficient lighting to smartphones and electric automobiles.

The forum mentioned that despite having recycling programs in place, mining for minerals is anticipated to rise around 500% by 2050.

“More sharing can reduce ownership of idle equipment and thus material usage,” the group stated, citing data demonstrating that the average English automobile is driven “just 4% of the time.”

The forum noted that programs to share vehicles like “Getaround” and “BlueSG” had gained popularity around the world and are crucial to lowering the demand for automobiles and technology globally.

However, it did not discuss how car sharing may be used more successfully in a country like the U.S., where reliance on private vehicles is high and there is a shortage of public transportation in both rural and urban areas.

Although most people in the world already own personal phones or computers, the research also noted that 39% of international workers also receive laptops and mobile phones.

“This is not at all resource efficient,” the report said. “Keeping a smartphone for five years instead of three reduces the phone’s annual carbon footprint by 31%.”

According to the report, businesses need incentives to promote product repurposing and reward committed customers in order to stop the opening of new mines.

No farmers, no food, no life