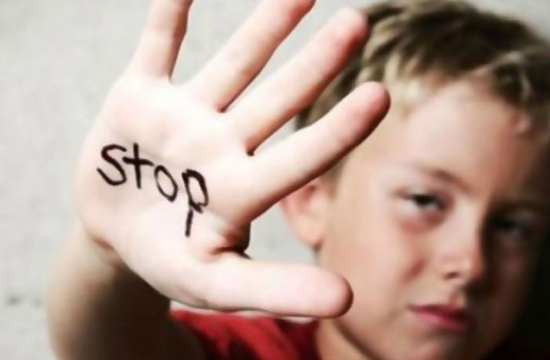 If you aren’t already gob smacked by the number of pedophilia stories that have continually come to light in recent months, you will be now.

The ink is hardly dry on the story exposing massive sexual abuse and child trafficking by one of the world’s most prominent Vatican officials, and now investigators have stumbled upon a massive Dark Net pedophilia network that has been in operation since 2016, with almost 90,000 active members.

According to German international broadcaster Deutsche Welle, the Dark Net, a portion of the Internet where normal search engines don’t categorize information or sites, there has been a massive network of pedophilia action taking place using advanced encryption software.

Almost all of the 87,000-plus users of Elysium were from Germany and Austria.
With story after story of pedophilia rings running underground, it can become mind-numbing to consider the unsettling ways in which the elite have been keeping their puppets in check. By forcing children younger than toddlers into a life of oppressive abuse they are easily manipulated later for political and psycho-social special interests, as their psyches are so utterly damaged.

Just a few of the latest pedophilia busts reported include:
– FBI/Europol case: 350 pedophiles busted shortly after the arrest of Playpen (a massive child pornography website) creator, Steven Chase. Chase will now spend at least 30 years in prison.
– Cardinal George Pell, the Vatican’s 3rd highest ranking official, is linked to child pornography and pedophilia, and must return to his native Australia to defend himself against the charges.
– 70,000-member pedophilia ring reported on by numerous media outlets, but only Veterans Today links members to the following organizations, via the Red Circle:
– Bilderberg;
– Hubertus;
– Federalist Society;
– Knights of Malta (Rome, not KMFAP in Budapest);
– Council on Foreign Relations;
– Federal Reserve Bank;
– NATO;
– Royal Families of Belgium and Netherlands;
– SCOTUS (Supreme Court of the United States).

The Frankfurt public prosecutor’s office and BKA (Bundeskriminalamt – Federal Criminal Police Office in Germany) said in a statement that a 39-year old male has been arrested, considered to be the brains behind the Elysium platform. Elysium allows members to log on and schedule hideous sexual acts with the child of their choice.

The prosecutors said: “Among the child pornographic images and video files exchanged by the members of the platform were recordings of the most serious sexual abuse of children, including toddlers and depiction of sexual violence against children.”

Nevertheless, it is known that such horrific child abuse networks exist for decades and have been covered up exactly by the people in charge of annihilating them. For example, Margaret Thatcher’s top government members have been helping to cover-up VIP level pedophilia and sex trafficking rings since at least the early 1980s. It is high time ALL of these organizations that feed off of a child’s insecurity and helplessness come to justice.