Natural medicine doesn’t just involve “nutraceuticals,” but extends to modalities like yoga and acupuncture that an increasing body of peer-reviewed research shows can be superior to drugs. 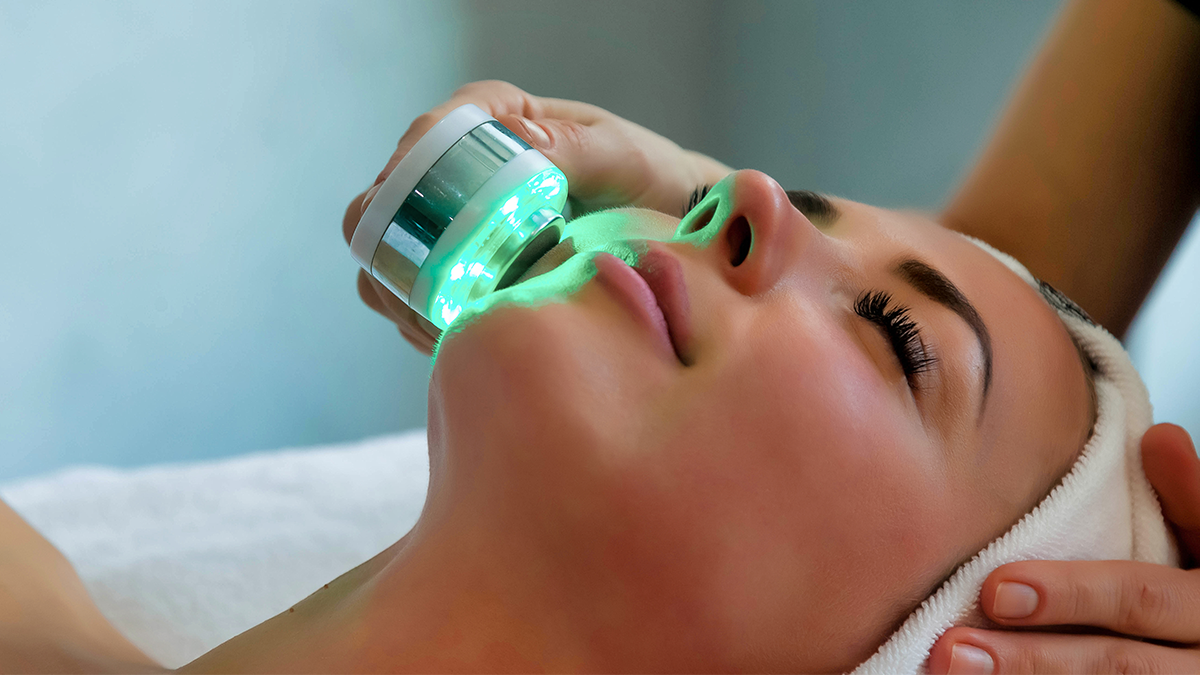 Natural medicine is an amazing field, full of inspiring stories and an ever-accumulating body of scientific research to support its increasingly popular views on health. Considering correctly prescribed medications are one of the top 3 causes of death, what’s not to like about safe, effective food-based alternative like that?

Using natural medicine at large is not without its challenges, one of which is that it is quite easy to get caught up in the allopathic model of treating surface symptoms, albeit naturally. This ‘natural allopathy,’ if you will, entices people to look for ‘natural cure’ shortcuts and Band-Aids (‘nutraceuticals’) instead of address the deeper issues associated with avoiding, limiting and addressing environmental exposures, reducing stress, and improving diet and exercise, for instance.

In a culture that pops hundreds of millions of doses of drugs and supplements on a daily basis, it is increasingly difficult to break free from the powerful psychological pull to ingest something – be it a natural or synthetic “magic pill“; its effects real or imagined – instead of address the underlying problems.

So, here is a good smattering of data that edifies the notion that sometimes, we do not need to “take anything” to stimulate our body’s innate self-healing abilities, as non-invasive therapies – including doing nothing (i.e. watchful waiting) – can accomplish favorable results:

You may be surprised how simple conscious acts such as chewing your food thoroughly, laughing or a walk in the forest can produce healing responses within the human body.