It has been detected previously that animals shed DNA, known as environmental DNA (eDNA), from their bodies into the environment. It was also previously detected in water, snow and soil, but not in the air. Now, scientists have found that human and animal DNA can be collected from air too. 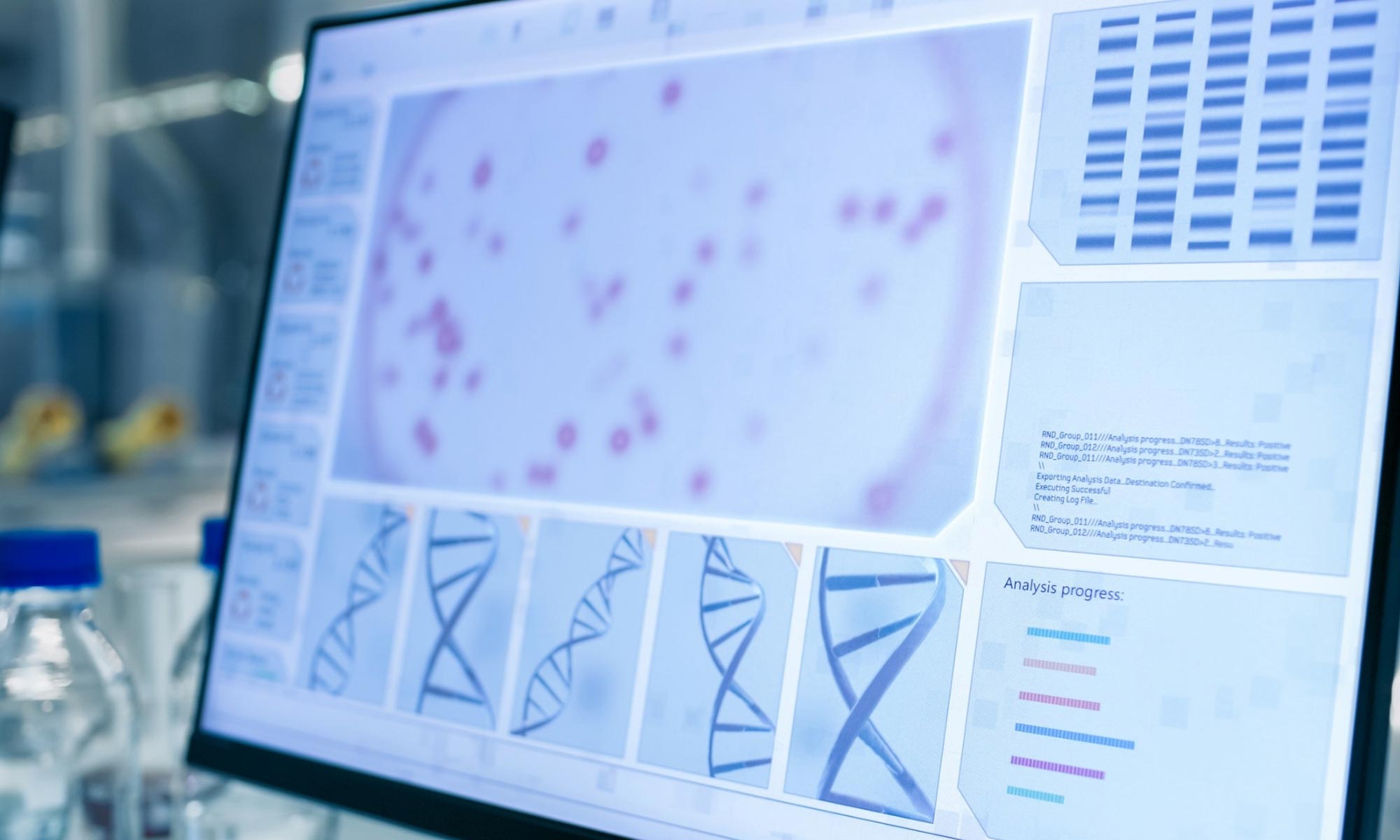 Scientists said this study can prove beneficial in studying contagious diseases like Covid-19, elusive animals, criminal investigations, forensic science and archaeology. If a criminal is suspected to have been present on the crime scene, his DNA in the air can revealed his identity. Environmental DNA shed by any person’s body will be captured easily by sucking air from a room and pumped through an ultra-fine filter.

A senior lecturer at Queen Mary University of London, Dr. Elizabeth Clare, set about determining if environmental DNA can be filtered from air. As per the study, naked mole-rat DNA was found from the air of the room where they were housed in. Human DNA from the mole rats careers were identified using technology that scientists say was a surprise, reported DailyMail.

Dr. Clare said: ‘Here we provide the first published evidence to show that animal eDNA can be collected from air, opening up further opportunities for investigating animal communities in hard to reach environments such as caves and burrows.’ She adds it ‘opens up some interesting questions’ about how the technology could be used in forensics or archaeology. For example, it will be easy to identify a criminal suspected to be present on the crime scene after analyzing the air and reveal his DNA. But the main use, Dr. Clare believes, is in the study of hard-to-reach and shy species. The emerging technology relies on sucking the air in a room into a filter, and this, Dr. Clare said, means it may be harder to obtain DNA from larger room, limiting the scope of the technique as the DNA will be so heavily diluted.

Nikola Tesla, ether, antigravity and harnessing the power of the Universe

Magnetogenetics goes deep into the brain. “A major step toward developing a ‘dream…