An incendiary news, of immense importance! ‘President Trump has launched an atomic bomb on vaccine compliance’

Here is a new big victory that is to rejoice everyone.

American author Kent Heckenlively announces: “President Trump has launched an atomic bomb on vaccine compliance”
(plus the press release of the US Department of Health and Human Services) 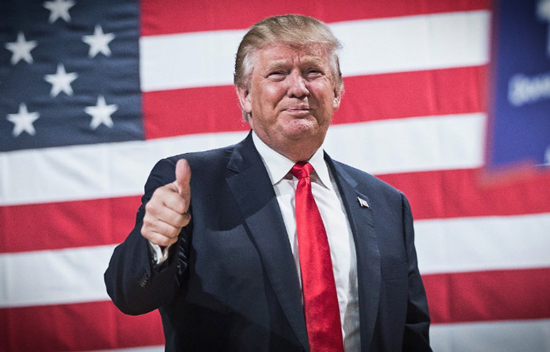 Article posted on January 20, 2018 by Kauilapele
The following article was published on bolenreport.com website. As I read it, it occurred to me that all these will offer a wonderful long-waited “freedom” to all those who choose to remain sovereign over their own bodies (and their children’s) regarding vaccines, etc. I did a quick search and found the HHS (Health and Human Services) press release, on 1 January 18, 2018, which I included in full text below this article. This news is of immense importance and may be considered incendiary!

I view this as a major step forward for those in favor of vaccine choice (and/or refusal), and a huge step in bringing down the so-called “power” and influence of big pharma (note we chose to write those in lower case letters, despite their “power”).

Wars are won by making political alliances. If our side ever wants to win, we need to understand that simple fact.

It’s not the differences with your allies which should worry us, but the DESTRUCTION the common enemy has planned for everybody who is even remotely on our side.

With the establishment on Thursday [January 18] of the Conscience and Religious Freedom Division in the Health and Human Services (HHS) Office for Civil Rights, Trump has firmly laid the groundwork to smash every single mandatory vaccine mandate as well as turn BIG PHARMA into little pharma.

If you have the tendency to think this new division of Conscience and Religious Freedom at HHS is not a big deal, consider the real inferences of its establishment. This initiative gives many different groups a BIG AND LARGE TENT under which to fight. I think it is time that Christians and Libertarians, and people of other religious faiths realize that we have a COMMON INTEREST in fighting against a HEALTH ESTABLISHMENT that already is FASCIST.

Is it clear by this time that all of us are capable of coming to our own conclusions about vaccines. I have my own opinion, but I will not impose my will upon any other person.

Here’s why this initiative is such a BIG VICTORY. 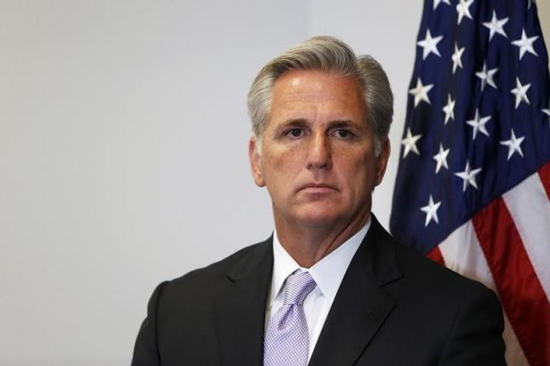 The House Majority Leader, Kevin McCarthy is one of the people who worked on this project. Do you think he is unaware of the draconian mandatory vaccine law in California which took away religious and philosophical (conscience) exemptions?

This new division at HHS is a big victory for all those who believe in HEALTH FREEDOM.

In a press release put out on Thursday [January 18] by the HHS Office for Civil Rights, Director Roger Severino said:
“Law protecting religious freedom and conscience rights are just empty words on paper if they aren’t enforced. No one should be forced to choose between helping sick people and living by one’s deepest moral or religious convictions, and the new division will help guarantee that victims of unlawful discrimination find justice. For too long, governments big and small have treated conscience claims with hostility instead of protection, but transformation is close, and it begins here and now.”

In an article for TownHall online newspapaer, House Majority Leader Kevin McCarthy was very explicit:
“In the past this office sent the message, now is not the time for freedom, it is time for you to conform. What a difference one year makes.”

Dr. Everett Piper of Oklahoma Wesleyan University echoed these comments and brought a laugh to the group by noting what a difference it was to be thanking Health and Human Services rather than suing them, as it happened in the past.

The acting Health and Human Services Secretary, Eric Hargan, also had some remarkable words:
“For too long too many of these healthcare practitioners have been bullied and discriminated against because of their religious beliefs and moral convictions leaving many of them to seriously wonder whether they have a future in such a healthcare system. When faithful Americans are bullied out of the public square and out of public service, when bigotry is allowed to flourish, we all lose.” 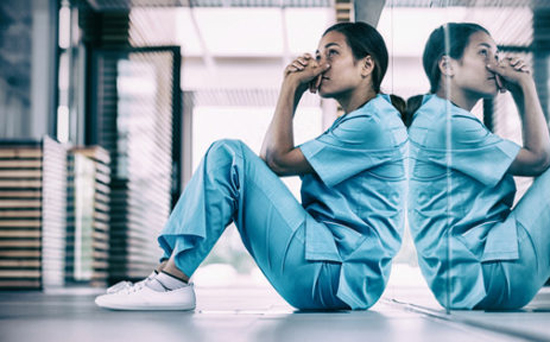 The lawyer in me recognizes expansive legal language and my little litigator’s heart rejoices with the brilliant arguments I can spin from it.
What about the HIPPA (Health Insurance Portability and Accountability Act) privacy rights of nurses who decline the flu vaccine and are required to wear masks, thus broadcasting their vaccination status? What of nurses who are given the choice of getting a vaccine or losing their job?

The new web-site for the Conscience and Religious Freedom Division even has a convenient portal to file a complaint and encourages ANYBODY who feels their religious rights or conscience have been violated to file such a complaint.

What about all those California parents living under the mandatory childhood vaccine law? Aren’t their religious and conscience rights being violated?

President Trump has given us a tool to use against tyranny. My dear brothers and sisters, it is time to pick up this weapon and use it against our common enemy.

US Department of Health and Human Services Press Release

Today, the U.S. Department of Health and Human Services (HHS) is pleased to announce the formation of a new Conscience and Religious Freedom Division in the HHS Office for Civil Rights (OCR). The announcement will take place at an event at HHS headquarters from 10:30 a.m. to noon. It will be livestreamed. Speakers will include Acting Secretary Eric D. Hargan, House Majority Leader Kevin McCarthy, Representative Vicky Hartzler, Senator James Lankford, OCR Director Roger Severino, and special guests. 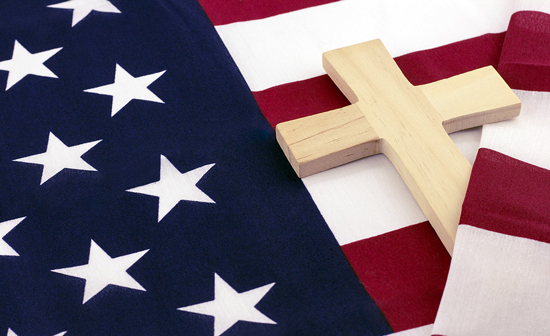 The Conscience and Religious Freedom Division has been established to restore federal enforcement of our nation’s laws that protect the fundamental and unalienable rights of conscience and religious freedom. OCR is the law enforcement agency within HHS that enforces federal laws protecting civil rights and conscience in health and human services, and the security and privacy of people’s health information. The creation of the new division will provide HHS with the focus it needs to more vigorously and effectively enforce existing laws protecting the rights of conscience and religious freedom, the first freedom protected in the Bill of Rights.

OCR already has enforcement authority over federal conscience protection statutes, such as the Church, Coats-Snowe, and Weldon Amendments; Section 1553 of the Affordable Care Act (on assisted suicide); and certain federal nondiscrimination laws that prohibit discrimination on the basis of religion in a variety of HHS programs.

OCR Director Severino said: “Laws protecting religious freedom and conscience rights are just empty words on paper if they aren’t enforced. No one should be forced to choose between helping sick people and living by one’s deepest moral or religious convictions, and the new division will help guarantee that victims of unlawful discrimination find justice. For too long, governments big and small have treated conscience claims with hostility instead of protection, but transformation is close and it begins here and now.”

Acting HHS Secretary Hargan said: “President Trump promised the American people that his administration would vigorously uphold the rights of conscience and religious freedom. That promise is being kept today. The Founding Fathers knew that a nation that respects conscience rights is more diverse and more free, and OCR’s new division will help make that vision a reality.”

To learn more about the new Conscience and Religious Freedom Division, visit us at

To file a complaint with OCR based on a violation of civil rights, conscience or religious freedom, or health information privacy, visit us at

The Benefits of Earthing and Grounding: How Touching the Earth Can Improve Your Health