If anyone needed proof that the powers pushing the levers behind the mindless moron who sits in the Oval Office are fully on board with the World Economic Forum/United Nations agenda of biomedical tyranny and transhumanism, look no further than the executive order that Joe Biden signed on Monday, September 12. 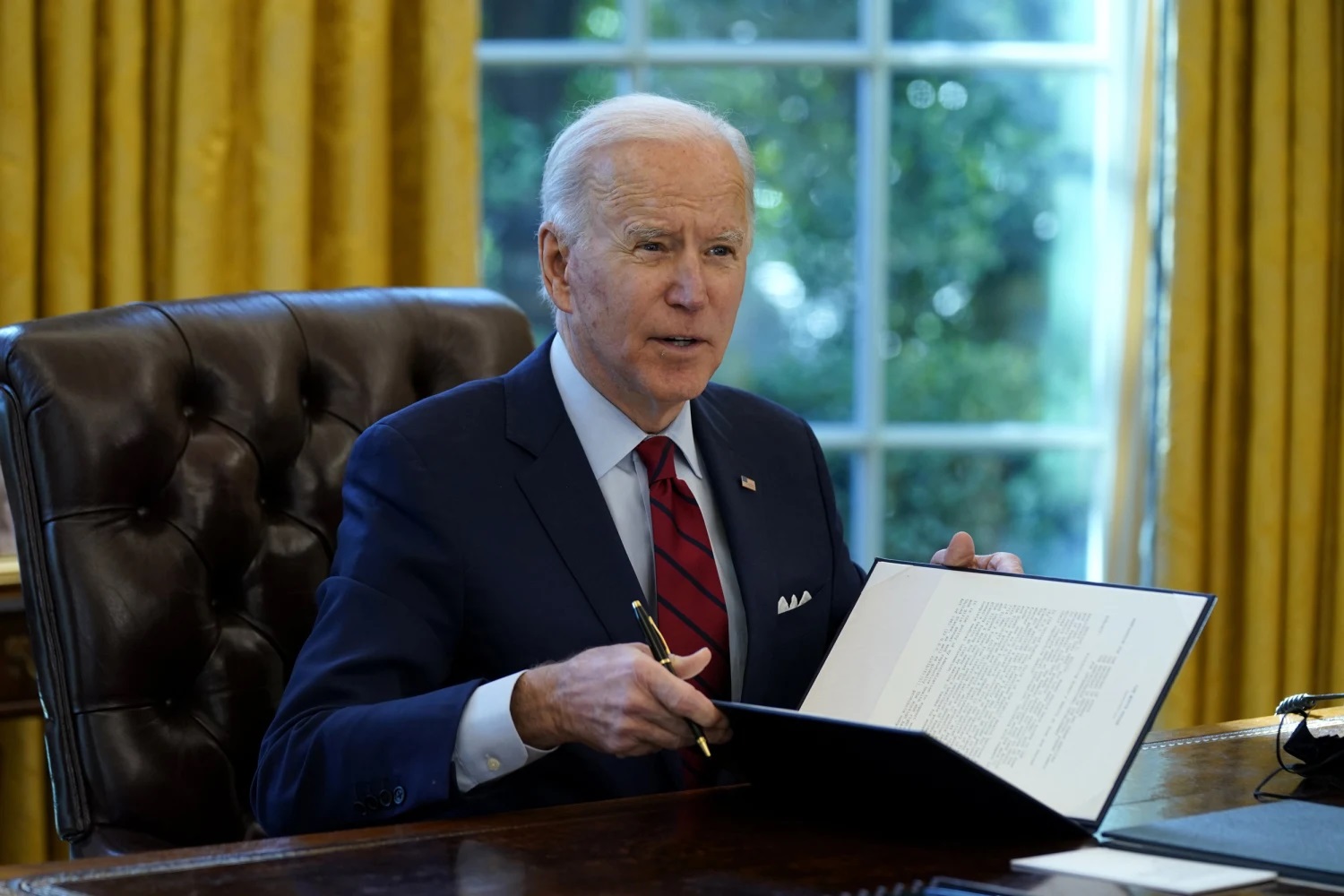 By quietly getting Biden’s signature on this document, his handlers may have given us the most ominous sign yet that we stand on the threshold of a technocratic one-world beast system. Prepare to make your stand because it’s about to get much more intense.

This document’s Orwellian title, Executive Order on Advancing Biotechnology and Biomanufacturing Innovation for a Sustainable, Safe, and Secure American Bioeconomy, will assure that its significance will fly right over the heads of 99 percent of the media, even the conservative media.

They will read it and yawn. I plead with everyone reading this article to please not make that same mistake.

Because of the arcane scientific language in which this document is written, even most of those who take the time to read and study it (I assure you Biden did not) will not fully grasp what is being ordered by the White House.

That’s where we strive to help.

Karen Kingston, a former Pfizer employee and current analyst for the pharmaceutical and medical-device industries, helps us decipher what’s going on in this executive order.

“Let me read between the lines for America. Biden’s Sept. 12, 2022, executive order declares that Americans must surrender all human rights that stand in the way of transhumanism. Clinical trial safety standards and informed consent will be eradicated as they stand in the way of universally unleashing gene-editing technologies needed to merge humans with A.I. In order to achieve the societal goals of the New World Order, crimes against humanity are not only legal, but mandatory.” (emphasis added)

Here is one of the most disturbing excerpts from Biden’s executive order:

Patrick Wood, an economist and author of several books on technocracy, has been following the transhumanist and global technocracy movements for four decades. He told me that Kingston is not overstating the issue.

He said this E.O. is proof that the executive branch is now owned lock, stock and barrel by the biomedical/pharmaceutical industry. It will be Katy bar the door from here on out.

“The transhumanists within Big Pharma have completely taken over government policy and taxpayer funds to promote their own anti-human agenda of hacking the software of life,” Wood told me. “It also clearly demonstrates who has the power, and who sets the policies in America.”

The mRNA injections that have already gone into the bodies of at least 70 percent of adults in the U.S. (and a smaller percentage of its children) mark the “gateway to transhumanism.” We have been told this by Kingston as well as by the late Dr. Zev Zelenko and Dr. Robert Malone, a co-inventor of the mRNA platform.

LeoHohmann.com was one of the first sites to blow the whistle on Moderna’s former chief medical officer, Tal Zaks, who told the world straight up in December 2017 that “We have hacked the software of life,” and that this mRNA gene-editing biotechnology would be incorporated into vaccines to treat and prevent all manner of illnesses. We’ve seen how well they work, with millions getting sick and tens of thousands dying after getting two or more doses of the covid injections offered up by Moderna and Pfizer. With the FDA and CDC now totally on board, this mRNA technology is being included in scores of other vaccines, including flu shots.

The September 12 executive order was no doubt put in place as back up for the continued experimentation on the human population, and I expect the vaccine industry will exploit it to the max. Soon we will see the return of vax mandates, this time more ferociously policed and enforced than before. 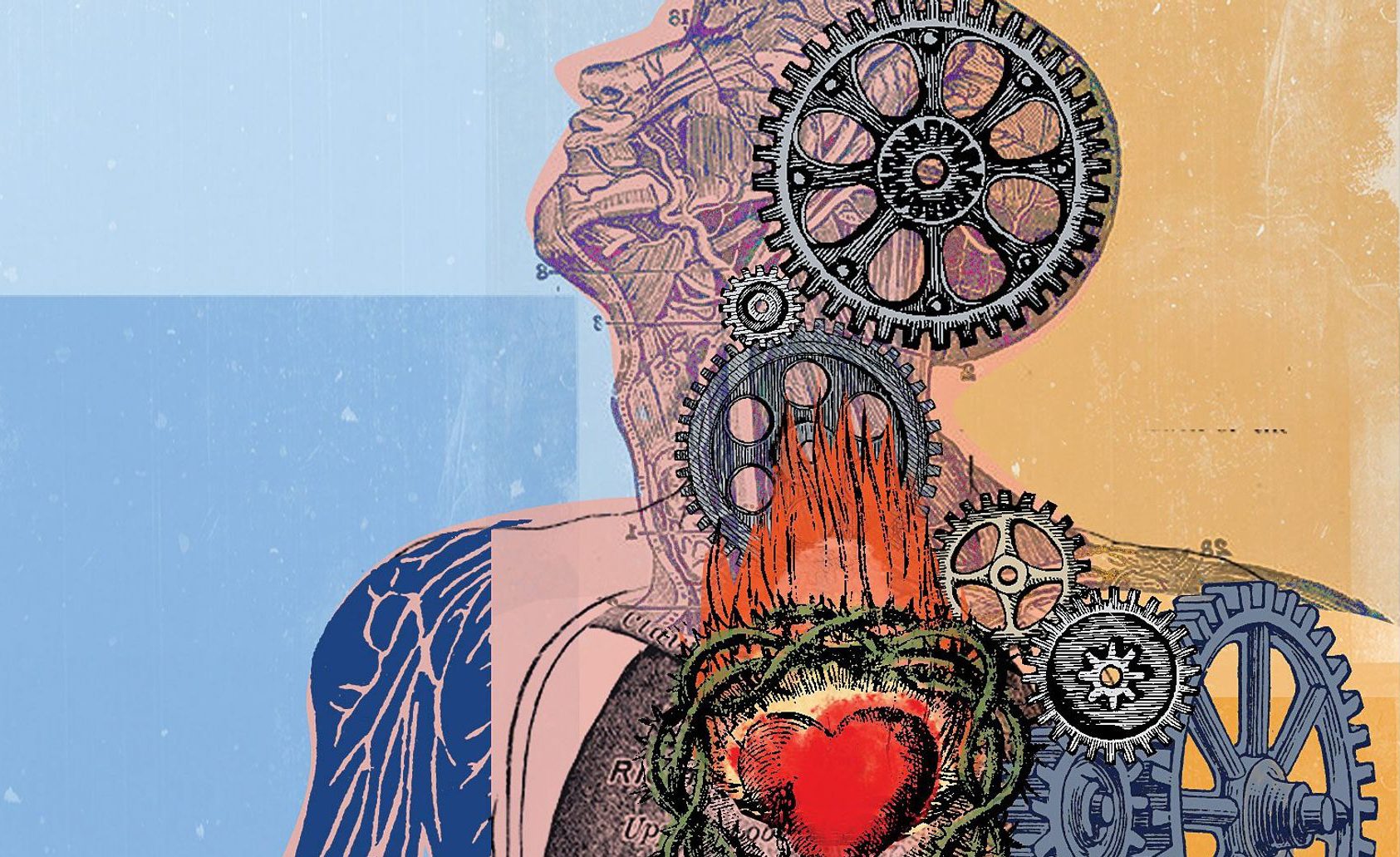 This E.O. may also have been timed at least partly in anticipation of the new pandemic treaty that the Biden administration is hoping to get passed through the United Nations World Health Organization next year. This treaty will transfer sovereignty over matters of “health emergencies” from the national level to the WHO.

Wood said the E.O.’s intended consequences is to push the frontier of genetic modification of all living things and especially humans. He believes this will ultimately spark the biggest public backlash in modern history.

“Biden pledges not only funding but an all-of-government transformation to support this anti-human scheme from top to bottom,” Wood writes. “It also automatically blocks any agency or department from dissent.”

Below are just a few of the highlights quoted directly from the document:

What this means is that human beings will be data mined for their most personal possession, their DNA and genomic properties, and the government will offer no protection.

It will actually be encouraged and seen as a green light for biomedical practitioners worldwide. It is the goal of the technocratic proprietors of Agenda 2030 to catalogue, map out, and monitor every living thing on earth.

This was spelled out in the early 2000s by the late researcher Rosa Koire and put into book form in 2011 with “Behind the Green Mask: U.N. Agenda 21.” Koire was a Democrat, but she understood that the takedown of America and indeed every nation of the formerly free world, would not be accomplished by the left or the right but by supranational globalists with an allegiance to no particular nation. In fact, these globalists detest the nation-state model that has dominated the world for thousands of years. Their goal is “global governance” and they say it out loud in their own documents.

Have no fear.
Do not be intimidated.
Truth will not be defeated.
Humanity will prevail against these anti-human eugenicist monsters because we have living souls and are created in the image of a Holy God with individual free wills.

Because of that, we humans are capable of having a personal relationship with Jesus Christ and the one and only triune God of the Bible. Those who take the bait of the globalists and submit to the world system will in essence be handing over their humanity in exchange for empty promises of safety and security. They will become transhumans, thus foregoing, at some point, their ability to connect with God. That’s a very big step and a decision that will face every human being sooner or later as this technology ramps up. Your very soul will depend on the choice you make. Will you follow God or will you follow man?

Above all, this is a spiritual battle.

We must continue to expose the sinister transhumanist agenda that these globalist predators did their best to keep hidden within a scientific vernacular that they know will wow and mystify the average person. We have decoded it for you in this article from two of the best Christian experts on the topic available in the world today – Karen Kingston and Patrick Wood.