There is necessary to be some powerful subconscious process at work throughout a large swathe of the population to cause such a high percentage to do what they are told, in spite of the fact that what they are told to do lacks any practical justification or logical explanation and is highly likely to harm them. 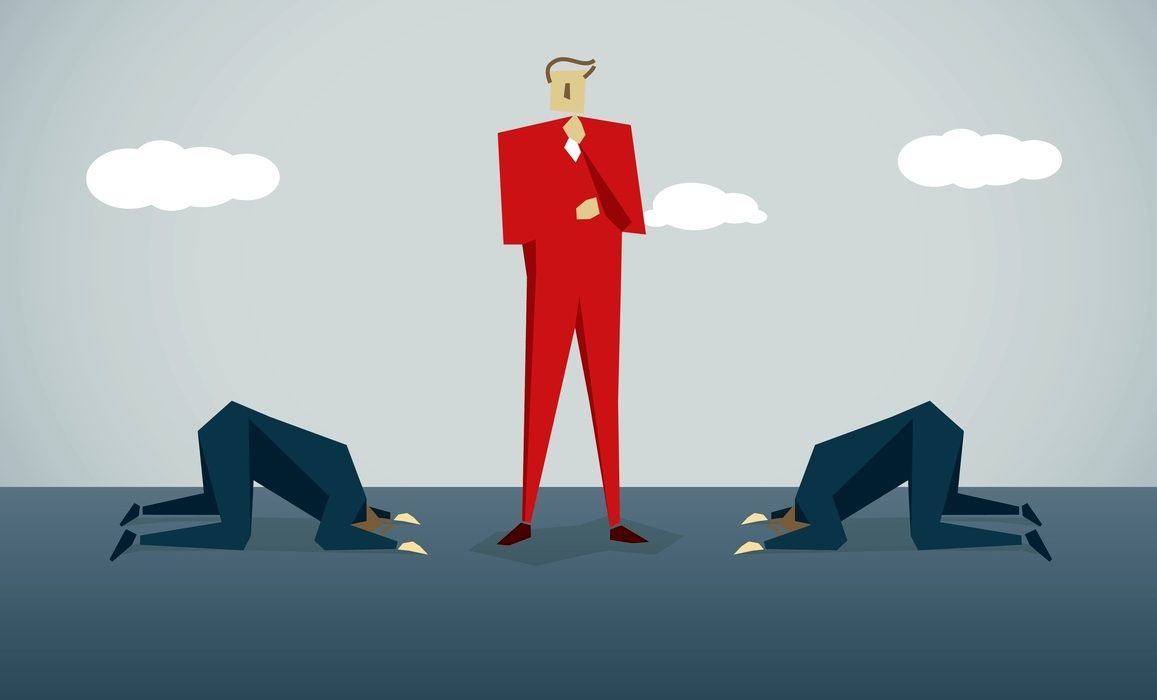 Examples abound. One of the most stark is ‘the great Covid mask wearing scam’. Why would anyone go along with the order to wear such a mask? With the minimal amount of research one would instantly recognise it to be a useless bit of cloth/paper that restricts one’s breathing and makes one look like a criminal.

Why would anyone trust and follow the advice of a politician who demonstrates no understanding of that which he demands his constituents conform to?

How could anyone capable of independent thought – without even stopping to reflect – consider that some editorial in the corporate backed mainstream media represents the voice of reason?

Why would anyone unquestioningly fall in line with an announcement on the BBC telling viewers to denounce someone who chooses not to vaccine oneself? And so forth and so on.

Deep in our psyches there is necessary to be a strong predetermined need to conform. To choose ‘political correctness’ and uncritical obeisance to the instructions of authority figures and so called ‘experts’. Something that causes people to fall on their knees to a certain kind of figurehead, without ever bothering to check the authenticity of that person’s proclamations.

It is particularly apparent how TV exerts such an instantly subversive effect on people’s judgement. “I saw him on TV!” says the exited being justifying his reason for giving special importance to the words and views of that person. It’s enough that this person ‘appeared’ on the hallowed screen. To appear on TV gives someone an instantly superior status to someone of a similar standing who doesn’t.

The authenticity of the TV company or journalist is rarely questioned. National TV stations have developed a carefully crafted ‘aura of authority’ and those who appear on them are elevated into a category of ‘important’ even if what they say is sheer gibberish.

Like the reaction to the doctor in his white coat and stethoscope – the majority appear to loose all sense of balance when this mythic figure comes through the door and says “What seems to be the problem?”

This form of obeisance to authority is age old. There is this powerful myth that works on the psyche of those who follow the commands of those deemed to be ‘higher’ than them.

In their act some may say that they recognise a form of necessary breaking out from a state (and place) of childlike innocence in which one’s ‘freedom’ is dependent upon unquestioningly obeying the father figure and having no true conscience of one’s own. We are talking about adults, not children.

Yet all around are those who appear to have not yet discovered that they have a conscience of their own, especially when coming-up against those who get up on their political pedestals to declare: “You must vaccinate yourself!”, “You must not leave your home!”, “You must be afraid of Covid!”, “You must trust us!”.

What about to trust yourself? Who is advising one to do this?

That ‘self’ which you grow to trust above all else, is a conduit of cosmic consciousness, a fragment of the Godly nature. By getting on good terms with this ‘self’ you discover that you are following the path of truth and thereby overcoming the fake authority figures who want you to buy their lie and abandon your precious freedom and the voice of your conscience for their deadly protection.

At this moment hundreds of millions are finding in themselves this treasure and learning to trust it. What’s more they are finding themselves attracted to the same richness in others – and are getting together as part of a powerful global resistance movement.

It is this movement that is destined to topple the sterile gods from their hollow narcissistic thrones. For those who are addicted to bowing to the fake gods, this is going to be a rough ride. Freedom involves using one’s conscience; taking responsibility; forming creative relationships and becoming a mature human being.

Those fearful of moving down this road will thus remain trapped in their less than human slavery. But once their dark protectors have been forced to flee by the rising tide of manifest truth – where will they hide? The turning point for most comes at the moment our comfort zone diversions have all but dried up.

When the chimeric ‘authority’ we allowed to run the show is no longer there to be blamed for a continual backward slide into slavery, a void opens-up. A void which those addicted to the old fake order will find themselves a part of.

While those already freed from compromised dependency on the rules of the matrix, will come together, joined in the liberating pursuit of encouraging the manifestation an enlightened new era. Those who have been through the fire and come out the other side freed from illusion.

Covid has done us a favour. It has given us the chance to finally face our delusional addictions and to see that ‘the authorities’ pushing this tremendous lie are nothing more or less than the hired hands of a Lucifer infected criminal cabal.

If we want never to be fooled again we need to be fully cured from the contagion of deference to false gods and sickly bowing to fake authorities.

The time has come to unsheath our swords, caste out the demons and regain our self respect – as warriors of Truth.