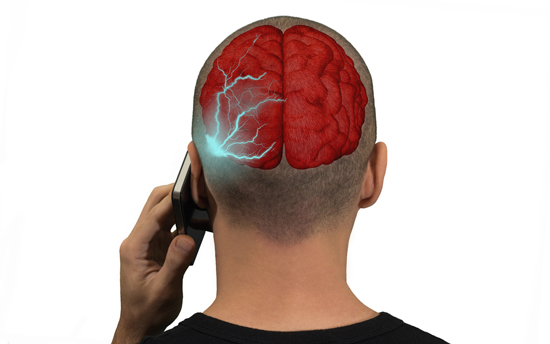 “The nine Bradford Hill viewpoints on association or causation regarding RF radiation and glioma risk seem to be fulfilled in this review. Based on that, we conclude that glioma is caused by RF radiation. Revision of current guidelines for exposure to RF radiation is needed.” – Carlberg M, Hardell L. Evaluation of Mobile Phone and Cordless Phone Use and Glioma Risk Using the Bradford Hill Viewpoints from 1965 on Association or Causation. Biomed Research International, 2017, March 16.

This review paper by Michael Carlberg and Lennart Hardell evaluates the strength of the scientific evidence to determine whether there is a causal relationship between a risk factor and an associated disease – namely, wireless (cellphone and cordless) phone use and glioma, the most common brain cancer. The paper applies the nine perspectives developed by Sir Austin Bradford Hill to the peer-reviewed data pertaining to this health risk.

The authors allege that official bodies that have reviewed the evidence on mobile phone use and health risks have been dominated by individuals with conflicts of interest. Moreover, these reviewers have relied upon data from methodologically unsound studies, including the Danish Cohort Study and a UK cohort study, to dismiss the evidence from case-control studies.

Drawing upon several lines of research, the authors present a compelling argument for their conclusion that glioma is caused by radio frequency (RF) radiation. The paper recommends that the current guidelines for RF exposure must be revised to protect the population from exposure to low-intensity, non-thermal levels of radio frequency radiation.

Objective: Bradford Hill’s viewpoints from 1965 on association or causation were used on glioma risk and use of mobile or cordless phones.

Methods: All nine viewpoints were evaluated based on epidemiology and laboratory studies.

Specificity: increased risk for glioma was in the temporal lobe. Using meningioma cases as comparison group still increased the risk.

Biological gradient: cumulative use of wireless phones increased the risk.

Coherence: there is a change in the natural history of glioma and increasing incidence.

Analogy: there is an increased risk in subjects exposed to extremely low-frequency electromagnetic fields.

RF radiation should be regarded as a human carcinogen causing glioma.

You can read the Evaluation of Mobile Phone and Cordless Phone Use and Glioma Risk Using the Bradford Hill Viewpoints from 1965 on Association or Causation here.