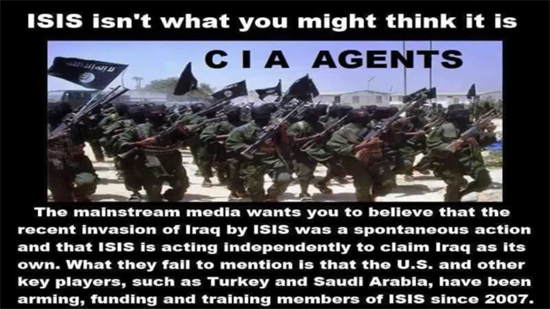 A chilling new National Anti-Terrorism Committee (NAC) report circulating in the Kremlin these days states that during this week’s discussions (in February 2018) held with their US intelligence counterparts, the Americans expressed their fears that shadow government Deep State elements embedded within the United States government are preparing for a 9/11-style massive terror attack intended to expand their power and initiate a global war – and who have, again, been discovered to be evacuating Islamic State (ISIS/ISIL/IS/Daesh) terror commanders from Syria in order to accomplish this atrocity.

(Note: Some words and/or phrases appearing in this article are English language approximations of Russian words/phrases having no exact counterpart.)

According to the Kremlin report, in what can be characterized as “developing relations”, senior members of the National Anti-Terrorism Committee met in February for the first time with officials representing President Donald Trump’s private intelligence network – that was established by former Blackwater founder Erik Prince and Colonel Oliver North – and who gather intelligence for CIA Director Mike Pompeo and the White House while keeping the rest of the US intelligence community in the dark of what it discovers.

Of the greatest concern to National Anti-Terrorism Committee senior members during this meeting, the report details, were the interrogation recordings of the Islamic State’s “governor of Qayyara” (a town south of Mosul), Idris al-Kayed, and this terror group’s regional mufti, Salem al-Luhaibi – both of whom were captured in Iraq the previous week – and who were traveling to Syria where they said the Americans had promised them “safe passage”.

In September, 2017, the report notes, over 20 ISIS commanders from Deir Ezzor (in Syria) were evacuated before their capture (that followed in November, 2017), by US helicopters also evacuating ISIS leaders from al-Mayadeen before the arrival of Syrian Army. That has continued to take place in February, with US helicopters transporting ISIS terrorists, including four senior ISIS commanders, to a secretive Syrian training base run by the CIA – and from where Iran has accused the Americans of then transferring these ISIS terrorists to Afghanistan. 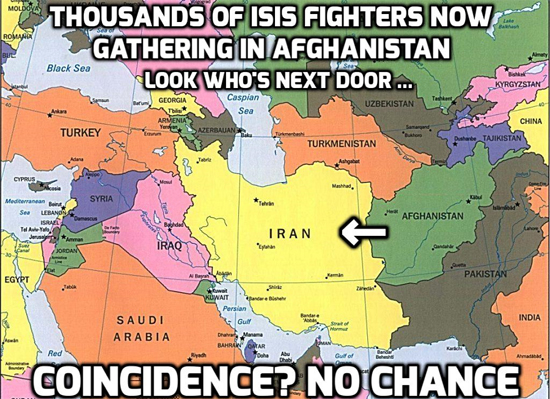 Minister of Defense Igor Konashenkov, in commenting about the areas in Syria the CIA is bringing these ISIS terrorists to, stated that “they have turned into black holes as the situation there is not clear, neither for the Syrian government nor international observers”, with the Americans further refusing to answer questions posed by Foreign Minister Sergey Lavrov as to why these same US helicopters evacuating ISIS terrorists from Syria are now appearing in Afghanistan.

Lavrov said: “We are still expecting from our American colleagues an answer to the repeatedly raised questions, questions that arose on the basis of public statements made by the leaders of some Afghan provinces, that unidentified helicopters, most likely helicopters to which NATO in one way or another is related, fly to the areas where the insurgents are based, and no one has been able to explain the reasons for these flights yet, and in general they try to avoid answers to these legitimate questions.” 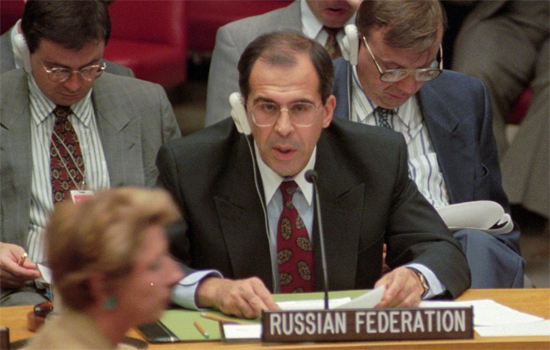 In replying to the concerns raised by National Anti-Terrorism Committee senior members about these US helicopters supporting ISIS terrorists, the unclassified sections of the Kremlin report state that officials of President Trump’s private intelligence network confirmed they “are Deep State aligned” and that are known to be Sikorsky S-92 helicopters. One has been confirmed by its tail number to have been assigned to Leasing Source LLC, which once had its address in Helena, Montana, but is now listed in New Iberia, Louisiana.

This company shares its address and an office building with a hangar and helipad attached with Helicopter Management LLC in a building set near Acadiana Regional Airport in Louisiana, and right by a large Halliburton campus and the home of Bristow Helicopters US – a major Sikorsky S-92 operator – with both of these companies (Helicopter Management LLC and Leasing Source LLC) and roughly a dozen others, being owned by PHI Inc., which stands for Petroleum Helicopters International. 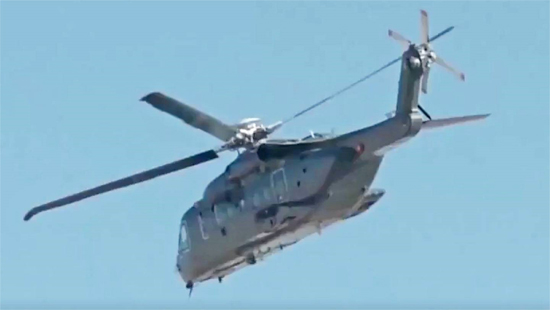 These Petroleum Helicopters International Sikorsky S-92 helicopters first appeared at the massive Camp Lemonnier base (the largest American permanent military base in Africa) in the Republic of Djibouti in 2015, the report says. President Trump’s private intelligence network officials told their National Anti-Terrorism Committee counterparts that part of the Deep State’s global war strategy was to inject ISIS throughout Africa to counter China’s growing influence there – and this is why Deep State elements within the US State Department recently branded several ISIS groups in Africa as threats.

As the Foreign Intelligence Service (SVR) reported, too, with these ISIS groups in Africa now being branded as threats, America can now unleash total war upon this entire continent as letters to the US Congress claim. President Trump’s new US Deputy Under Secretary of Defense for Policy David Trachtenberg and his, likewise new, US Assistant Secretary, Bureau of Legislative Affairs Mary Kirtley Waters asserted that the 2001 Authorization for Use of Military Force against Al Qaeda and the 2002 Authorization for Use of Military Force green lighting the war in Iraq continued to give Trump’s Executive Branch the authority to fight the Islamic State.

Petroleum Helicopters International owned Sikorsky S-92 helicopter photographed at Camp Lemonnier base in the Republic of Djibouti in 2015.

Everyone knows that these Petroleum Helicopter International owned Sikorsky S-92 helicopters are being funded by Deep State aligned elements within the CIA, the report continues. President Trump’s private intelligence network officials further revealed to their National Anti-Terrorism Committee counterparts that the “master plan” envisioned by the American shadow governments feared military-industrial-complex is to keep Trump boxed into perpetual warfare fighting ISIS all around the globe.

President Trump, however, the report says, is fighting back against this demonic Deep State global war plot by enlisting China’s aid – who are expected to receive the bulk of the United Nations estimated $250 billion it will take to rebuild Syria. This would allow Beijing to gain an advantage over the US, whose intervention in Syria failed. China’s main national project, the Belt and Road Initiative, would gain valuable assets from Syria. China’s intention to do so was made clear in February by Chinese Ambassador to Syria Qi Qianjin who said: “I think it’s about time to focus all efforts on the development and reconstruction of Syria, and I think China will play a bigger role in this process by providing more aid to the Syrian people and the Syrian government”.

Having to acknowledge President Trump’s victory over the Deep State in Syria, the report notes, was one of its aligned military officers US Central Command Commander General Joseph Votel. Upon Trump’s 2016 election victory, Votel advocated for perpetual warfare in Syria, but recently, before the US Congress, he was forced to testify that “the principle reason we are in Syria is to defeat ISIS and that remains our sole and single task” and “countering Iran in Syria is not a US military mission”. That statement echos Trump’s rebuking of Deep State aligned elements within the Pentagon and US State Department by declaring that America’s only goal in Syria was to “get ISIS and go home”.

President Trump is a billionaire businessman whose thoughts and philosophies exactly mirror those of China and Russia that global peace and prosperity can only be achieved by expanding free and honest trade, while at the same respecting other nations and their borders. This is opposed to the Deep State philosophy of perpetual warfare to expand American power anywhere it so desires, the report concludes. National Anti-Terrorism Committee members became alarmed when Trump’s private intelligence officials expressed their greatest fear that a 9/11 type “false flag” attack could soon occur – and that if it happens, would then force Trump to abandon all hope for peace and prepare for World War III. They say that is why Trump has been pushed closer to God then he ever imagined and why he “put prayer back into the White House”.