Endgame: Disclosure and the Final Defeat of the Cabal (4)

There are now thousands of videos exposing Pizzagate on YouTube, some of which have millions of views. One of the best videos was from David Seaman on November 5th 2016 (now deleted by YouTube), before the subject was even named Pizzagate. David is a hero who was completely banned from Huffington Post after writing an article discussing Hillary’s health.

Alex Jones’ team at Infowars published a disturbing, short and well-researched video about Pizzagate, with good production value, on November 23rd. It was also deleted by YouTube, as was the other mirror version that was re-loaded afterwards.

Another leading figure in Pizzagate videos, with above-average production value, is a British vegan girl named Tara, publishing as “Reality Calls”.
Red Ice featured an interview with her on November 28th.

A modest investment of one hour is more than enough to realize how outrageous and shocking the evidence really is.

Symbols that are listed in an FBI database for child sex trafficking are openly displayed at a series of pizza restaurants and businesses on the same block in Washington, DC.

It therefore appears that although these businesses do legitimately sell pizza or other goods by day, they also act as fronts for child sex trafficking.

We found a digital copy of issue 14 of Modern Boylover magazine, which has no explicit pictures, while searching for the FBI document on LinkedIn SlideShare. 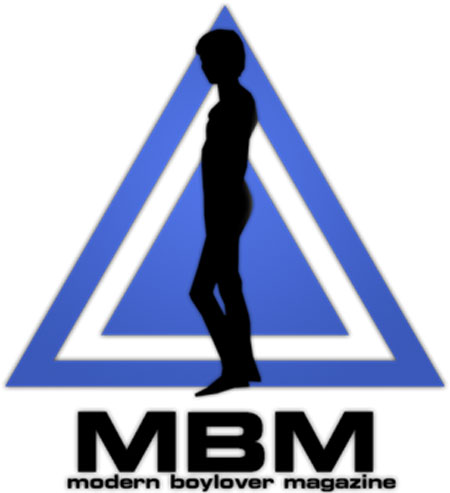 It appears to have been saved there as further evidence to be used in investigations. It is not at all something I recommend reading due to the “creep factor”, which is off the charts.

The triangular Boylover logo appears all throughout the magazine, including the logo for KBLR (BoyLoveR) Radio: 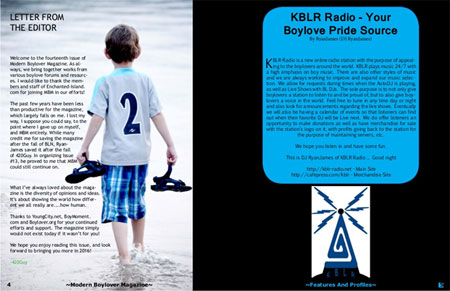 An article about “places to take your YF (Young Friend)” ends with the following: 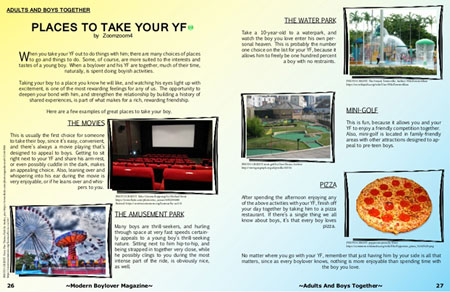 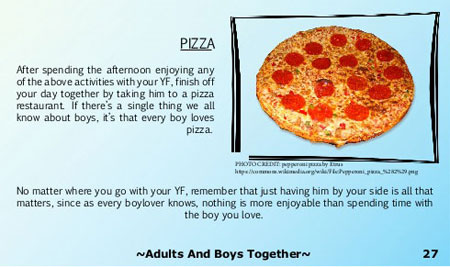 The fox guarding the henhouse

One of the most shocking details of this case concerns Besta Pizza, which used the stylized “Boylover” triangle seen in the FBI documents as their logo.

“Besta” means “Beast” in Portuguese. Once the investigation revealed the meaning of their logo, the company changed it on their website, even while the original was still visible in their menu. 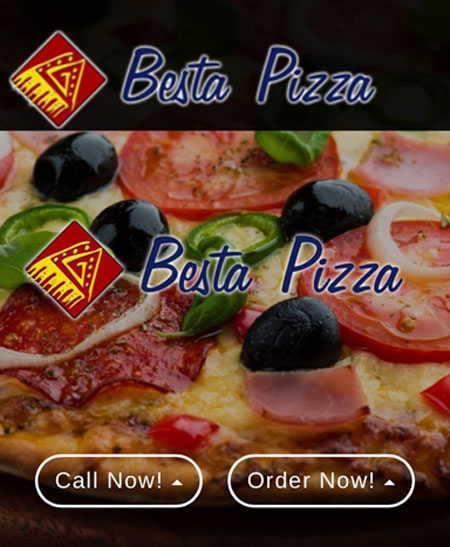 The newly-altered version of the Besta Pizza logo has also appeared on the Politics & Prose Bookstore website, another business on the same block that has been implicated just since Pizzagate began: 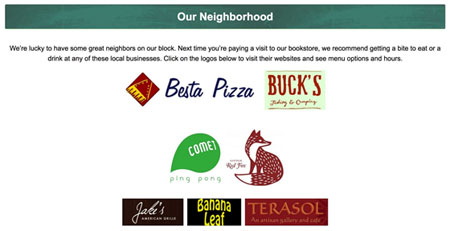 As revealed on Wikipedia, the Politics & Prose storefront has the “Little Boy Lover” logo written into the ampersand symbol in the middle of the title: 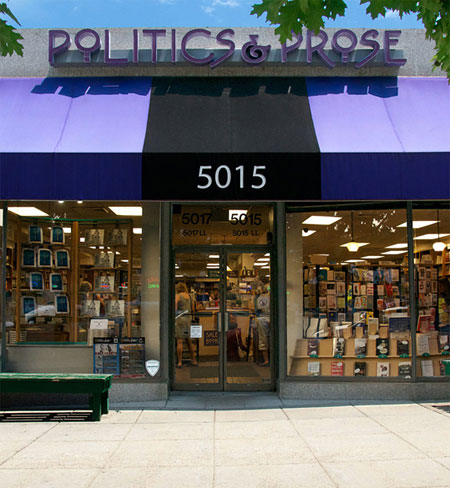 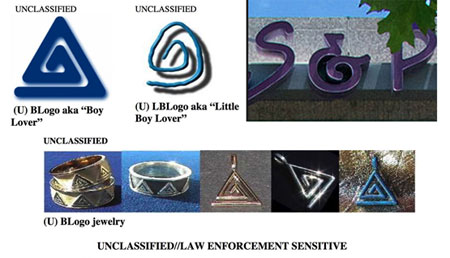 This business is apparently owned by Hillary’s speechwriter.

The skull and crossbones

The following two screen captures from a Sgt Report video reveal that a skull and crossbones “death” symbol was clearly visible on the sidewalk in front of Politics & Prose as of July 2010.

This symbol was easily visible in a Google Maps Street View search: 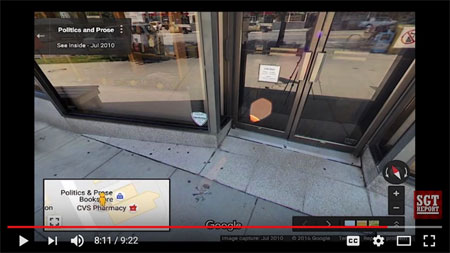 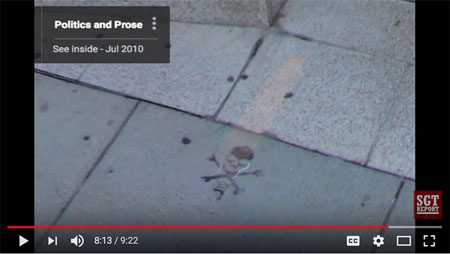 The skull and crossbones symbol is also seen in the Skull and Bones society, also known as the Brotherhood of Death, which many US presidents have been members of: 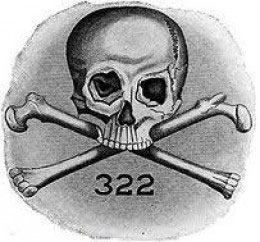 Everyone knows the Skull and Crossbones, is the classic “black flag” of the pirate ships robbing gold out of the Caribbean as it emerged from South America. It is also called the “Jolly Roger”. 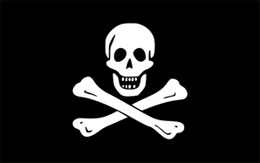 Far fewer people know that this gold theft was all being done by the now-hidden Knight Templars after their stunning, public mass arrest.

They used their superior naval power to gather awesome wealth and bury it in banks along the shoreline of places like Nova Scotia.

The 32nd-degree Masonic apron features this Templar symbol as well. The 1800s-era version of the apron had metallic skull and crossbones: 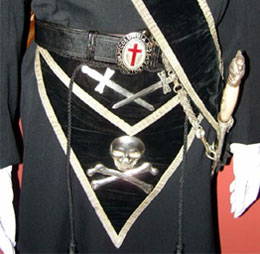