Scientists discovered that giant tortoises can remember skills that they learned a decade ago, exceeding their reputation as animals lacking in speed and cognitive ability. In their report, a research team from the Okinawa Institute of Science and Technology studied Galapagos and Seychelles tortoises at zoos in Vienna and Zurich for nine years. 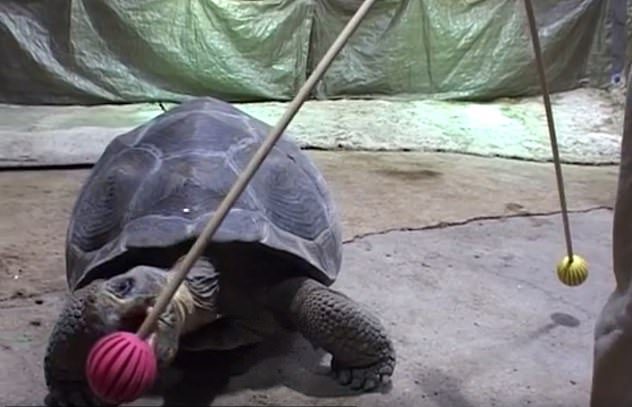 Three months after the training, the scientists tested if the tortoises remembered the three activities, and the animals successfully performed the first two tasks. Even though they were unable to recall the third task, five out of the six tortoises bit the correct ball quicker than they did during the first training. However, when the team revisited the tortoises at the Vienna Zoo nine years later, they found that at least three tortoises were able to recall the first two tasks. “Until recently, reptiles were often regarded as reflex machines, incapable of more complex behaviors, reduced to a footnote in the evolution of learning and intelligence,” the researchers wrote.

This discovery proved that tortoises might be sluggish, but they have great memory. In addition, the researchers noticed that aside from remembering the two tasks, the tortoises also recognized their keepers. “We also observed firsthand that tortoises recognized their keepers, so we knew they were capable of learning. This research shows the rest of the world just how smart they are,” said Tamar Gutnick, one of the members of the research team. 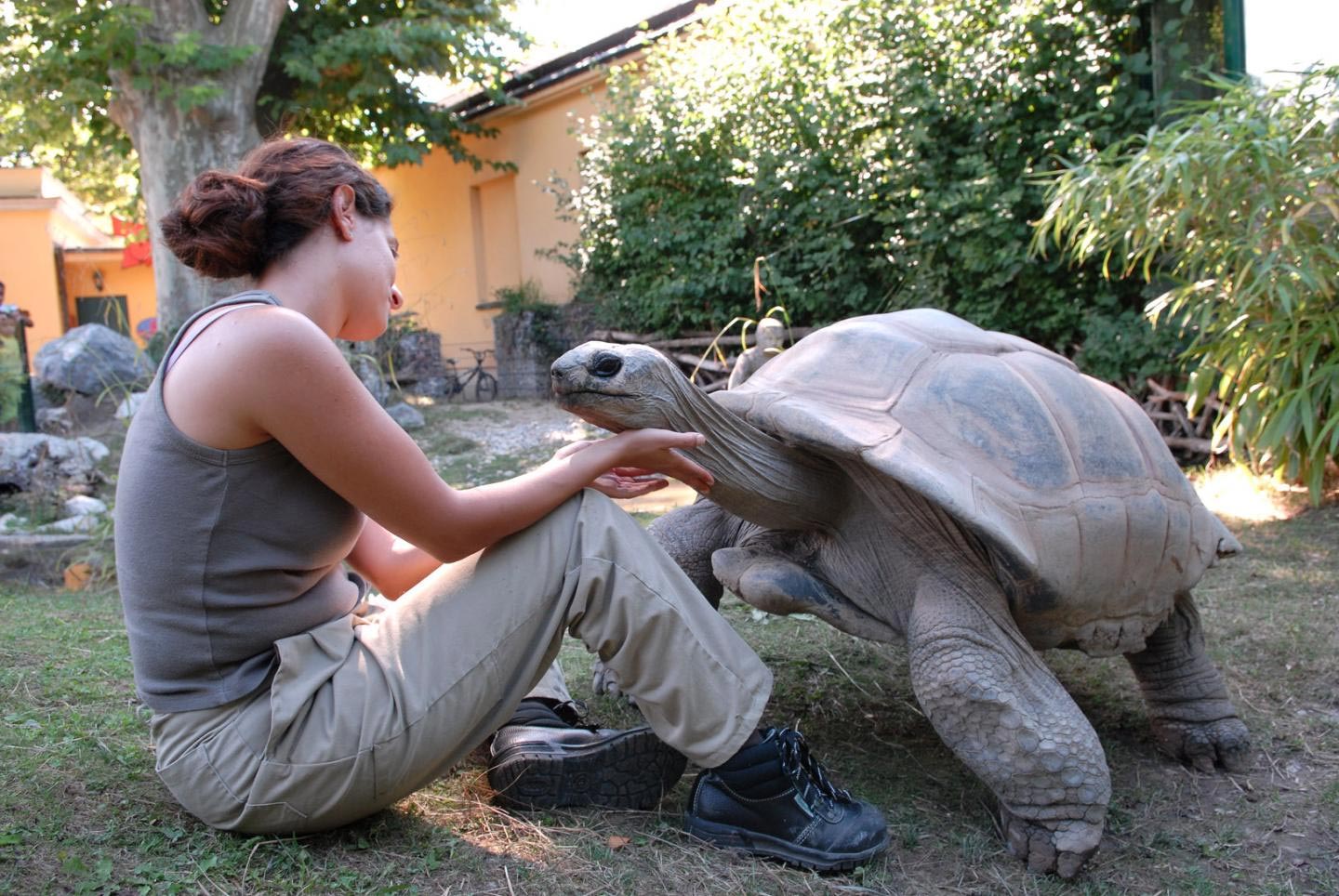 Moreover, the team found out that tortoises learned faster when trained in a group. This was unexpected finding, as tortoises are solitary roamers. Even mother tortoises typically don’t care for their young after their eggs hatch. “This was a very unexpected result. Giant land tortoises are not known for being particularly social animals but the increase in learning speed was unmistakable,” Gutnick added.

A history of being smart

In the 19th century, the naturalist Charles Darwin visited the Galapagos islands in Ecuador. He observed that tortoises showed signs of intelligence while in their natural habitat. Darwin noticed that Galapagos tortoises were able to travel from their sleeping areas to feeding grounds to water resources, which cover a considerable distance.

In a recent lecture, researcher Anna Wilkinson from the U.K. demonstrated how a red-footed tortoise named Moses can outsmart mice in a maze. This occurred during a lecture showing how mice can remember their paths in a race. While watching the mice, she requested her lecturer to allow her pet tortoise to be placed in the maze to see how it would react.

When Wilkinson put her pet tortoise in an eight-armed radial maze similar to those used by rats and mice, the tortoise quickly found a way around the maze and was able to retrieve food from the arms of the maze. The tortoise even moved around the maze without going back to the arms where he had already eaten the food, unlike the mice.

Masking and microns. A virus can easily ‘squeeze through’ the pores of a surgical mask

Mysteries of some atmospheric halos remain unexplained after 5,000 years