Professors at Sheffield University want to put disclaimers on Isaac Newton’s theories because he benefited from “colonial-era activity,” and believe the physics curriculum should instead promote “inclusive design.” 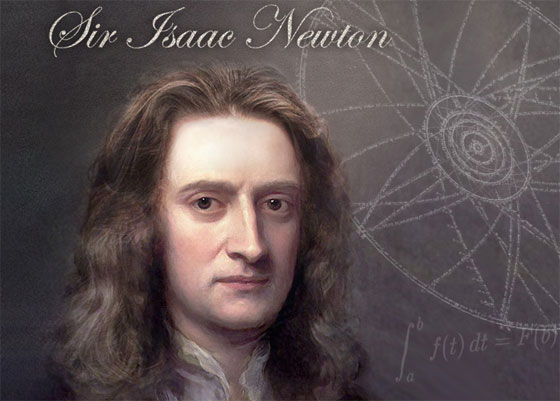 Leaked documents show that the professors are planning to overhaul their physics courses to explain the “global origins and historical context” of Newton’s theories with an “inclusive curriculum development” plan.

Newton’s laws are the core of modern physics and laid the foundations of modern science with his theory of gravity, light, time, color and calculus – but these nutty professors want students to understand that he may have benefited from “colonial-era activity.”

“The plans form part of the engineering faculty’s efforts to ‘challenge long-standing conscious and unconscious biases’ among students to tackle ‘Eurocentric’ and ‘white saviour’ approaches to science and maths, and promote ‘inclusive design,‘” reports the Telegraph, who obtained the documents.

The document says that important scientists such as Paul Dirac, Pierre-Simon Laplace, Newton, and Gottfried Wilhelm Leibniz “could be considered as benefiting from colonial era activity.”

In March 2021 the Telegraph revealed an Oxford professor branded musical notation “colonialist” as part of faculty proposals to challenge the “complicity in white supremacy” of its music curriculum, which spans Mozart and Beethoven.

Asymptomatic transmission of COVID-19 didn’t occur at all, study of 10 million finds

The Origins of Political Correctness

4 reasons why to refuse to be microchipped