The University of Otago published a blog called Public Health Expert. The 24th August edition was entitled “The Covid-19 experience in Aotearoa, New Zealand and other comparable high-income jurisdictions and implications for managing the next pandemic phase“. 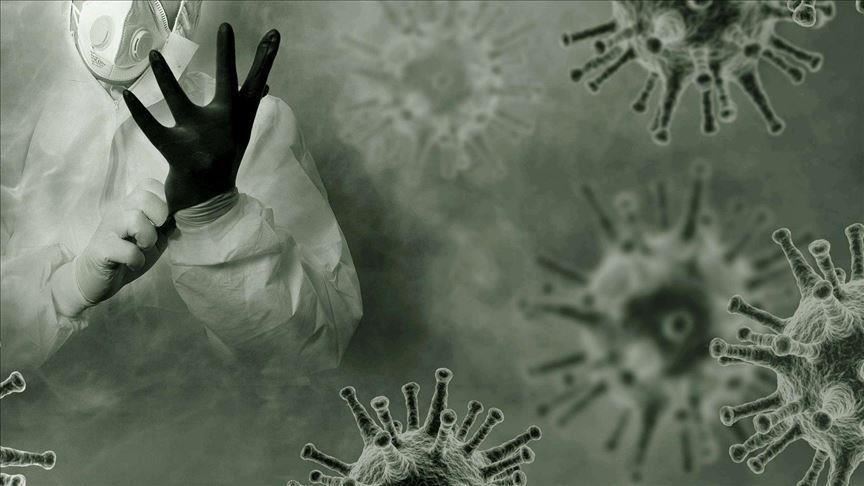 The blog has been picked up uncritically by newspapers across New Zealand. For example the Otago Daily Times claims that:

“A new analysis has shown how New Zealand’s pandemic response left it with one of the lowest rates of excess mortality in the world – sparing it the thousands of extra deaths seen even in elimination countries like Taiwan and Australia.”

The blog uses data from Our World in Data, a US website, in order to compare New Zealand data with Taiwan, Singapore, Japan, Australia, and South Korea. Based on their analysis, the authors of the blog advise extending NZ pandemic policy including vaccine enforcement, mask wearing, home isolation, and vaccines for the under fives.

The blog prints a graph (below) apparently showing that New Zealand has the lowest rate of excess all-cause deaths among the six countries for the years 2020, 2021, and 2022 (the small print notes that the graph might not count all deaths due to incomplete coverage and delays in reporting). 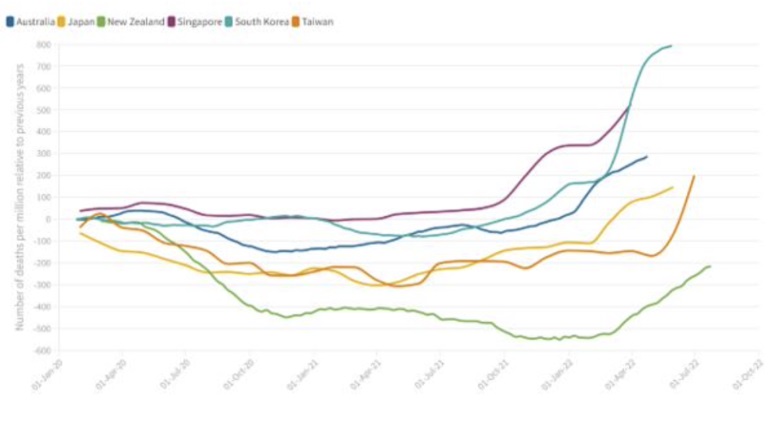 The graph appears to show that all cause deaths in New Zealand have remained well below pre-pandemic levels throughout the three years covered by the pandemic. The Y axis is labeled ‘number of deaths per million relative to previous years’. The graph does not state whether this is a weekly total or a cumulative total or something else.

A naive reading of the graph, which was presumably the approach of the various poorly qualified science explainers in MSM, appears to show that excess deaths per million are at a rate of 200 deaths below previous levels (per week, per year, per three years??? the blog doesn’t tell you), but you would be completely wrong to read the graph like this.

If you go vertically up from the date 1 July 2022 to the graph and then across to the Y access, as we are trained to do in school, you reach a figure—minus 250. If you think that means in the week ending 1st of July all-cause deaths were 250 below the long term average, you are being misled. The all-cause death rate for the most recent week of August is actually 246 ABOVE the long term average.

The success claimed for New Zealand by the blog and the low death rate reported by MSM is supposed to be due to the extreme lockdown measures of 2020 and the consequent zero flu rate. Since then, matters have consistently deteriorated and now deaths are accelerating to unprecedented high levels.

Official New Zealand Ministry of Health figures show that all cause deaths reached 946 per week. This is a record for New Zealand. The pre-pandemic average number of deaths per week was 663. Taking into account seasonal fluctuations (winter deaths are higher) the current excess number of weekly all cause deaths is 35% above the long term average. A very worrying figure indeed. Among the highest in the world, not the lowest.

The correct interpretation of the 2022 figures in the graph is as follows: 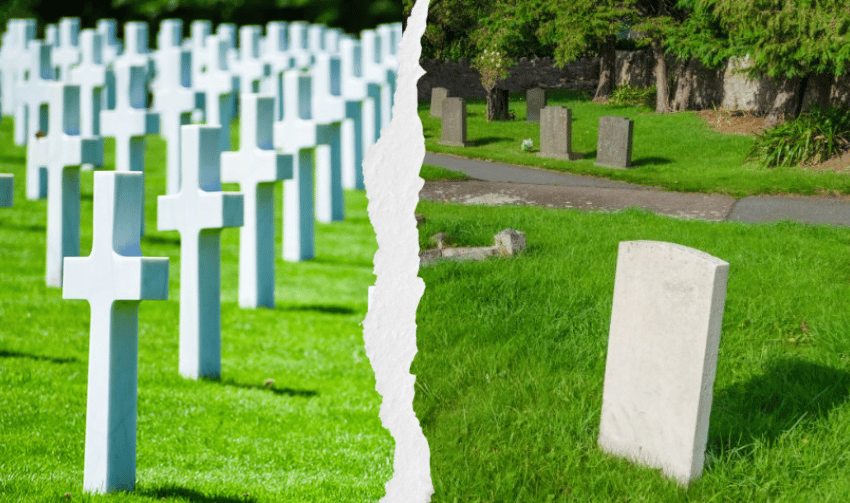 Are you disappointed with the rather deceptive approach being taken by Otago scientists? If you are concerned, you are not alone – in fact you are in august company. Rishi Sunak, until recently UK Chancellor of the Exchequer, has given an interview with Spectator magazine entitled: “The lockdown files: Rishi Sunak on what we weren’t told”. These are some of his conclusions he reached from inside the UK government decision-making process:

“When the evidence started to roll in, a strange silence grew in government: dissenting voices were filtered out and a see-no-evil policy was applied.”

“A cost-benefit calculation – a basic requirement for pretty much every public health intervention – was never made. The script was not to ever acknowledge side effects [of policies]”.

One of Sunak’s big concerns was about the fear messaging, which his Treasury team worried could have long-lasting effects. “In every brief, we tried to say: let’s stop the ‘fear’ narrative. It was always wrong from the beginning. I constantly said it was wrong.”

The former UK Prime Minister Boris Johnson wanted to present it as ‘following the science’ rather than a political decision, and this had implications for the wiring of government decision-making. It meant elevating Sage, a sprawling group of scientific advisers, into a committee that had the power to decide whether the country would lock down or not, but it was a forum where questions could not be asked. Sunak said: “This is the problem, if you empower all these independent people [advisors], you’re finished.”

Sunak said that questions and concerns raised by some Sage scientists during their private meetings were withheld from government. As a result, according to Sunak, government pandemic policies, especially lockdowns, created an economic disaster.

The recent Public Health blog from the University of Otago is a prime example of what Rishi Sunak has revealed. The blog is aimed directly at informing future government policy. It says: “Based on a comparison of responses we provide updated recommendations for the NZ Government around strengthening existing public health measures to reduce the immediate and long-term impacts from Covid-19.”

In fact, the information provided by the Otago Department of Public Health scientists to the government in this blog is lacking key explanatory information and apparently biased in favour of particular policy decisions. It suggests that prior NZ policy has been the best in the world and should be extended.

The sole reference in the blog to the rapidly accelerating all-time record levels of all-cause mortality in New Zealand is this phrase: “the direction of the curve suggests that the reduction is decreasing in magnitude.”

Do you think that is sufficient information for politicians to make informed policy decisions? We don’t. As Benjamin Franklin said many years ago: “There’s none deceived but he that trusts [without discernment]”.

As I wrote to Prime Minister Ardern recently, we are not recording the vaccination status of people on death certificates. As a result, we don’t know what is causing the excess deaths in New Zealand. In the UK, such figures are kept and they show that excess deaths are disproportionately affecting the vaccinated, especially the boosted. Data from other countries indicate the causes might include high cancer rates, blood clots, and cardiovascular illness. Crucially, death rates are unusually affecting working-age people and the young. Have our experts informed our government? Apparently not.

As Rishi Sunak advises: “Find out what you are not being told”.