How generosity shows up in the nervous system

New research explores how parenting and children’s physiology may influence how much they share. Generosity not only feels good – to the giver and receiver – it has a host of other benefits for children, including promoting healthy friendships. But what makes kids generous, and how can parents help encourage them? 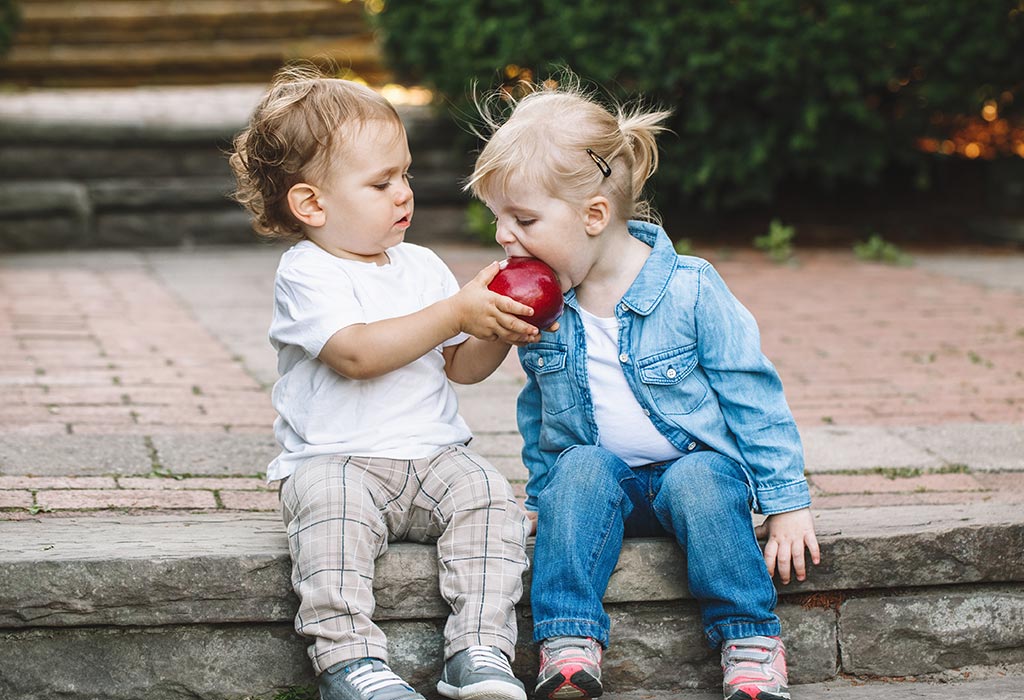 A recent study explored how different factors contribute to young children’s development of generosity. Researcher Jonas Miller and his colleagues studied children – who were mostly white and from middle- to upper-middle-income families – first when they were four years old and again when they were six. At both times, children played different activities to earn tokens that they could later exchange for a prize. Once the children earned all their tokens, the researchers explained to the children that they could donate some, none, or all of their tokens, if they wanted, to other children who were sick and in the hospital or having a hard time.

Using an electrocardiogram, researchers took multiple measurements of children’s respiratory sinus arrhythmia (RSA) – the way our heart rate modifies when we breathe in (getting faster) and breathe out (getting slower). RSA is related to emotion regulation and social engagement. Decreases in RSA suggest a physiological capacity to respond to a challenge, while increases in RSA suggest a perception of safety. An RSA that modifies flexibly indicates that our nervous system adapts well to the dinamic of life circumstances.

The researchers calculated modifications in children’s RSA across different parts of the study visits: when researchers were giving them instructions, when children were deciding whether to donate their tokens, and at the end of the visit.

The children’s mothers also completed a questionnaire about their own propensity for compassionate love, by rating statements such as “I tend to feel compassion for people, even though I do not know them” and “I often have tender feelings toward my child when she/he seems to be in need.”

After they decided to donate, more generous kids had a greater increase in RSA – a return back to baseline – through the end of the study visit. This recovery suggests that children experience a physical sense of soothing after they give, a benefit that can “serve as a physiological reinforcement of helping others,” Miller and his colleagues explain.

What’s more, among six year olds who had a greater decrease in RSA when deciding about donating, those with more compassionate mothers were even more generous. Miller and his colleagues explain, “Compassionate parenting and RSA reactivity may serve as external and internal supports for prosociality [kind and helpful behavior] that build on each other.”

All this suggests that young children can show a predisposition toward acts of generosity, and its corresponding physiological patterns.

What can you do to nurture your child’s compassionate instinct? Be generous in showing them compassion when they’re struggling – their experience receiving your warmth and tenderness will prepare them to extend care to others, in turn.