A study found that 1,000 molecules in the human body ebb and flow on an annual basis, with two pivotal time periods: late spring-early summer and late fall-early winter. 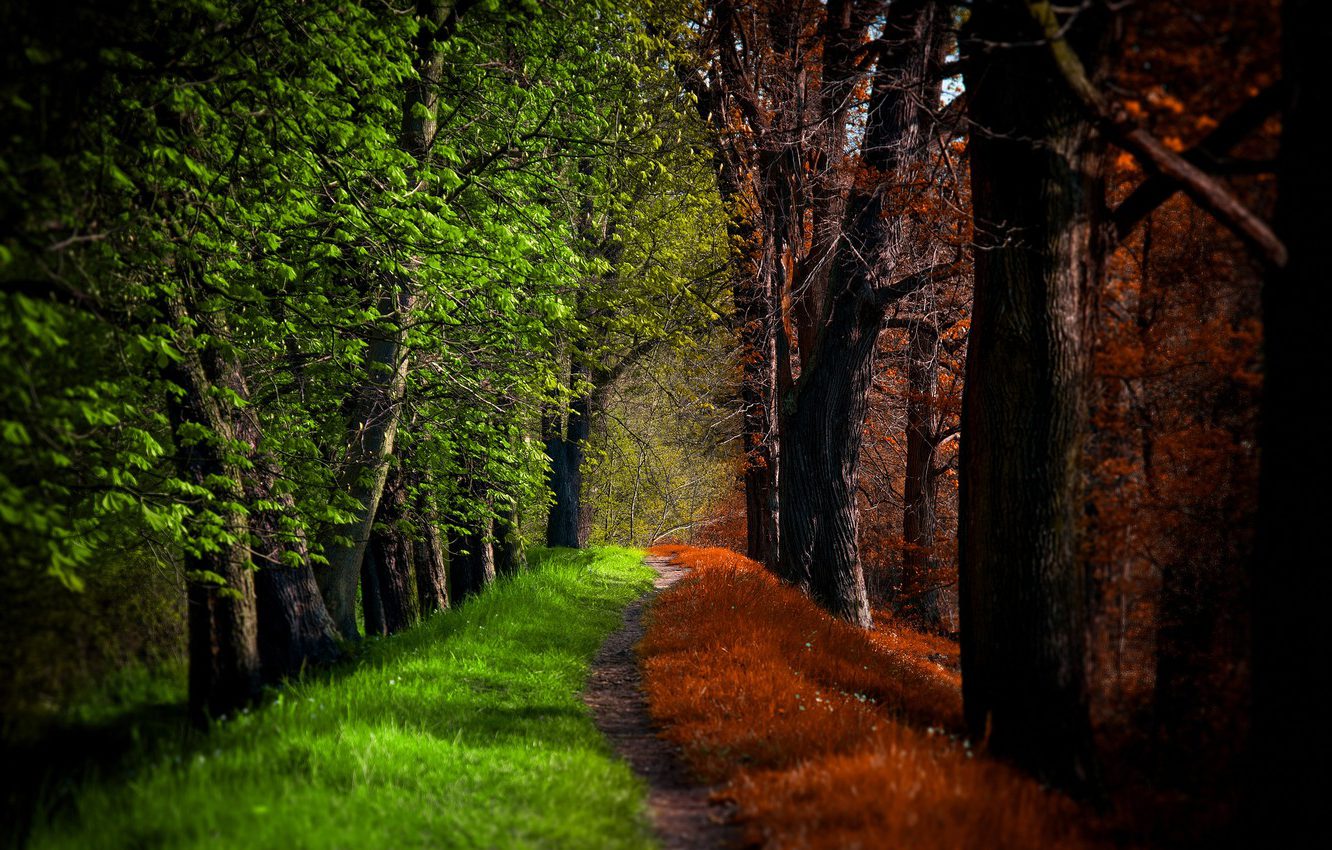 As kids, we learn there are four seasons, but researchers at the Stanford School of Medicine have found evidence to suggest that the human body doesn’t see it this way.

“We’re taught that the four seasons – winter, spring, summer and fall – are broken into roughly equal parts throughout the year, and I thought, ‘Well, who says?’” Michael Snyder, Ph.D., professor and chair of genetics, said. “It didn’t seem likely that human biology adheres to those rules. So we conducted a study guided by people’s molecular compositions to let the biology tell us how many seasons there are.”

Four years of molecular data from more than 100 participants indicate that the human body does experience predictable patterns of modifications, but they don’t track with any of Mother Nature’s traditional signals. Overall, Snyder and his team saw more than 1,000 molecules ebb and flow on an annual basis, with two pivotal time periods: late spring-early summer and late fall-early winter. These are key transition periods when change is afoot – both in the air and in the body, said Snyder, who is the Stanford W. Ascherman, MD, FACS, Professor in Genetics.

“You might say, ‘Well, sure, there are really only two seasons in California anyway: cold and hot,” Snyder said. “That’s true, but even so, our data doesn’t exactly map to the weather transitions either. It’s more complicated than that.”

Snyder hopes that observations from this study – of higher levels of inflammatory markers in the late spring, or of increased markers of hypertension in early winter, for example – can provide a better foundation for precision health and even help guide the design of future clinical drug trials.

One caveat, Snyder said, is that the team conducted the research with participants in Northern and Southern California, and it’s likely that the molecular patterns of persons in other parts of the country would differ, depending on atmospheric and environmental variations.

The study was conducted in 105 persons who ranged in age from 25 to 75. About half were insulin resistant, meaning their bodies don’t process glucose normally. About four times a year, the participants provided blood samples, which the scientists analyzed for molecular information about immunity, inflammation, cardiovascular health, metabolism, the microbiome and much more. The scientists also tracked the exercise and dietary habits of all participants.

Over the span of four years, data showed that the late-spring period coincided with a rise in inflammatory biomarkers known to play a role in allergies, as well as a spike in molecules involved in rheumatoid arthritis and osteoarthritis. They also saw that a form of hemoglobin called HbAc1, a protein that signals risk for Type 2 diabetes, peaked during this time, and that the gene PER1, which is known to be highly involved in regulating the sleep-wake cycle, was also at its highest.

In some cases, Snyder said, it’s relatively obvious why levels of molecules increased. Inflammatory markers probably spike due to high pollen counts, for instance. But in other cases, it’s less obvious. Snyder and his team suspect that HbA1c levels are high in the late spring because of the often indulgent eating that accompanies the holidays –  HbA1c levels reflect dietary habits from about three months before measurements are taken – as well as a general waning of exercise in the winter months.

As Snyder and his team followed the data into early winter, they saw an increase in immune molecules known to help fight viral infection and spikes of molecules involved in acne development. Signatures of hypertension, or high blood pressure, were also higher in the winter.

The data also showed that there were some unexpected differences in the microbiomes of persons who were insulin resistant and those of persons who processed glucose normally. Veillonella, a type of bacteria involved in lactic acid fermentation and the processing of glucose, was shown to be higher in insulin-resistant persons throughout the year, except during mid-March through late June.

“Many of these findings open up space to investigate so many other parameters,” Sailani said. “Take allergies, for instance. We can track which pollens are circulating at specific times and pair that with personalized readouts of molecular patterns to see exactly what a person is allergic to.”

The hope is that more information about a person’s molecular ups and downs will allow them to better understand the context of their body’s biological swings and will enable them to use that information to proactively manage their health.

“If, for instance, your HbA1C levels are measured during the spring and they seem abnormally high, you can contextualize that result and know that this molecule tends to run high during spring,” Snyder said. “Or, you could see it as a sort of kick in the pants, so to speak, to exercise more during the winter in an effort to keep some of these measurements down.”

Even more broadly speaking, these findings could also help inform the design of drug trials. For example, if researchers are hoping to test a new drug for hypertension, they would likely benefit from knowing that because hypertension seems to spike in the early winter months, trials that started in winter versus spring would likely have different outcomes.