World Economic Forum founder and Great Reset architect Klaus Schwab admitted the NGO is able to steer the global agenda because it has successfully penetrated the cabinets of several world governments. 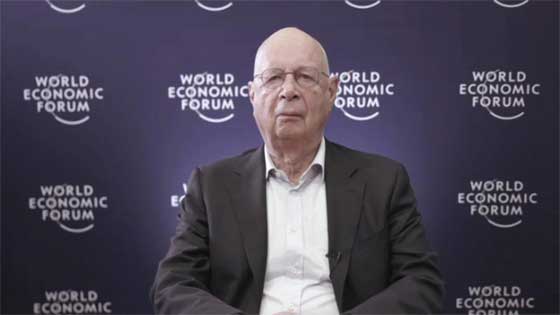 Speaking to political commentator and Bohemian Grove alum David Gergen in 2017 at the Harvard Kennedy School’s Institute of Politics, Schwab described how the WEF’s modus operandi is to penetrate governments by installing its “young global leaders.”

“And I have to say, when I mention our names, like Mrs. Merkel, even Vladimir Putin and so on, they all have been young global leaders of the World Economic Forum,” Schwab told Gergen.

“But what we are very proud of now is the young generation like Prime Minister Trudeau, president of elsewhere, Argentina and so on…”

“So we penetrate the cabinets,” Schwab admitted.

“…And that’s true in Argentina too,” Gergen added.

This shows how globalism is essentially a mafia, with “Godfather” Schwab bragging about how global leaders aren’t beholden to their people, but instead to him.

Myth: it is ‘good’ to feel bad after mRNA covid-19 shots