LGBT teacher defends gender education for children, insists that they are “mature enough” for it

A teacher who is part of the LGBT community defended gender and sexual education for small children, insisting that they are mature enough for these topics. 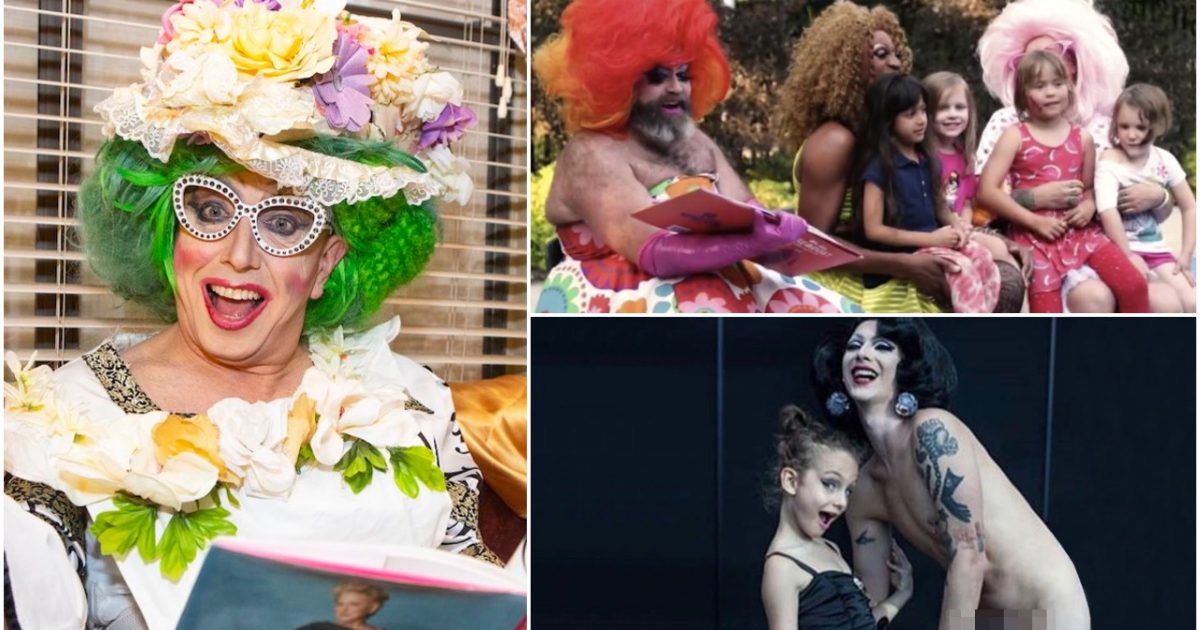 Based on footage posted by Libs of TikTok, the green-haired educator – who identifies as trans and non-binary – argued that kids as young as three and four years old “are actually aware of their gender identity, even if they don’t have the language for it.”

“[Children are] very much ready for these topics and are way more accepting than adults when it comes to discussing these topics. They can talk about gender, gender assumptions, pronouns, all the aspects – and [they are] child-development appropriate and age-appropriate.”

According to the queer educator, those opposing gender and sex education say that young children in “pre-kindergarten through third grade are not ready for such topics.” The green-haired teacher added that such opposition is “actually internalized homophobia and transphobia.”

“Heterosexuality is pushed on our kids on a daily basis at a very young age – through media, through books [and through] the first Disney movie you saw,” added the educator.

Interestingly, The Walt Disney Company has been pushing the other agenda – homosexuality – through its programs. An April 6 report by Breitbart revealed 15 such instances of the media conglomerate’s programs promoting the LGBT agenda on its viewers.

These included same-sex kissing scenes in “Andi Mack” and “The Rise of Skywalker,” non-binary characters in “The Owl House” and “Loki” and performances by drag queen Nina West and other “genderfluid” singers.

“Anyone who has been paying attention to Disney in recent years knows that [it] has made no secret about incorporating gay and transgender messaging into its content aimed at children. Disney properties have fully embraced the [LGBT] movement and are only ramping up their efforts,” wrote David Ng of Breitbart.

The queer educator also expressed opposition to the Parental Rights in Education Bill (PREB) in Florida, which the mainstream media has wrongly dubbed as the “Don’t Say Gay” bill. The teacher denounced the bill as “another way to stigmatize the LGBTQ+ community.” 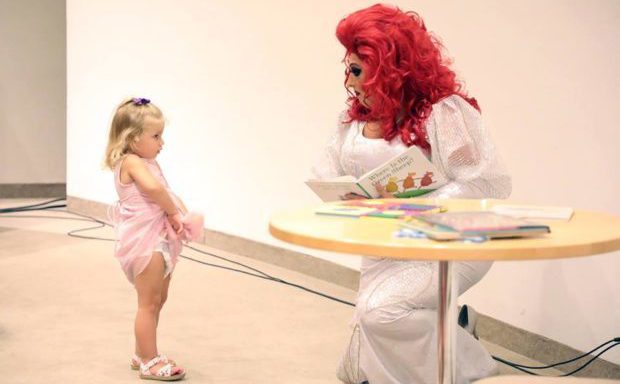 The Sunshine State’s PREB prevented educators from teaching topics about gender and sexuality – including homosexuality and transgenderism – to children from kindergarten until third grade. It also bans teaching materials that are “not age-appropriate or developmentally appropriate for students.” Parents can sue school districts over alleged violations, with the state reimbursing them for legal fees they may incur.

Many entities have opposed the bill, but Florida Gov. Ron DeSantis didn’t budge. The Florida governor signed the bill into law on March 28. With DeSantis’ signature, the bill was set to take effect on July 1.

“We will make sure that parents can send their kids to school to get an education, not an indoctrination,” DeSantis said as he signed the bill during a ceremony at Classical Preparatory School in Spring Hill, Florida. Aside from parents and students, Florida Department of Education Commissioner Richard Corcoran was also in attendance.

DeSantis defended the bill as instrumental in helping parents control their children’s education, adding that parents do not want their children exposed to such information in the classroom.

The Republican governor also denounced the “sloganeering and fake narratives” promoted by “leftist politicians, activists and corporate media” against PREB. “They don’t want to admit [that] they support a lot of the aspects that we’re providing protections against,” he remarked.

“If the people who held Harvey Weinstein up opposes us on parents’ rights, I wear that like a badge of honor. I’m not backing down.”

Whilst you were distracted by Boris’s trip to Kyiv, the UK Gov. quietly published data confirming the fully vaccinated accounted for 92% of all covid-19 deaths in March

The Vaccine Death Report: evidence of millions of deaths and serious adverse events resulting from the experimental Covid-19 injections