Reality is complex, dynamic, and full of uncertainty. Therefore, someone with limiting beliefs and an inflexible approach won’t just miss out on the nuances of life, but will also live in a state of continuous frustration. This is because the world doesn’t conform to their desires and expectations. 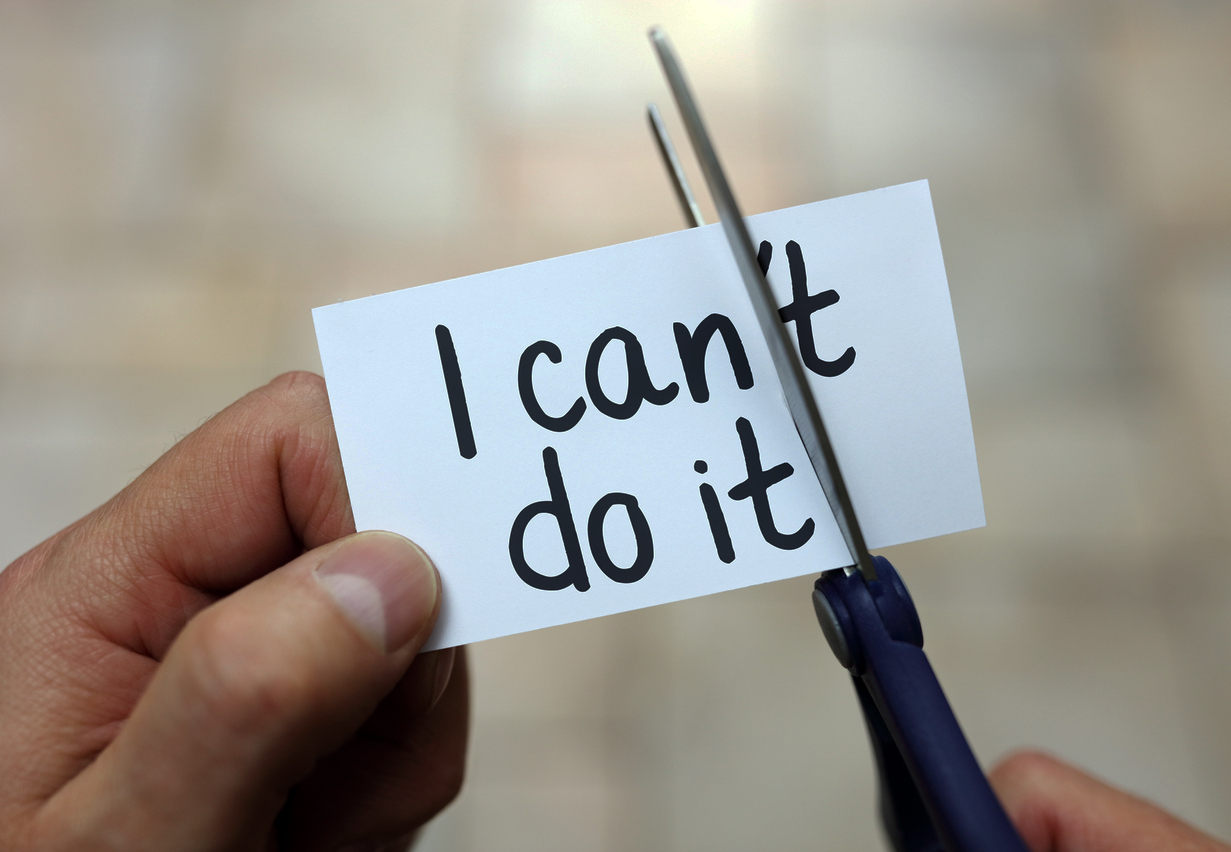 People with limiting beliefs don’t see beyond their own perspective. In fact, they’re adamant that their own opinions are the correct ones. They also see problems where there are none. Furthermore, they apply their own rigid reasoning to every situation. This means that they aren’t open to other perspectives. Whether they like it or not, this cognitive absolutism places them at a great disadvantage.

In a world that’s full of transformation and uncertainty, only flexible personalities are able to successfully adapt. In fact, not only work and social life are complex, but also relationships. They all have their nuances and idiosyncrasies. For this reason, people with rigid consciousness tend to find themselves faced with contradictory situations that cause them suffering.

Having a standpoint involves maintaining an attitude or opinion towards a particular stimulus. Nothing around you is neutral for your brain. Indeed, everything passes through the filter of your emotions, your reasoning, and your experiences.

However, one interesting factor is that your views transform over time. For example, as a child, they transform due to learning and new experiences. Then, come adulthood, many of your views will be more or less stable. However, you’re always adjusting them.

You do this because you sometimes discover you were wrong. Therefore, you adjust your point of view towards certain ideas, people, or discourses. That’s because you discover new facts to take into account. All of this helps you to survive and to tolerate complexity both wisely and successfully.

Many people have limiting beliefs. John Maynard Keynes, the celebrated British economist, once said that the problem with society isn’t that there’s a shortage of people with new ideas. In fact, there are plenty of them. However, the problem is that too many people are reluctant to part with the old ideas.

Many men and women, regardless of age, are stuck with inflexible attitudes. They’re the ones who tell you “I’ve always done it like this, why should I have to transform now?” or “If it works, why transform it?”.

This cognitive rigidity actually hides an element of fear. In other words, what these people don’t know or haven’t tried, frightens them. Furthermore, their stubborn obstinacy in refusing to accept any ideas and approaches different from their own is often seen as rather childish.

These kinds of people can be accused of not seeing beyond their own noses.

The inflexibility and unhappiness of people with limiting beliefs

This type of personality can generate a certain amount of hostility. Indeed, living with someone who seems unable to take others’ opinions into account is complicated. However, it’s worth remembering that these people are actually constantly feeling frustrated themselves.

As a matter of fact, people who limit themselves to only seeing things from their point of view will eventually find themselves faced with contradictions and opposing opinions. This is because life is never black and white. In fact, as you undoubtedly know, reality is full of different shades.

We’re all obligated to live with contradiction and constant transformation. For those with rigid thought patterns and a black and white view of the world, this proves extremely difficult. Sooner or later, they start to feel that they have absolutely no control over anything and that everything has become overwhelmingly confusing and uncertain. This explains why these people frequently end up suffering from depressive or anxiety disorders.

The need to accept multiple points of view

An interesting theory concerning this subject is Herbert’s bounded rationality. This approach was applied to both economics and psychology. It was proposed by Herbert A. Simon, a professor of psychology, political science, and computer science at the University of California, Berkeley.

He proposed that we generally tend to maintain extremely limited views. Furthermore, we make decisions based on emotions, not reason. Added to this is the inability to grasp certain complexities of each situation and the way things relate to each other.

In other words, you might criticize someone for their point of view. However, you also have your own shortcomings. In addition, sometimes, you get carried away by fake news without first properly checking out the facts. You also sometimes make the same mistakes over and over, having failed to learn from your prior experiences.

Why does this happen? Herbert’s theory proposes it’s due to a lack of time. This could be true. In fact, you might not concern yourself too much with giving yourself the time to think through each experience. There may be so much going on you forget to press the calm button.

Another aspect you lack may be intellectual humility. It’s better to assume that you don’t know everything. This means that you’ll be more receptive to the approaches and views of others.