Matt Le Tissier: “I’ve never seen anything like it… It’s unbelievable how many sports players are keeling over”

Ex-football star Matt Le Tissier has taken part in an interview for Oracle Films in which he expressed his concern for the unbelievable number of professional athletes who have collapsed due to heart problems since the introduction of the covid vaccine to the general population.

Le Tissier’s comments come on the back of an exclusive investigation conducted by The Expose which found that deaths of professional soccer players due to cardiovascular issues were doubling every three months, with the number of deaths occurring in December 2021 equaling the annual average over the previous 12 years. 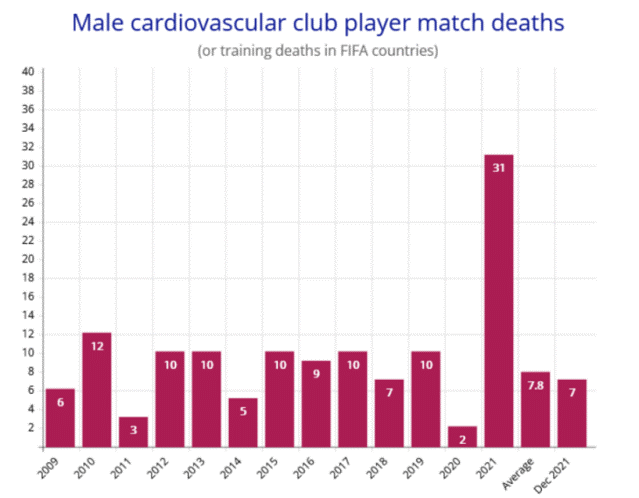 In all, deaths among professional football/soccer players in 2021 were 4 times the average rate recorded between 2009 and 2020. 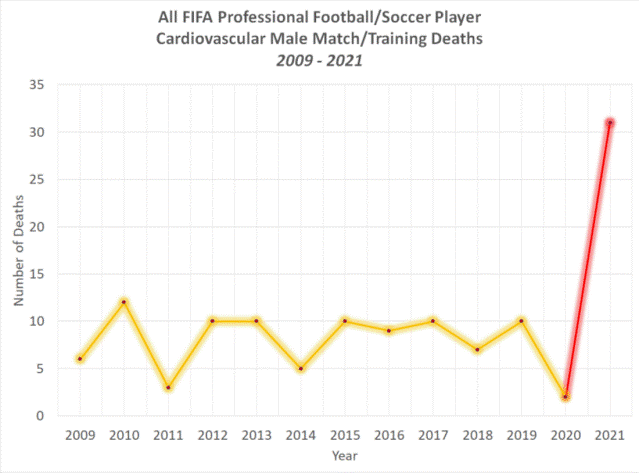 The ex-Southampton F.C. star said that his skepticism over the covid response began “very early on in 2020 when the reports started coming out of China” and he saw videos of people just collapsing in the street that “clearly seemed to be not authentic in any way, shape or form”.

Le Tissier said that he looked at those materials and thought “That’s a bit weird, what are they doing that for? That’s not real. It doesn’t take a genius to watch those videos and go – do people even fall down like that?”

Since that time Le Tissier has been a vocal opponent of lockdowns, mask wearing and experimental injections on his social media channels. 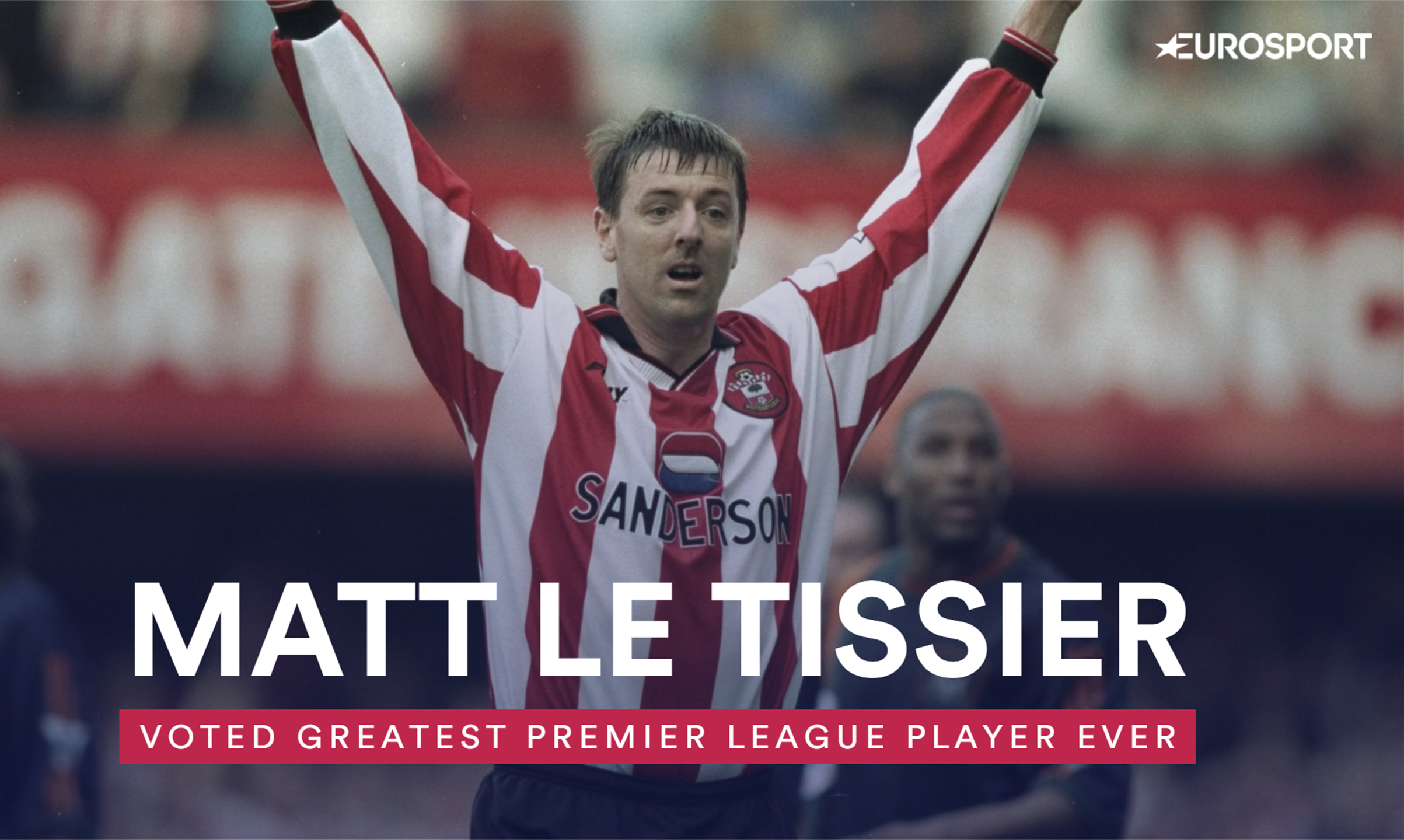 Later on in the interview Matt said that in his career he doesn’t “remember a single game being halted for a medical emergency in the crowd”, as he commented on the fact this was occurring week in and week out since crowds were allowed back into football stadiums.

Le Tissier called for an urgent investigation into the 300% increase in FIFA football deaths in 2021 compared to the previous 12-year average, and the increase in medical emergencies occurring in crowds so that the covid vaccine can be absolutely ruled out as a contributing factor.