It’s common knowledge, at this point, that artificial intelligence will soon be capable of outworking humans – if not entirely outmoding them – in plenty of areas. How much we’ll be outworked and outmoded, and on what scale, is still up for debate. 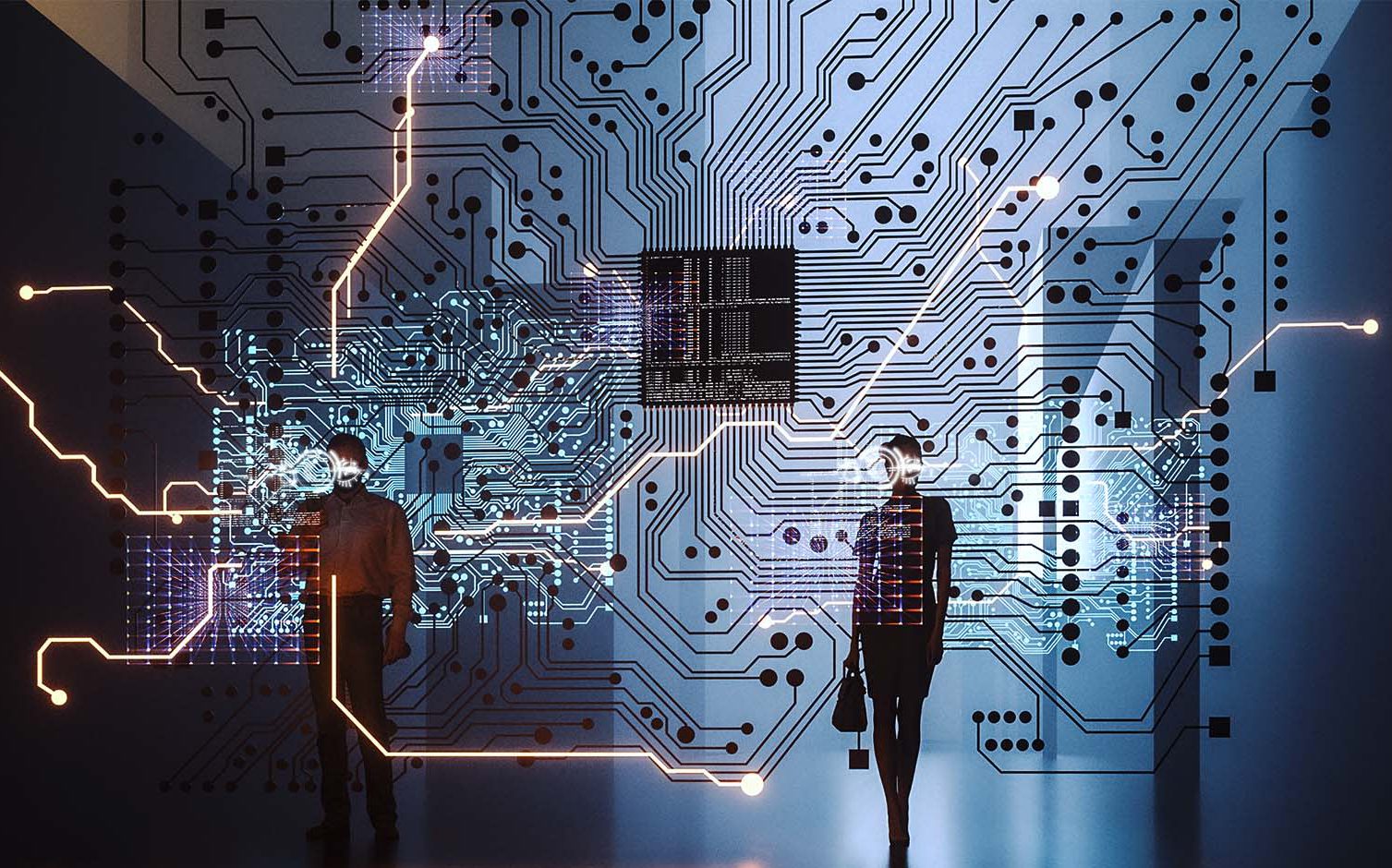 But in an interview published by The Guardian, Nobel Prize winner Daniel Kahneman had a fairly hot take on the matter: In the battle between AI and humans, he said, it’s going to be an absolute blowout – and humans are going to get creamed. “Clearly AI is going to win [against human intelligence]. It’s not even close,” Kahneman told the paper. “How people are going to adjust to this is a fascinating problem.”

Why listen to Daniel Kahneman? His 2011 book, Thinking, Fast and Slow – over two million copies sold – is one of the most influential tomes in the field of behavioral economics, exploring how and why humans think the way they think (the “fast” thinking of the title being intuitive; the “slow” thinking being rational), and what leaves us prepared (or unprepared) to make decisions about our future.

But moreover, he won his 2002 Nobel Prize for pioneering “prospect theory,” which explains how people rationalize the difference between gains and losses, and how their thresholds for risk aversion and risk appetite work. And why, according to Kahneman, are we so unprepared for the forthcoming takeover of artificial intelligence?

Speaking to the way the pandemic overtook an unprepared world, Kahneman cited the exponential growth of the virus. Human consciences, he explained, are essentially unequipped to handle the basic math underlying how something like a covid outbreak can spiral out of control on a global scale.

“Exponential phenomena are almost impossible for us to grasp,” he told The Guardian. “We are very experienced in a more or less linear world. And if events are accelerating, they’re usually accelerating within reason. Exponential change [as with the spread of virus] is really something else. We’re not equipped for it. It takes a long time to educate intuition.”

Winding up into the discussion about AI, Kahneman noted the issue with human consciences: “There is going to be massive disruption. Technology is developing very rapidly, possibly exponentially. But people are linear. When linear people are faced with exponential change, they’re not going to be able to adapt to that very easily.” Kahneman cites medicine as one place humans are going to be replaced, “certainly in terms of diagnosis.” And elsewhere, he issues a stark message to the boardrooms of the world: “There are rather frightening scenarios when you’re talking about leadership. Once it’s demonstrably true that you can have an AI that has far better business judgment, say, what will that do to human leadership?”

If nothing else, Kahenman’s quotables feel canny – like maybe if the people in the C-suite are scared for their jobs, someone who can do something about any of this might actually listen.