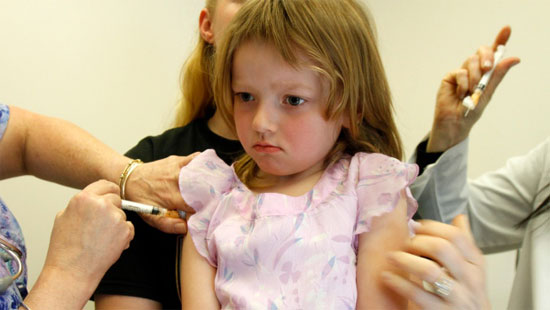 Several regions in northern Italy are challenging a recently passed law which made 12 vaccinations mandatory for children starting at state school.

Italy’s cabinet approved the vaccine law in mid-May (2017), making it compulsory for all school starters to have a set of 12 vaccinations.
But in Veneto, the regional government’s lawyers challenged the decree in Italy’s Constitutional Court.

“Let’s be clear; we are not against vaccines; we are against making them obligatory”, explained regional governor Luca Zaia, who belongs to the Northern League. “Here, coverage was at 92.4 percent in 2016, thanks to information given to families at every level. No to sanctions, yes to informed decisions by mums and dads!”

Zaia wrote that it had been a “mistake to ignore the regions” in passing the legislation. However, he appeared to acknowledge that fake news surrounding the efficacy and safety of vaccines had been an issue in Italy. “Fake news should be fought through science and doctors”, he said.

The head of the Northern League, Matteo Salvini, praised the move in Veneto, writing: “Children’s health comes before the interest of some pharmaceutical company. […] Freedom of choice works; threats and fines don’t.”