According to the Gender Mapping Project, in America there are over 200 gender-bending clinics that prey on children, enabling gender delusions and allowing mass castration of youth. Just a decade ago, there were only ten of these clinics in America. This predatory industry continues to expand its violence toward youth, unchallenged. 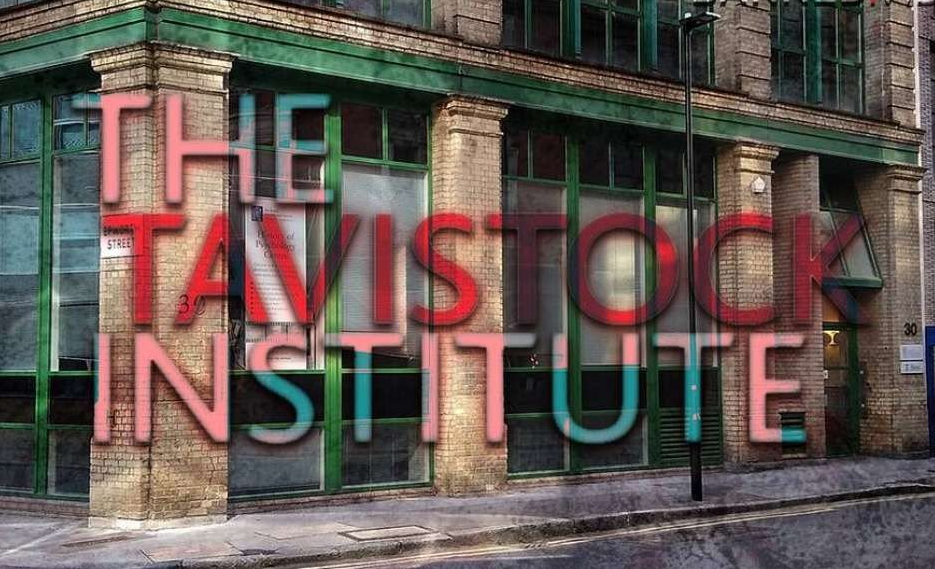 However, in London, something big went down, a move that will shake trans-activism to its core. The National Health Service (NHS) shut down one of the most aggressive gender-bending youth clinics in the world, and all gender mutilations of children must cease operations there by 2023.

For nearly two decades, the prestigious Tavistock Centre in London, England accepted youth psychic health patients who struggled with gender dysphoria. Fifteen years ago, the center specialized in therapy — listening to patients and talking through their problems. Drugs were a last resort. However, over the years, the clinic began taking a hasty, one-size-fits-all approach to dealing with gender dysphoria, pushing puberty blockers and cross-sex hormones on youth, while encouraging identity delusions and the total mutilation of the child’s genitalia. At its peak in 2019, the clinic was getting 3,000 referrals a year to further confuse and castrate all youth that walked through the doors.

Forcing hormone therapies on youth is NOT a “trans right.” This is a perverted attack on human anatomy, a macabre form of child abuse; a predatory, sexually abusive experiment. Over the years, this is exactly what the Tavistock Center had become, a conveyor-belt for transgenderism. The center allowed trans activists to infiltrate the clinic and prey upon the psychic, physical, emotional and spiritual struggles presented by troubled and confused youth. Psychotherapy was replaced with trans activism that forced clinicians to accept all delusions of gender and mandatory cross-sex hormonal treatments. 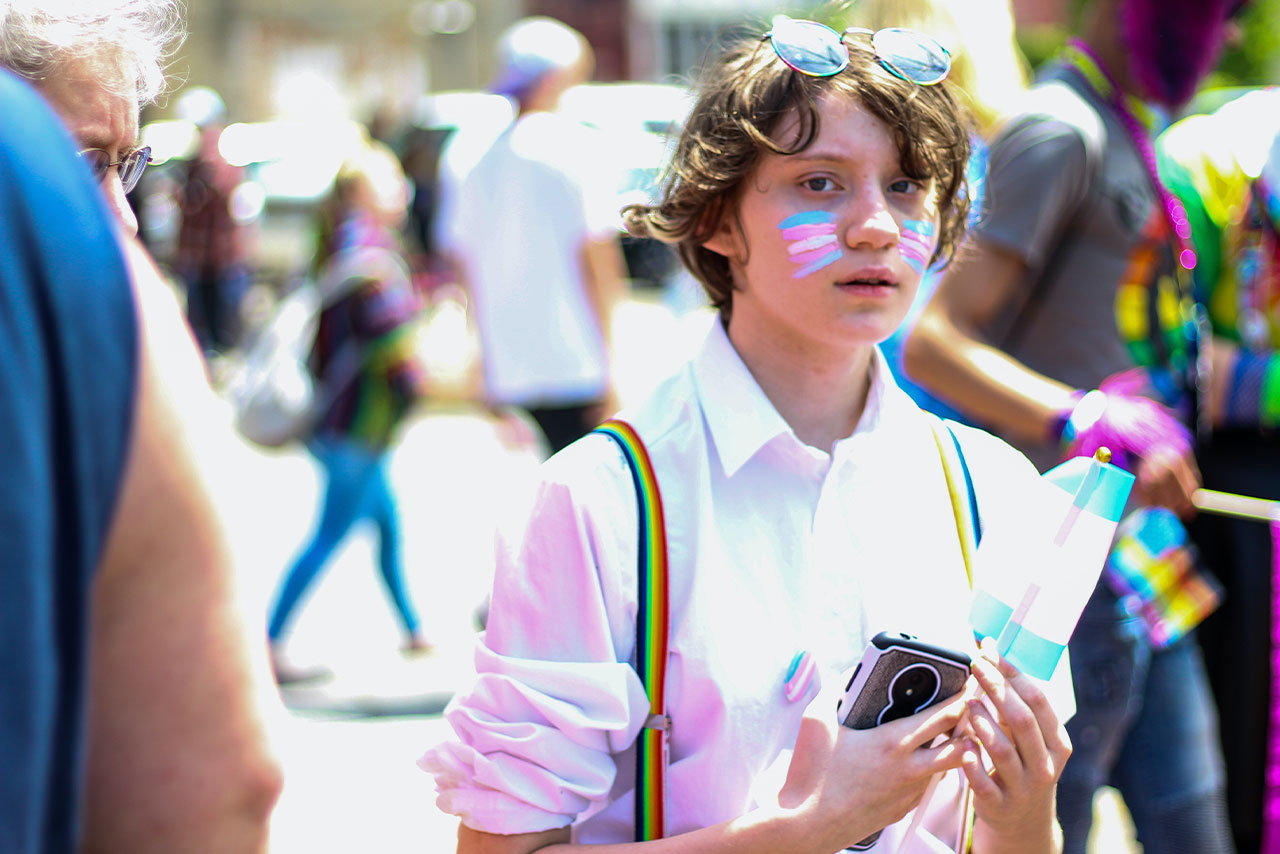 A brave nurse named Sue Evans blew the whistle on this monstrosity back in 2005. Over time, whistleblowers, doctors, nurses, journalists, reporters, parents and patients were able to expose the clinic for pushing trans-activism, not evidence-based medicine. As a senior clinical lecturer, Sue created and delivered psychotherapy training courses for the staff. She ultimately went on to serve in the Gender Identity Development Service, where she and a team of seven clinicians oversaw approximately 100 cases a year– mostly boys – who believed they were born in the wrong body. She reports that her colleagues were quick to prescribe puberty blockers and cross sex hormones without getting a basic understanding of the child’s internal world. “I knew from my experience in working with adolescents that any diagnostic assessment arrived at after such a short time span would have been superficial,” she wrote.

Sue also said that senior clinicians would regularly meet with a transgender patient-advocacy group called Mermaids. “As time progressed, it seemed clear that groups like Mermaids were exerting influence over doctors and clinicians in the service—sometimes dictating the expectations of care for our patients,” she warned.

The clinic started adopting policies that forced clinicians to use gender pronouns that the patients preferred. Sue remembers being threatened with litigation if she did not go along with the delusions. She said, as a psychic health care professional, it didn’t matter whether she had legitimate questions. It didn’t matter whether she questioned the appropriateness of the treatment that the patients were demanding. She had to give in to their psychic illness and go along with their desires for gender delusion, hormonal castration and genital mutilation. The clinicians were no longer allowed to think of gender dysphoria as a psychic illness.

Sue contends that services for youth should be more holistic, taking into consideration the whole child, and adopt better clinical standards, not activism aimed at destroying their physiology and anatomy.

You can read here the detailed story on how the Tavistock’s gender-bending youth castration operation came tumbling down.

Today, trans-activists and predatory ilk go online in chat groups to prey on youth and encourage them to denounce their upbringing, their family, and the reality of who they truly are. These trans-activists prey on youth — their feelings, curiosities, insecurities, sexual desires — so they will give in to experimental thoughts, pornography addictions, gender transitions, genital mutilation, etc. These predatory acts are done to coerce youth to accept a fictitious new identity, to tear them away from their family, their faith and their true identity.

The “Great Zero Carbon” Conspiracy and the WEF’s “Great Reset”