Pay attention to this: Canada admits to tracking 87% of the population via cellphone during lockdowns

There had been a lot discussed about Australia’s insane lockdown policies but let’s not sleep on Canada. Commie heartthrob Justin “I Feel Pretty” Trudeau and other leaders did plenty to flex their authoritarian muscles in the name of public health. 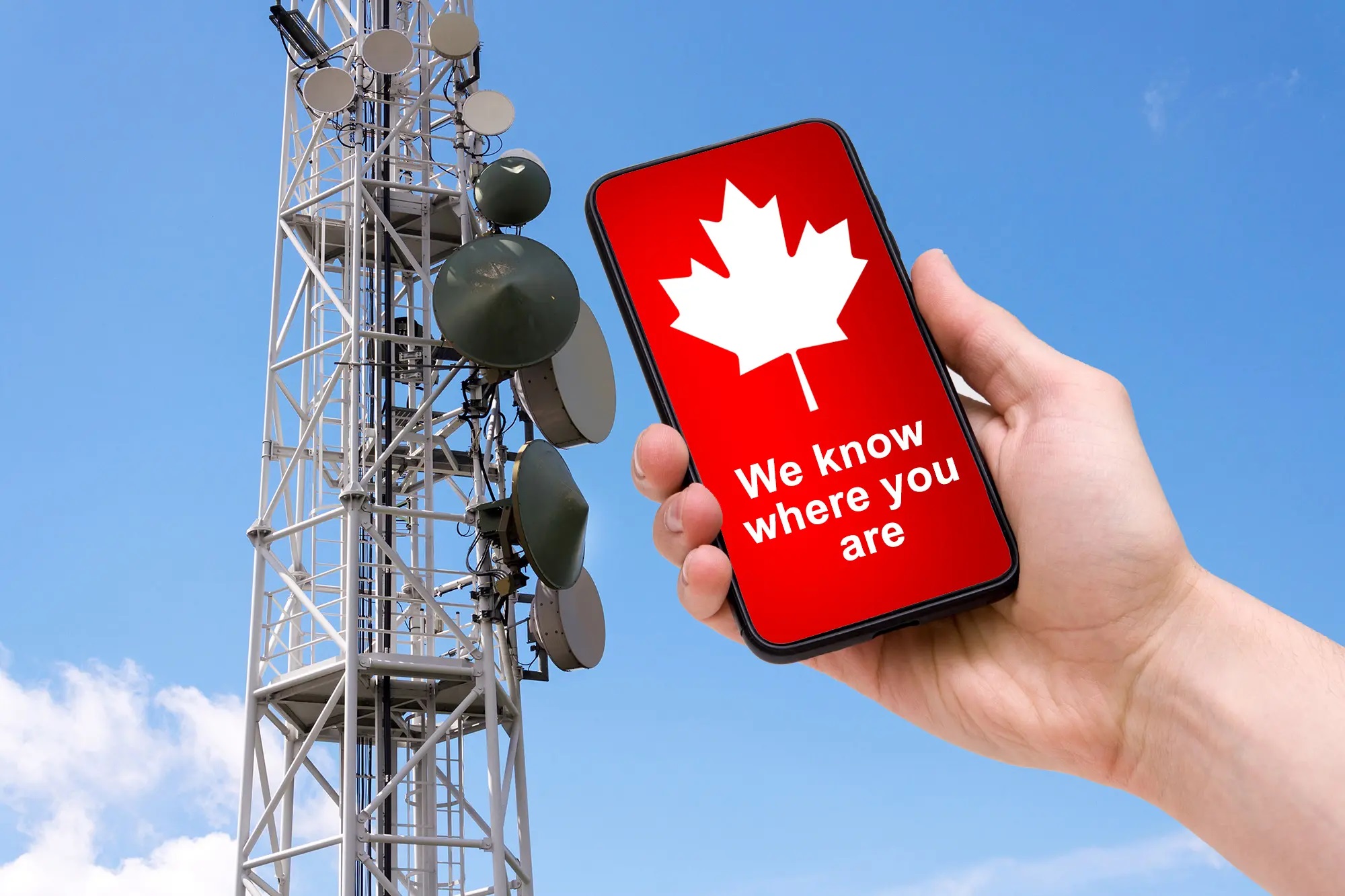 There were calls to monitor people having conversations in public to curb misinformation. Guidelines were put in place to isolate children in their own home. Also, the grotesque use of a “glory hole” was thoroughly recommended by the Canadian health authorities for people to practice „safe sex” (by using a hole in a wall or door, that separates the lovers so they would only have physical contact in the intimate area).

Afterwards it has been heard that Canada was spying on most Canadians via their cellphones. By most, we mean 87% of them.

Conservative MP John Brassard was speaking out: “The Public Health Agency of Canada confirmed media reports that it had secretly accessed location data for 33 million mobile devices to monitor the movement of Canadians during covid. That number represents roughly 87 percent of the population who were spied on without any knowledge that the government was accessing their data.”

This was only brought to light when a proposal was published showing Public Health Agency of Canada officials wanted to continue collecting data for five more years. In December 2021, a spokesman for PBHA admitted.

Too few are telling the truth

Not long ago, conservative media was not beholden to anyone. Today, most sites are stuck on the Big Tech gravy train. The rise of pandemic panic theater, massive voter fraud, and other “taboo” topics have neutered a majority of conservative news sites. You’ll notice they are very careful about what topics they tackle. Sure, they’ll attack critical race theory, Antifa, and the Biden-Harris regime, but you won’t see them going after George Soros, Bill Gates, the World Economic Forum, or the Deep State, among others.

The reason is simple. They are beholden to Big Tech, and Big Tech doesn’t allow certain topics to be discussed or they’ll cut you off. Far too many conservative news outlets rely on Google, Facebook, and Twitter for the bulk of their traffic. They depend on big checks from Google ads to keep the sites running.

Alternative media (AM) doesn’t get Google checks. AM doesn’t have Facebook or Twitter buttons on their stories. AM doesn’t have a YouTube channel (AM was banned), and Instagram profile (never made one), or a TikTok… AM is not perfect, but they’re doing everything they can to not owe anything to anyone, other than their readers. They owe you the truth. AM owes you the facts that others won’t reveal, about topics that others won’t tackle.

It’s easy for people to point fingers when AM is not the one paying their bills or supporting their families. AM just wishes there were more who would break away. Today, only a handful of other major conservative news outlets have broken away from the Big Tech teat. Of course, AM needs support.