Pineal gland: how to detox the part of your brain that controls sleep, aging and your state of conscience

The importance of the detoxification of the pineal gland is high, even though you might not be aware of it. This little gland is located in the middle of the brain, and its function is related to our physical and psychic well-being, due to which it is often called “the third eye”.

Unfortunately, this gland is bombarded with numerous toxins due to the modern lifestyles we lead, the unhealthy foods we consume, and the stress we are daily exposed to. Therefore, it becomes hardened, calcified, and its function is impeded.

However, if you detoxify it, you will restore its function completely. 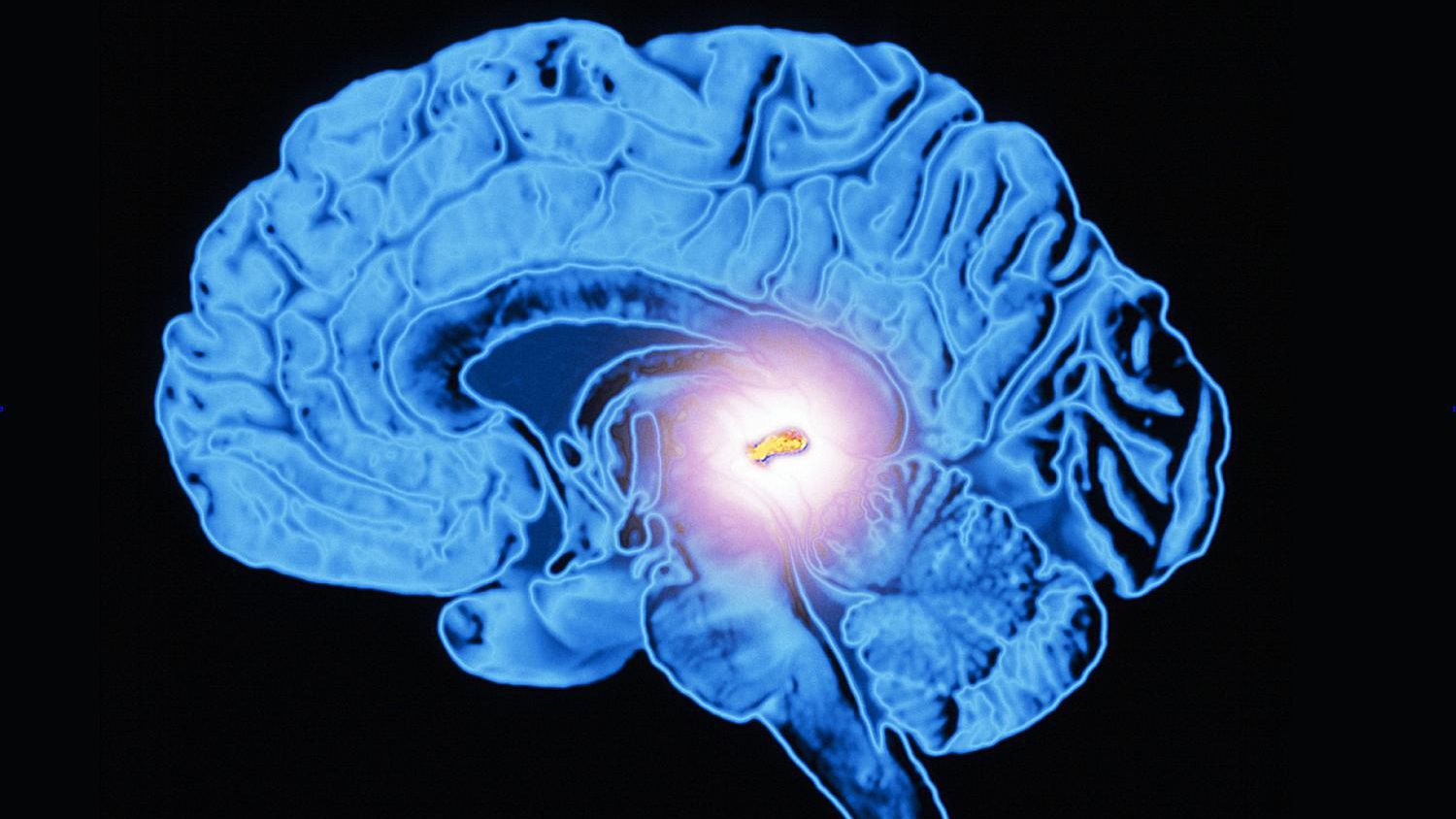 The pineal gland has the size of a pea and is located in the center of the brain. Its shape is similar to a small Pinecone. Its role is to secrete Melatonin, a chemical whose function is to regulate our sleeping patterns. Scientists have still not confirmed this, but people claim that melatonin supplements create elevated feelings of empathy. Yet, this strong antioxidant also slows down aging.

Additionally, the pineal gland also secretes another hormone, serotonin, which is a neurotransmitter which maintains a balance of the conscience and keeps us happy.

Also, it has been hypothesized that the pineal gland produces DMT, a chemical linked to creativity, dreams, and higher states of conscience. This explains its nickname “Third Eye”.

The pineal gland gets calcified as a result of the accumulation of toxins. The main culprit is Sodium Fluoride, which is found in most drinking water, and many kinds of toothpaste.

Other causes of calcification of the pineal gland include:

Yet, these are the most effective ways to detoxify the pineal gland:

This vitamin is manifested in two ways- K1 and K2. The first one is found in green leafy vegetables, while K2 is created by microflora in the intestines, and is found in foods like eggs yolks, chicken or goose livers, dairy from organically reared cows, fish roe, sauerkraut, fish oils (omega 3), and shellfish. In a combination with vitamins A and D3, it eliminates calcium from arteries and the pineal gland and transfers it into the bones instead.

Studies have shown that iodine eliminates sodium fluoride through the urine. Yet, many people are deficient in it, so you should eat more iodine-rich foods, like seaweed, Yet, make sure you also consume calcium as it lowers its levels.

Garlic is one of the most powerful natural antibiotics, and it also detoxifies the pineal gland by dissolving calcium. You should consume half a bulb every 2 days, and if its odor is too strong for you, soak it in some freshly squeezed lemon juice, or apple cider vinegar.

Raw apple cider vinegar is high in malic acid which detoxifies this gland, so you can add it to salads and enjoy its benefits.

Boron is another potent pineal gland detoxifier, and It removes fluoride from the body system, preventing further calcification.

Distilled water is the purest water form, so it washes away toxins and calcium deposits. Yet, make sure you also consume minerals during this method.

Tamarind is commonly used in the Ayurveda, and it is made from the bark of the Tamarind Tree. It effectively eliminates fluoride through the urine. Tamarind is often added to some curries for its sweet/sour flavor and used in the preparation of teas and tinctures by steeping in hot water for 2/3 minutes.

The health of the pineal gland is of high importance for the overall health, as it improves the feelings of well-being and the sleep patterns.

You should perform a 4-5 day detox to cleanse it and support its function and make sure you reduce the intake of fluoride as much as possible.