The Internal Revenue Service (IRS) will begin requiring taxpayers to use facial recognition to check their account online or get a transcript online – a move critics warn “without sufficient guardrails” could lead to information being “easily reused in other way,” Axios reported recently. 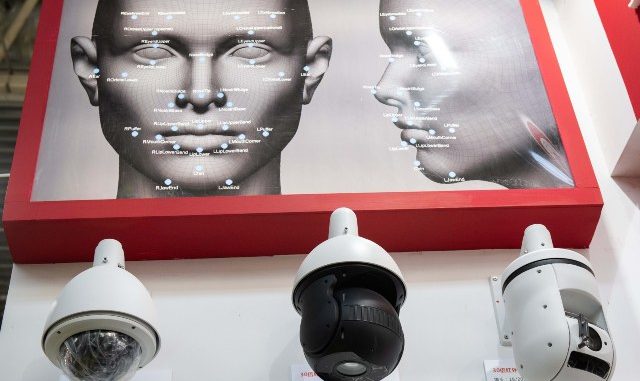 “This announcement signals one of the largest expansions of facial recognition technology in the U.S. and there is no question that it will harm peoples’ privacy,” said Caitlin Seeley George, campaign director at Fight For the Future.

The IRS will use a third-party company called ID.me for those select online services and will involve using a combination of documents and a video selfie to confirm their identity before interacting with the agency. According to the report, the IRS announced the move last November but has gained more attention at mid January 2022 on a security expert’s blog.

Seeley George said that ID.me’s terms of service allow the company “the right to share people’s data with police, government, and ‘select partners.’” She further noted that when ID.me was used for state unemployment benefits, taxpayers reported having problems with the system.

She said, though the company said its own research did not find disparities based on skin color: “Not only is it an issue that ID.me misidentifies people of color, gender-nonconforming people and women, but this system requires people to have a smart phone or a web camera in order to submit photos, which means economically disadvantaged and older people are going to have greater challenges getting through the system.”

Jay Stanley, a senior policy analyst with the ACLU, said the policy will put a “private company between people and the government services they need” and could cause issues for people who have limited access to technology. “They are forced to use this company if they want to access services to which they are entitled,” Stanley said.

ID.me CEO Blake Hall said the company addresses these concerns and has developed a new option for people to verify who they are in person at more than 650 U.S. locations.

“In 90 percent of cases, Hall said, people are able to get verified on their own, with about 10 percent needing to use the company’s live video chat option,” the report states. Hall added that the company matches a face to a known document rather than picking a face from a crowd.

The IRS claims the move will help fight fraud, which has reportedly surged in recent years. According to Axios, the U.S. government has been “increasing its use of facial recognition technology overall.” The publication cited a recent GAO report, which found that at least ten federal agencies “plan to expand adoption of face recognition.”

Hall said he would support legislation curtailing how the government could use facial recognition information. “There are devices around tracking and surveillance that absolutely need to be regulated,” Hall told Axios.

The IRS in a statement emphasized that taxpayers can still pay or file taxes “without submitting a selfie or other information to a third-party identity verification company.” However, the agency said the use of the technology could expand.