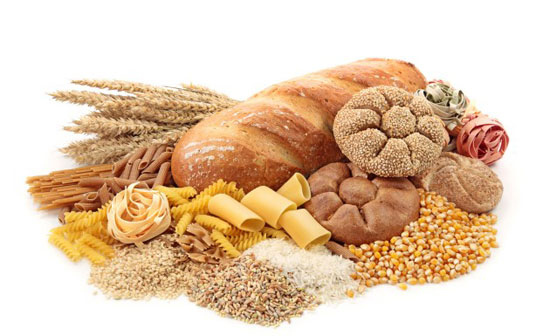 About 1 in 133 Americans has some form of gluten intolerance. While it’s an easily fixable condition, many people wait for 6 to 10 years to be diagnosed. The vast majority of people with the condition will never be diagnosed.

That’s a shame when you consider how far-reaching the symptoms are. Some people go to all sorts of lengths to treat the mental and physical symptoms of gluten intolerance without ever really figuring out gluten is at the root of their problems.

Are you one of them? Let’s take a look at seven commonly-ignored signs and symptoms of gluten intolerance:

Otherwise known as “chicken skin” that’s commonly found on the backs of arms and your thighs, is the result of fatty acid deficiency caused by gluten damaging the gut.

Migraines and persistent headaches is another potential sign of gluten intolerance. They can also be signs of dehydration and other disorders. See a physician if your headaches don’t stop.

Certainly not in all cases, but in some cases, Hashimoto’s thyroiditis, rheumatoid arthritis, ulcerative colitis, Lupus, Scleroderma, Multiple Sclerosis, and Psoriasis have been found to be rooted in gluten intolerance.

Gas, diarrhea, bloating, and constipation that persists seemingly without cause is one of the most obvious signs. Constipation is a common sign of gluten intolerance in children.

Dizziness and feeling off balance is yet another sign of gluten intolerance.

Chronic fatigue can be caused by something as easy to fix as dehydration and as severe as HIV. If you have chronic fatigue, see a doctor about it. Fatigue, brain fog, and feeling tired especially after meals that contain gluten are another clear indicator.

Some people diagnosed with Fibromyalgia and chronic fatigue actually have gluten intolerance but don’t realize it. If you’ve been diagnosed, consider gluten as the potential cause.

Gluten is controversial these days. Most sources claim that it is safe for everyone except those who have celiac disease. On the other hand, some health experts believe that gluten is harmful for most people.
According to a recent survey, more than 30% of Americans actively try to avoid eating gluten.

Gluten is a family of proteins found in grains like wheat, rye, spelt and barley. Of the gluten-containing grains, wheat is by far the most commonly consumed. The two main proteins in gluten are glutenin and gliadin. Gliadin is responsible for most of the negative health effects.

When flour is mixed with water, the gluten proteins form a sticky network that has a glue-like consistency. This glue-like property makes the dough elastic, and gives bread the ability to rise when baked. It also provides a chewy, satisfying texture.
Interestingly, the name gluten is derived from this glue-like property of wet dough.

Wheat is one of the main staples of a Western diet and is public enemy No. 1 for those with a gluten intolerance. In addition to pure wheat, all of its forms are also off-limits. This includes:
• wheat starch;
• wheat bran;
• wheat germ;
• couscous;
• cracked wheat;
• durum;
• einkorn;
• emmer;
• farina;
• faro;
• fu (common in Asian foods);
• gliadin;
• graham flour;
• kamut;
• matzo;
• semolina;
• spelt. 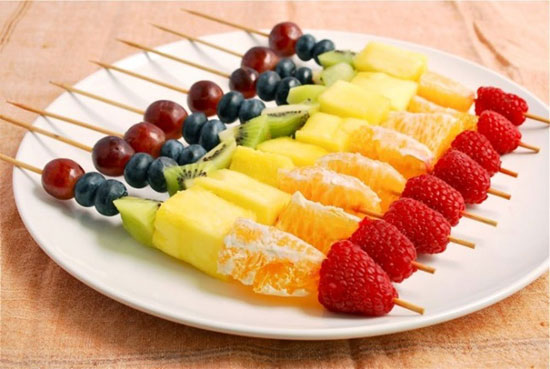 The list of off-limit items may seem daunting at first. Thankfully, there are plenty of replacements on the menu. Lots of foods are naturally gluten-free, including:
• fruits and vegetables;
• beans;
• seeds;
• legumes;
• nuts;
• potatoes;
• eggs;
• dairy products;
• oils and vinegars;
• corn;
• rice;
• algae.

It may seem daunting to go gluten-free at first. But for many, the advantages far outweigh the inconvenience. The first step is to get rid of all the gluten-containing products in your kitchen and stock it with alternatives. Check out online options for pantry staples such as gluten-free breads, pasta, crackers, and cereals. For baking, use substitute flours. These can include:
• buckwheat;
• corn;
• millet;
• rice;
• sorghum;
• quinoa;
• chickpea.

Shocking Fast Food Statistics & How You Can Begin To Eat Better