New research published in the independent French journal Académie nationale de médecine shows that PCR tests for the Wuhan coronavirus (Covid-19) “are not without risks” and could result in a meningitis infection. 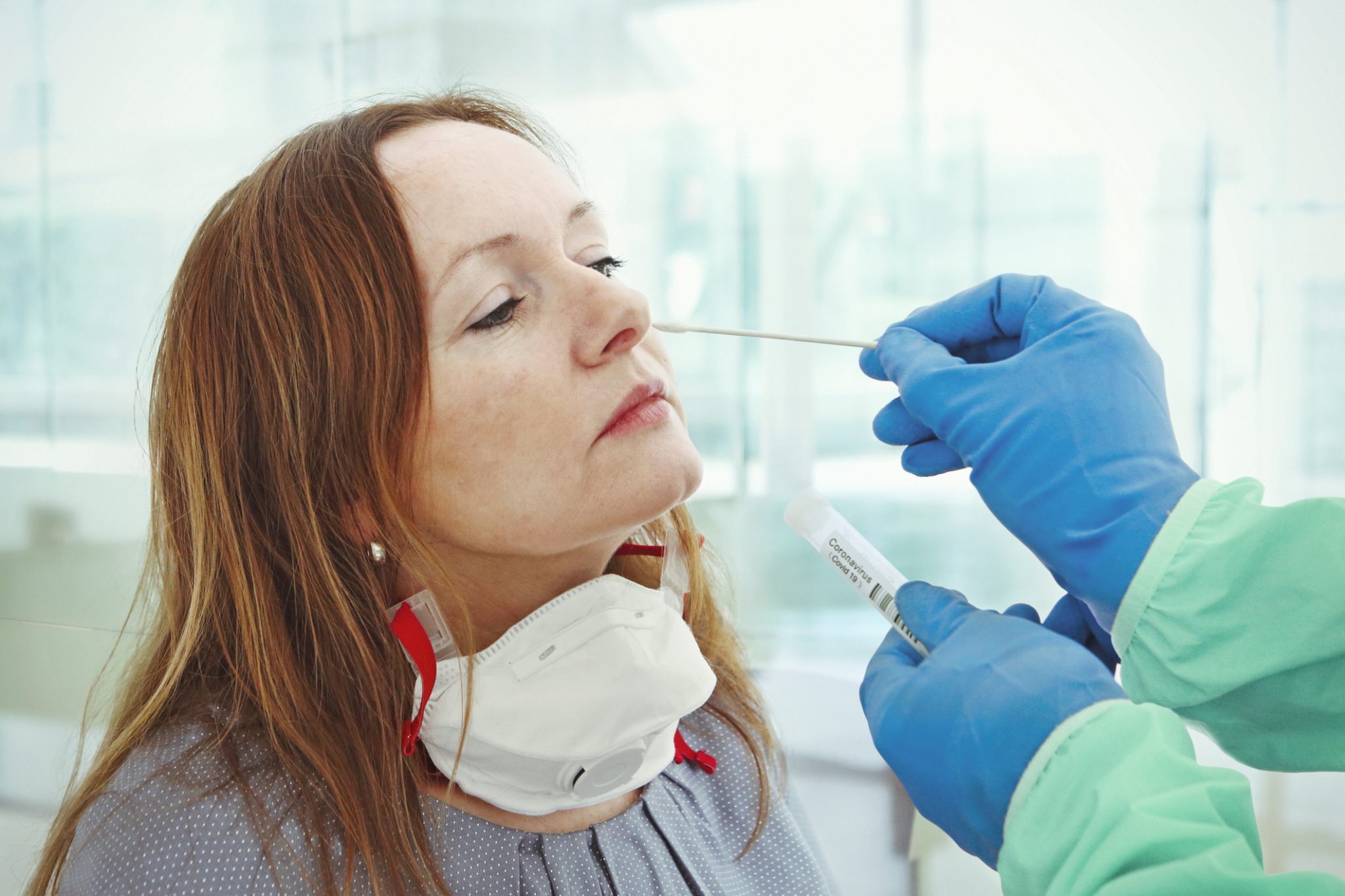 The disturbing findings were published just days before nasal auto-testing kits were scheduled to become available at French pharmacies. Researchers say there is a growing amount of data to suggest that PCR testing is risky and could lead to “complications,” some of which are “serious.”

For most people, the complications are “benign” and include issues like “discomfort, pain, or bleeding,” the paper reveals. For others, the nasal swab pierces or otherwise breaches the anterior skull base, damaging key membranes and potentially introducing infection.

Multiple studies cited by the Academy document various cases of “meningitis due to cerebrospinal fluid leak[ing] after nasal swab testing for COVID-19.” “The nasopharyngeal swab is done with a long, thin cotton swab introduced high up into the nasal cavity, often successively via both nostrils, and rotated quickly each time in order to collect a sample of cells and mucus to analyze for the Wuhan virus using the highly controversial PCR test, or to be used in view of an antigenic test,” explains LifeSiteNews.

Such tests are extremely common and are conducted “sometimes in inadequate conditions,” the researchers warn. Because of this, people should be wary about getting tested, especially repeatedly, unless absolutely necessary. “It is important to recall that precautions need to be taken and that risks do exist,” the paper warns.

Getting tested for the Chinese virus could puncture brain membrane

Any medical personnel that administer nasal swabs should be taking all necessary precautions and undergo appropriate training to minimize the risk of causing brain injury and possible infection. It is critical, researchers say, to observe all necessary “technical conditions” when performing a PCR test.

Among the protocols recommended by the Academy for lower-risk PCR testing are evaluating patients’ medical history of accidents or surgery in the ORL field that may have modified the anatomy of their nasal or sinus cavities. It is also important for those being tested to not hyperextend their heads while the swab is inserted.

Those being tested should also remain in a natural position with their chin “parallel” to the floor, researchers say. Swabs should be introduced “horizontally following the base of the nasal cavity and they should under no circumstance be deviated upwards, in the direction of the base of the skull.”

Children appear to be especially susceptible to damage from PCR testing swabs, which can easily puncture the delicate membranes at the back of the nasal cavity.

PCR testing is not even a reliable method of detecting Chinese virus infection, by the way, as it is known to generate false positives.

“Auto-sampling can lead to false negatives when the swab is too shy and too superficial, but it can also become dangerous when the swab goes too deep and is orientated in the wrong direction,” the paper further explains.

Instead of having to be processed using special lab equipment, auto-tests will produce a “positive” or “negative” test result within minutes. “It’s a no-brainer that if masks are necessary (in some places even outside) to prevent the spread of infection, the virus should necessarily be found in the saliva,” pointed out one LifeSiteNews commenter about the pointlessness of nasal swabs.