Most of us are familiar with ultrasound diagnostics used to capture imagery that include blood flowing, organ obstructions, and developing fetuses, all without X-rays. 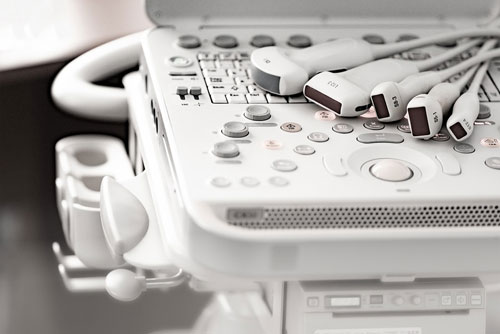 Recently, new medical applications for ultrasound technology have been discovered. They involve the nervous system and brain. But they’re not diagnostic applications.

A recent study looked at using ultrasound technology with macaque monkeys showing how behavior could be altered by focusing on certain areas of the brain.
If this technology can be applied to humans, what are the ramifications, both for good and for evil?

Animal primates such as monkeys, apes, and baboons are often carefully observed and monitored in their native environments to understand social behavioral issues that may be applied to human group behavior.

The other side of that behavioral research is in the lab. That’s where the brain’s biological influences on behavior or behavior’s effect on the brain are studied.

Behavioral studies tend to focus on macaques monkeys as models for both social and biological influences on behavior because of their strong behavioral, physiological, and neurobiological similarity to humans. 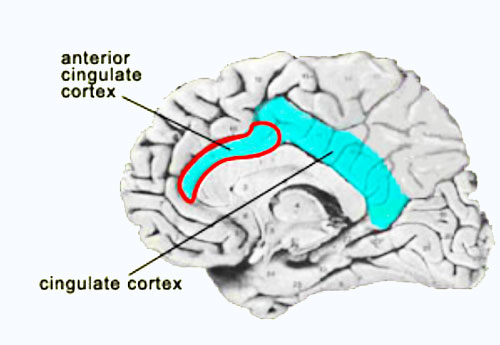 Science Direct defines the anterior cingulate cortex as: “… a functionally heterogeneous brain area that has been implicated in the integration of affect, cognition, and response selection in addition to aspects of social behavior.”

This region of the brain is what captures images and value impressions to decide on behavioral choices in future times. It integrates disparate information from the brain regarding available options according to memory, immediate environment, and desirability.
It provides information that helps a healthy brain-endowed individual to determine choices that may impact its social behavior.

Psychology and psychiatry consider counterfactual thinking to involve thoughts not focused on current and immediate circumstances, but instead on what could have been done in the past, what could be done in the future, and simply daydreaming.

With this macaque monkey study, however, the researchers’ concern with counterfactual choice value refers to information retained by the monkeys from other times and places not concurrent with the immediate time that may play into their future choices and behavior.

The effects were biologically observed with functional magnetic resonance imaging (fMRI). This instrument goes beyond showing the physiological aspects, as MRI does, by allowing the brain cellular functioning to be observed and recorded in real time.

This proved to them that “internal value representations” contained in the anterior cingulate cortex are translated into actual behavioral change.
It also proved that the technique they used, after being refined, could be used to induce behavioral changes in humans for better or worse. The study abstract is available here.

If you’ve seen Stanley Kubrick’s movie adaptation of Clockwork Orange, you’ll see how this technology could go either way. It could be used, once fully developed, to aid those with PTSD, anxiety, depression, or addictions who want the treatment. Or it could be used to forcibly change “dissidents” that don’t agree with “Big Brother” or Big Pharma or any other “Big” oppressive activity into compliant citizens.

The Potential Dark Side of Ultrasound Has Been Noticed

When ultrasound diagnostics first appeared and were popularized during the 1970s, primarily for observing fetuses during early gestation, everyone just knew it was safe. Ultrasound is sound-pitched at a frequency well beyond the limits of animal or human hearing.

Ultrasound frequencies technically start at around 20 kHz (kilohertz). But ultrasound diagnostic and therapeutic machinery is usually in the range of 2 megahertz (MHz) to 15 MHz.

Over time, that optimistic notion of complete safety has been questioned, especially for a fetus. According to a 2001 review called Guidelines and Recommendations for Safe Use of Doppler Ultrasound in Perinatal Applications: “When modern sophisticated equipment is used at maximum operating settings for Doppler examinations, the acoustic outputs are sufficient to produce obvious biological effects, e.g. significant temperature increase in tissue or visible motion of particles due to radiation pressure streaming effects. The risk of inducing thermal effects is greater in the second and third trimesters, when fetal bone is intercepted by the ultrasound beam and significant temperature increase can occur in the fetal brain.”

You may want to play with the video below that starts at a frequency too low to hear measured in Hertz to the highest frequency in kilohertz (kHz) allowing you to see your pitch hearing capability. Best to use a headset.

The video below explains the basics of ultrasound therapy, when used for the good of people.