A study published in the Journal of Ayurvedaand Integrative Medicine found that the seeds of the tamarind (Tamarindus indica) fruit display antihyperglycemic and antihyperlipidemic properties. The study suggested that tamarind seeds may be used to regulate cholesterol and blood sugar levels. 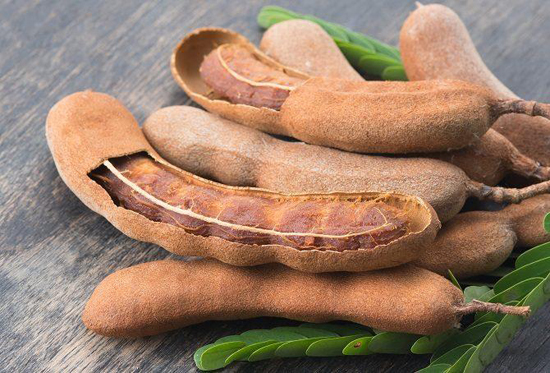 Researchers at the University of Malaya in Malaysia and King Abdulaziz University in Saudi Arabia looked at the effects of tamarind seeds on lipid and carbohydrate metabolism in rats.

In the study, the researchers fed the rats with a basal diet containing various concentrations of tamarind seed (two percent, four percent, and eight percent) or without tamarind seeds.
Then, the researchers monitored the feeding and growth performance of rats.
They also took samples of liver from the rats to analyze for glycogen content.
In addition, they took blood samples from the rats to measure cholesterol levels and glucose levels.

In addition, the inclusion of tamarind seeds resulted in an increase of glycogen storage in the livers of rats on basal diet and high sucrose diet.

These results indicate that tamarind seeds can lower levels of cholesterol and blood sugar, as well as improve glycogen storage.

In conclusion, the study suggests that tamarind seeds may be useful in treating people with hyperglycemia and/or hypercholesteremia.

Don’t call it 5G. Call it what it is. Pain without injury