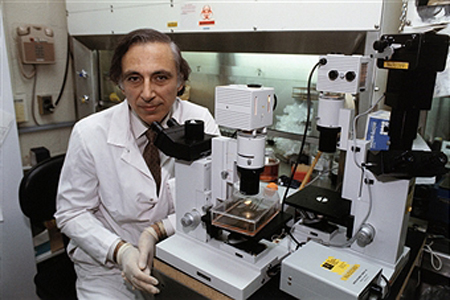 In April 1984, Dr. Robert Gallo filed a United States patent application for his invention, the HIV/AIDS Virus. Normally, when a patent is filed and approved, as Dr. Gallo’s was, anyone who uses the product or invention owes a royalty payment to the inventor. Thus, holding the intellectual property laws to their fullest interpretations, one must only wonder why Dr. Gallo has yet to file a lawsuit seeking to recover damages from the usage of his invention? As odd as this scenario may sound, it bears need for additional scrutiny.

The scientific evidence is complete and compelling, the AIDS Virus is a designer bi-product of the U.S. Special Virus program. The Special Virus program was a federal virus development program that persisted in the United States from 1962 until 1978. The U.S. Special Virus was then added as “complimentˮ to vaccine inoculations in Africa and Manhattan. Shortly thereafter the world was overwhelmed with mass infections of a human retrovirus that differed from any known human disease, it was highly contagious and more importantly, it could kill.

A review of the Special Virus Flow Chart (“research logic”) reveals the United States was seeking a “virus particleˮ that would negatively impact the defense mechanisms of the immune system. The program sought to modify the genome of the virus particle in which to splice in an animal “wasting disease called Visna”.
According to the Proceedings of the United States of America, AIDS is an evolutionary, laboratory development of the peculiar Visna Virus, first detected in Icelandic sheep. 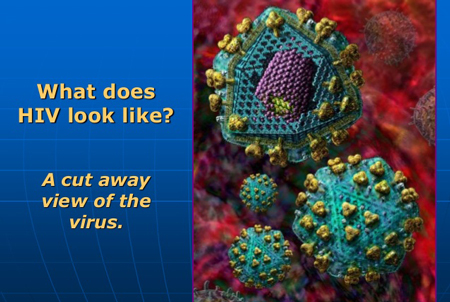 American and world scientists confirmed with 100% certainty the laboratory genesis of AIDS. This fact is further underscored when one reviews the “multiply-splicedˮ nature of the HIV “tatˮ gene and Dr. Gallo’s 1971 Special Viruspaper, “Reverse Transcriptase of Type-C virus Particles of Human Origin”.

Dr. Gallo’s 1971 Special Virus paper is identical to his 1984 announcement of AIDS. Upon further review the record reveals that he filed his patent on AIDS, before he made the announcement with Secretary Heckler. At the beginning of 2015 Dr. Gallo conceded his role as a “Project Officerˮ for the federal virus development program, the Special Virus.
The Flow Chart of the program and the 15 progress reports are irrefutable evidence of the United States’ secret plan to cull world populations via the unleashing of a stealth biological microorganism that would “wasteˮ humanity. In light of this true genesis of the world’s most divesting biological scourge, it is the United States that owes “royalˮ payments to the innocent victims. Each and every victim of AIDS is deserving of a formal apology and a sense of economic closure for an invention of death and despair, perpetrated by the United States.

The eyes of the world should be upon the General Accounting Office’s Health Care Team, under the direction of William J. Scanlon. Between 1964 and 1978, the secret federal virus program spent $550 million dollars of taxpayer money to invent AIDS. It is necessary to spend whatever it takes to dismantle an invention that has led to the greatest crime against humanity in the history of the world.

The Great Reset: Klaus Schwab’s WEF has plans to implement a ‘Carbon Allowance’ that…