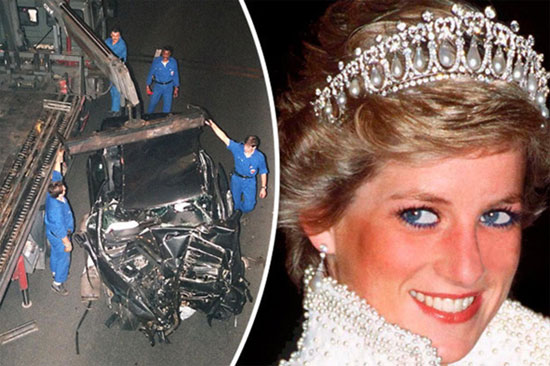 A dying British Intelligence agent has made a series of stunning confessions this June (after being told that he only has a matter of weeks to live by doctors), including that he was tasked with the murder of Princess Diana.

80-year-old John Hopkins is a retired MI5 operative who worked as a hitman for UK Government and claims to have carried out 23 assassinations between 1973 and 1999. Hopkins was a 38-year veteran and claimed that his job often involved discretely assassinating individuals who “posed a threat to national security”. During his time serving the United Kingdom, he trained extensively as a mechanical engineer and munitions expert and claimed to be “seasoned” in unconventional murders involving poisons and chemicals. The retired British assassin said he worked as part of a cell of seven operatives who were trusted to conduct political assassinations during a period he described as “when MI5 operated with less external oversight”.

Many of his top secret cell’s victims were politicians, journalists, activists, and union leaders. Mr. Hopkins claimed that Princess Diana was the only woman he ever killed, adding that “She was the only target where the order came directly from the Royal family.”

When asked about how he felt about taking the life of “The People’s Princessˮ, he said he felt “ambivalent” about her death, describing her as “a beautiful, kind-hearted woman” who had her life cut tragically short but that “she was also placing the British Crown at risk”, saying that “The Royal Family had evidence that she was planning to divorce Charles.”

“She knew too many Royal secrets. She had a huge grudge and she was going to go public with all sorts of wild claims. My boss told me she had to die – he’d received orders directly from Prince Philip – and we had to make it look like an accident.” “I’d never killed a woman before, much less a princess, but I obeyed orders. I did it for the Queen and country.”

He claimed the operation was run under strict control from Buckingham Palace in direct cooperation with the mainstream media. The high-level conspiracy involved collusion between the media and Palace to “square their stories, make sure everybody was on the same page. It was a well-run operation.” Speaking about the conspirators in the operation, Hopkins said “British journalists all answer to editors who answer to oligarchs who all want knighthoods from the crime family at Buckingham Palace.” “There is no free press in Britain. We got away with murder.”

After being told that he only has a short time left to live from his doctors, Hopkins said he will spend his final weeks at home, but admitted that he expected to be arrested after his admissions, or even silenced. “I can’t say that I care an awful lot. If they try to take me out, they’ll be doing me a favor now”.
He explained that he would be “long-gone” should an investigation be opened as it would “take forever” and be “very complicated” due to the limited records on the operations, adding that “most of my colleagues are already dead”. 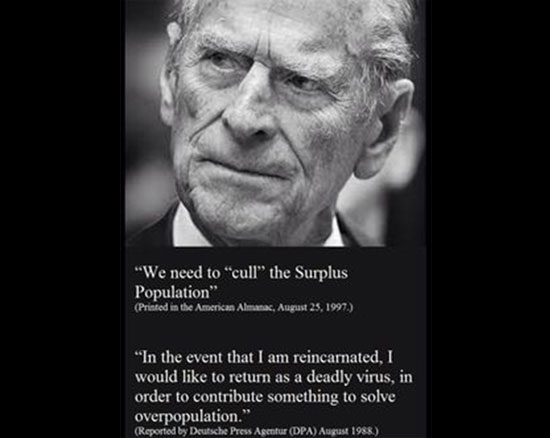 Hopkins claimed that the main conspirator in the murder of Princess Diana was Prince Philip, but said that he “will never be charged with anything, of course”.
“If Prince Philip ever let himself be analyzed by a psychiatrist I’m sure he’d be diagnosed a psychopath. He has all the dark triad traits.” Should this case ever be investigated, the most important witness would be Mr. Hopkins’ boss who apparently died of a heart attack in “the early 2000s”.

When Hopkins was asked why he didn’t expose the plot earlier or refuse the job at the time, he explained “MI5 agents swear allegiance to the Crown, we can’t be impartial when it comes to the Royal family. At best I would have been done for treason, at worst Philip would have designed a grisly fate for me.”