A study released in April by the UK government’s Department of Business, Energy and Industrial Strategy (BEIS) has found that hydrogen is twice as powerful a ‘greenhouse gas’ as previously thought.

The 75-page report, Atmospheric Implications of Increased Hydrogen Use, explains that H2 is an indirect ‘greenhouse gas’, which reacts with other ‘greenhouse gases’ in the atmosphere to increase their global warming potential (GWP). 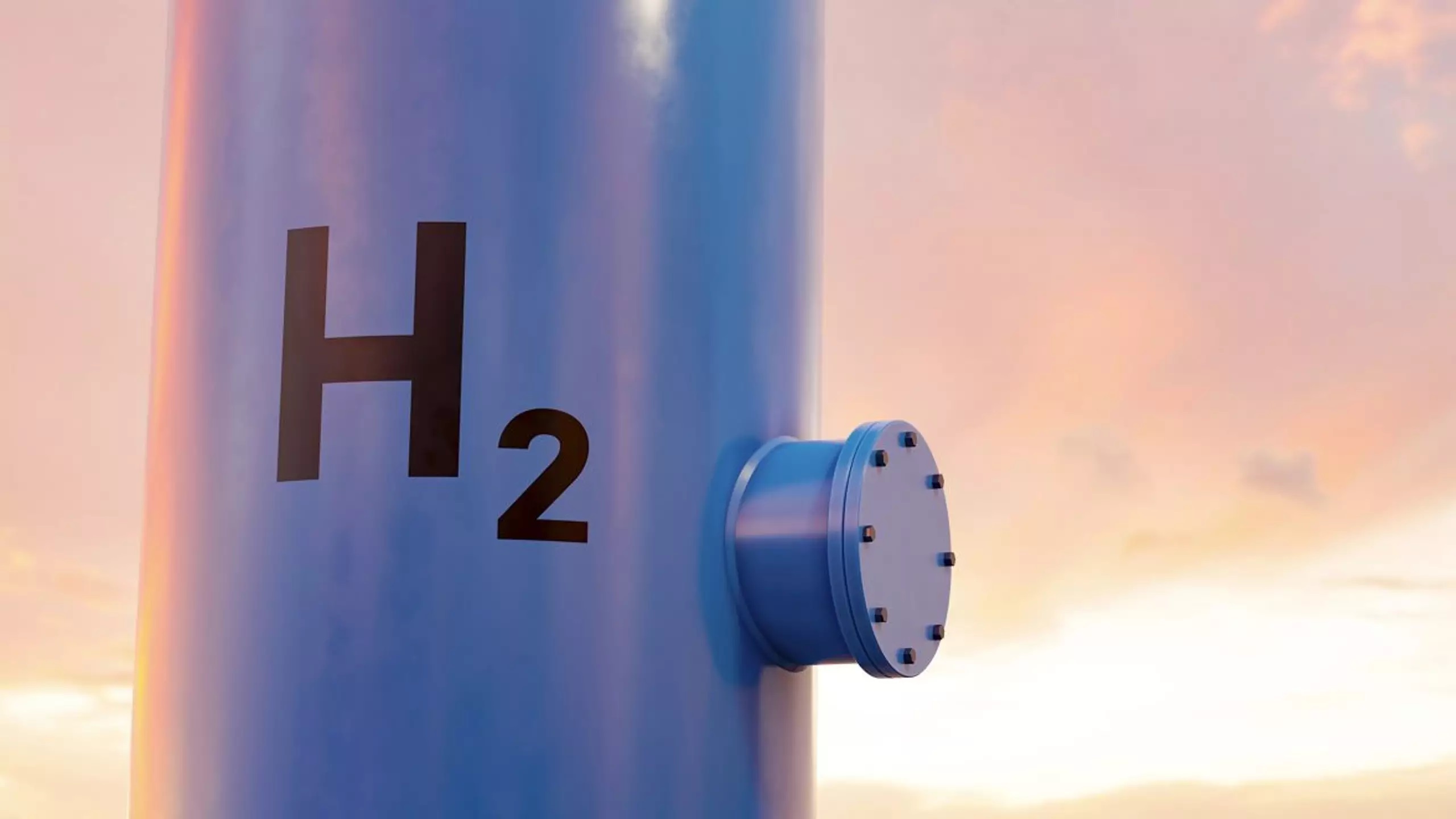 “While hydrogen-induced changes in methane and ozone in the troposphere [the lowest layer of the atmosphere] have been considered previously, we have also considered, for the first time, previously ignored changes in stratospheric [that is, in the second-lowest layer of the atmosphere] water vapour and stratospheric ozone in our calculations of hydrogen’s GWP,” explain the authors, scientists from the National Centre for Atmospheric Sciences and the universities of Cambridge and Reading.

In other words, the study says the GWP figure is somewhere between six and 16, with 11 being the average – whereas the GWP of CO2 is one. A previous study from 2001, which has been frequently cited ever since, put the GWP of hydrogen at 5.8.

The report, which was commissioned by BEIS, continues: “The majority of uncertainty in the GWP arises from uncertainty with regard to the natural budget of atmospheric hydrogen, where the magnitude of the soil sink for hydrogen is the most uncertain factor. Future work is required to resolve these atmospheric uncertainties.”

This all means that leaks from hydrogen pipes and equipment is necessary to be kept to a minimum.

“Any leakage of H2 will result in an indirect ‘global warming’, offsetting ‘greenhouse gas’ emission reductions made as a result of a switch from fossil fuel to H2,” the study points out.

Hydrogen is a much smaller molecule than methane, so it would much more easily leak from existing natural-gas pipelines if they were used to carry H2, particularly around joints and if they are made from iron, rather than polyethylene or copper.

“Leakage of hydrogen into the atmosphere during production, storage, distribution and use will partially offset some of the benefits of a hydrogen-based economy,” the study explains.

“Minimisation of leaks needs to be a priority if hydrogen is adopted as a major energy source.”

The report does not take into account the GWP of producing hydrogen, only the impact of H2 released into the atmosphere.

A second study, also released in April by BEIS, sets out expected hydrogen leakage from the production, transport, storage and end uses of H2. The report, Fugitive Hydrogen Emissions in a Future Hydrogen Economy, states that with 99 percent confidence, electrolysis production of H2 would result in 9.2 percent of the hydrogen produced making its way into the atmosphere through “venting and purging”, but this would fall to 0.52 percent “with full recombination of hydrogen from purging and crossover venting”.

The study, commissioned by BEIS and written by Frazer-Nash Consultancy, says that the worst offender for H2 leakage would be tanker transport of liquid hydrogen, with 13.2 percent of its cargo leaking into the air, followed by above-ground compressed-gas storage (6.52 percent), fuel cells (2.64 percent) and refuelling stations (0.89 percent). All other production, transportation, storage and uses of hydrogen would see leakages of less than 0.53 percent).

Note: Gaseous molecular hydrogen doesn’t stick around; it quickly rises and escapes into space or before then, undergoes UV excitation which breaks the gaseous hydrogen into atomic hydrogen, which will react with just about anything to form hydrides or salts.

This is just another junk science scare story. Notice the authors refer repeatedly to computer models, calculations and estimates not observations. Notice also the use of the term ‘global warming potential’. Potential, as in hypothetical.

If hydrogen is a ‘greenhouse gas’, maybe we should ban it. But hang on, hydrogen makes up two thirds of water, so should we ban water too?

U.S. Department of Defense awarded a contract for covid-19 research in Ukraine 3 months before covid was known to even exist