There has been so much going on in the world lately, and that has sparked a tremendous amount of discussions about the “end times”. What the Bible has to say about the days just before the return of Jesus Christ to this planet is being talked about all over the Internet, and millions upon millions of people are searching for answers regarding the shocking events that are occurring all over the globe. 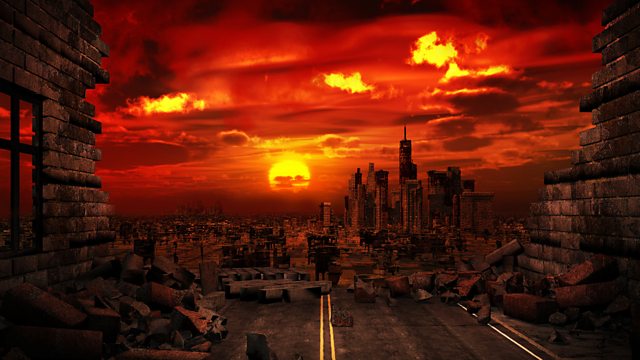 Of course the mainstream media would have us think that only those on the outer fringes of society believe that these are the “end times”, but a recent survey suggests otherwise.

The Joshua Fund commissioned a survey that asked respondents to answer some very specific questions about recent events. Surprisingly, it turns out that a substantial portion of the population believes that events occurring in the world nowadays are directly related to Bible prophecy about.

For example, this was the very first question that the survey asked:

Q1: Do you agree or disagree that Russia’s invasion of Ukraine – which has ignited the biggest land war in Europe since World War II – is one of the signs that Jesus spoke of in the Bible when He warned that there would be “wars and rumors of wars” in the “last days” before His return?

Before revealing the results, we would like for you to guess what percentage of Americans answered this question affirmatively.

Do you think that it would be 10 percent?

Actually, nearly 40 percent of those that took the survey responded affirmatively!

Many people were floored when saw these numbers. Even though the percentage of Americans that identify as Christians has been steadily declining for many years, 40 percent of Americans believe that we are in the period of “wars and rumors of wars” that is described in Matthew 24.

Of course the war that we are witnessing is not just a war between Ukraine and Russia. In reality, it is a proxy war between the United States and Russia. The U.S. has been pouring billions of dollars worth of weapons and equipment into Ukraine, it has been giving the Ukrainians real-time intelligence regarding the position of Russian forces, and Ukrainian troops were actually being flown to the United States to be trained.

Last part may be hard for you to believe, but U.S. Secretary of Defense Lloyd Austin admitted that this is occurring on his Twitter account:

“I had the pleasure of speaking with Ukrainian troops training in the U.S. who are returning home to Ukraine. Their bravery and skill are amazing. I made clear the U.S. will continue to provide them with the assistance they need.”

Many people are concerned about where all of this is heading, because proxy wars have a way of evolving into real wars. 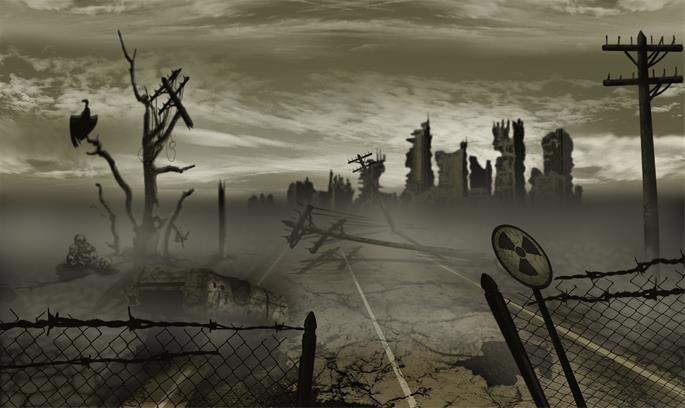 Getting back to the survey, this is the second question that respondents were asked:

Q2: Do you agree or disagree that the covid pandemic that has caused more than six million deaths worldwide is one of the signs that Jesus spoke of in the Bible when He warned that there would be severe “plagues” in the “last days” before His return?

Many would think that this question would have gotten a lower percentage of affirmative responses, but instead it was actually a little bit higher.

To answer either of the first two questions positively, one would be required to believe that we are in the “last days” before the return of Jesus Christ.

So that seems to indicate that at least 40 percent of the U.S. population believes that these are the “end times”. That is a sizable chuck on the total population of the US.

But of course the mainstream media will continue to treat people like they are a bunch of nuts. Meanwhile, global events continue to move in ways that we have been anticipating for a very long time.

For example, a major war could erupt in the Middle East at literally any moment. Tensions continue to rise, and the Wall Street Journal is reporting that Israel has already conducted over 400 airstrikes against enemy targets since 2017. The Israeli military says it has carried out more than 400 airstrikes in Syria and other parts of the Middle East since 2017 as part of a wide-ranging campaign targeting Iran and its allies, offering its fullest picture yet of its undeclared war with Tehran.

Recently there has been a series of extremely violent protests inside Israel itself, and there is a tremendous amount of concern that these protests could potentially spark something larger.

And something occurred that should deeply horrify all of us!

Palestinian rioters vandalized Joseph’s Tomb in the West Bank city of Nablus on the night amid clashes with the IDF, setting fire to the site, damaging the gravestone, a chandelier hanging above it, a water tank and an electricity closet.

The vandalism came amid the second night of arrest raids made by Israeli security forces in the West Bank, following a deadly terrorist attack on a previous night on Dizengoff Street in Tel Aviv that claimed three lives.

Desecrating tombs should be off limits for everyone, and that is especially true when it comes to a major historical figure such as Joseph. There are no words to describe how vile and how far over the line this act of terror was. Most of the people hope that no more damage to the tomb is ever done again.

There is so much evil in our world today, and it is getting worse with each passing day. And even though such a high percentage of Americans believe that we are living in the “end times”, another survey has found that the American people are less engaged with the Bible than ever before.

Americans are less engaged with the Bible and are less likely to say the Bible influences their lifestyle than in previous years, the American Bible Society (ABS) said in its 2022 State of the Bible report.

Meanwhile, survey after survey has shown that the American people continue to become more socially liberal. Here is just one example. Nearly two-thirds of adults in the United States say they would be comfortable if their child came out as lesbian, gay or bisexual, according to a new survey, but only half would be comfortable with having a transgender or nonbinary child.

The poll released recently by The Trevor Project, a nonprofit group focused on suicide prevention and psychical health for LGBTQ and questioning youth, analyzed overall knowledge, understanding and comfort regarding sexual orientation and gender identity among U.S. adults.

For almost 2,000 years, the Bible has been warning us about the times that we are now living in. And even though much of the population can see this, most of the countries continues to push God away.

That is a huge mistake, because the times ahead of us are going to be extremely challenging, and during those times we will need God more than ever.