The first “Amazon Fresh” grocery store equipped with “Just Walk Out” technology has opened, allowing customers to purchase groceries without having to wait in a long checkout line. The catch is that all customers will be surveilled and tracked using an advanced system of cameras and artificial intelligence (AI). And the eventual goal is to also get them microchipped so they can pay using their wrist rather than having to carry around a chip-equipped credit or debit card. 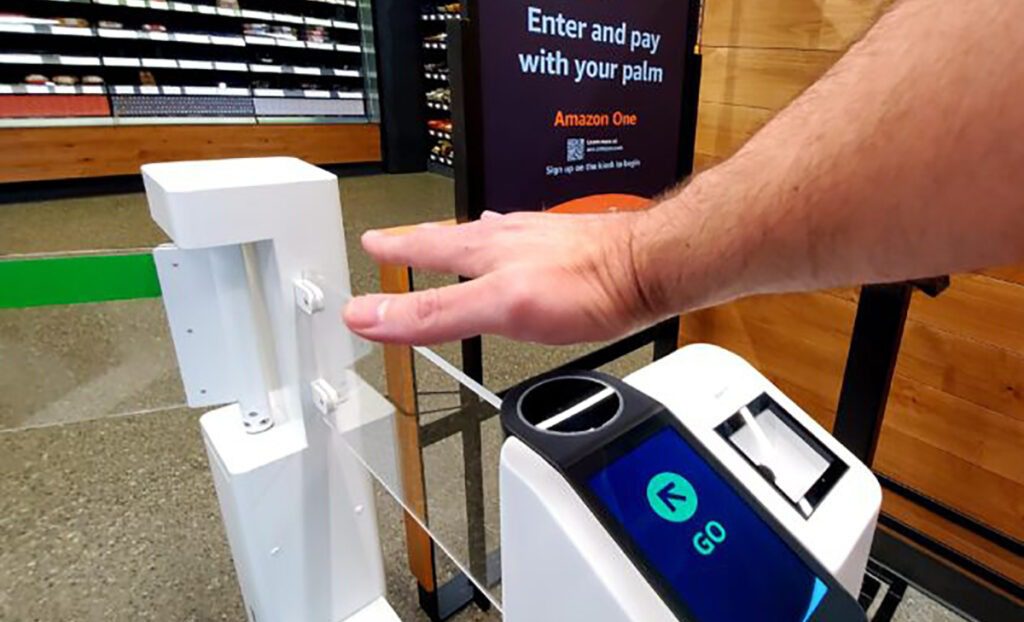 According to a company announcement, the Amazon Fresh store incorporates a combination of “computer vision, sensor fusion, and deep learning” to extract cash from customers without them having to do anything other than just walk out of the store. “Anything [customers] take off the shelf is automatically added to their virtual cart, and anything they put back on the shelf comes out of their virtual cart,” the company says.

Once a customer walks inside the store, he or she “can scan the QR code in their Amazon app, use Amazon One to scan their palm, or insert a credit or debit card linked to their Amazon account,” the company further revealed, explaining that waving one’s hand to pay is already an option. After leaving the store, funds are taken from the card or hand and put into Amazon’s account, eliminating the need for human checkers. It is full dystopia manifesting before our very eyes.

Amazon has been talking about this new system for quite some time now, indicating that Whole Foods Market stores, which it now owns, will also be getting it in the coming weeks and months.

Amazon wants to make it easy for customers to avoid having to carry around cash or cards, and instead be able to pay for food with their bodies. This is exactly what was foretold in the biblical book of Revelation, by the way.

“Amazon One’s customized hardware captures the minute characteristics of your palm – both surface-area details like lines and ridges as well as subcutaneous features such as vein patterns – to create your palm signature,” the company further says.

As far as we can tell, Amazon is leading the charge towards eliminating all cash and ushering in a new digital currency for the globe that will both fulfill prophecy while plunging the entire world into totalitarian enslavement.

It might sound futuristic and fun to just walk into a Whole Foods Market, grab what you need, and walk out without paying like a Black Lives Matter (BLM) “protester,” but where this is all heading is somewhere far different than the masses are being led to believe.

Amazon has also announced the introduction of new “all-seeing eye” technology in the form of a Ring Car Cam and an Always Home Cam which, like their names suggest, will allow Amazon users to see inside their cars and homes and all times.

These technologies will also allow Amazon to see inside people’s cars and homes at all times, just like how Alexa already listens to everything that people say inside their homes.

As with every other technocratic offering it comes up with, Amazon claims that it only collects the data it “needs” to make the customer experience more pleasant.

We all know, however, that this is a pack of lies, as Amazon loves to exploit user data for maximum profits while invading people’s privacy and pretty much taking over the world.