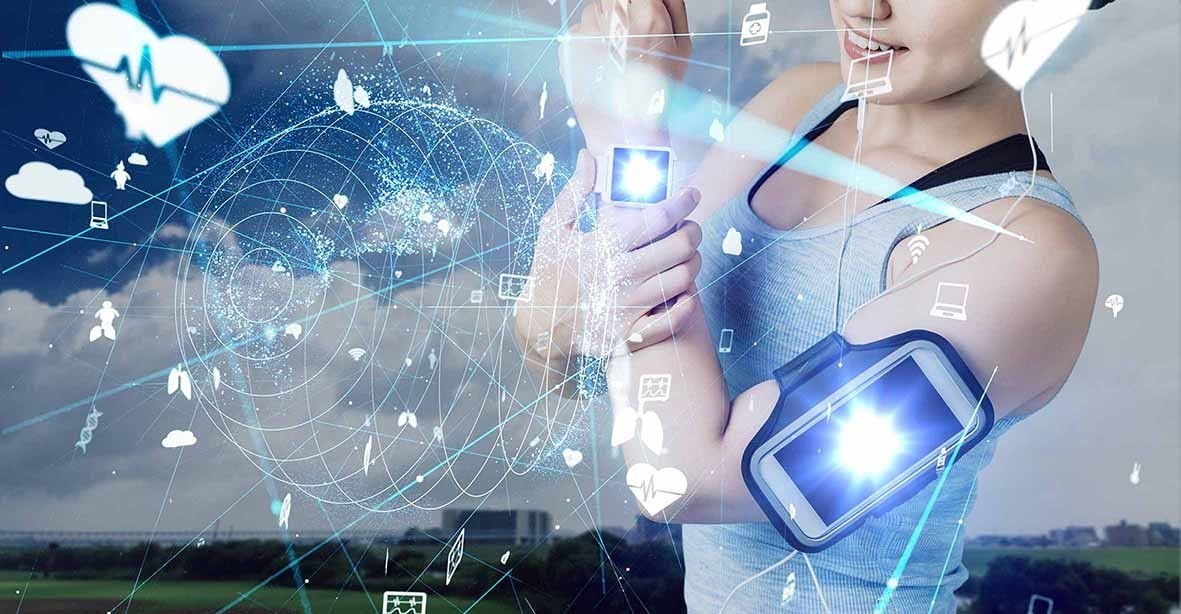 According to Nokia’s CEO Pekka Lundmark (video below), the smartphone will not be the most common connectivity interface by 2030. Instead, smartphones will likely be implanted right into your body by then.

During his panel appearance at the 2022 World Economic Forum in Davos, Switzerland Lundmark said:

“By then (2030), definitely the smartphone as we know it today will not anymore be the most common interface, many of these things will be built directly into our bodies.”

However, before smartphones are implanted directly into the body, Lundmark believes people will be transitioning away from smartphones and towards face wearables like glasses.

That said, the world is unlikely to be dominated by smartphones, glasses, or other devices until 6G becomes commonplace – which is expected to hit the commercial market by around 2030. Still, only 30% of the world has been digitized, for the other 70% to “come online”, much infrastructural work will need to be done.

For those wondering, the exact definition for 6G is currently unclear as the world is still coming to grips with 5G. A controversial technology we don’t yet know the negative ramifications of.

“Intelligent knowledge systems will be combined with robust computation capabilities to make humans endlessly more efficient and redefine how we live, work and take care of the planet. Even though there is still a lot of innovation in 5G with the 5G-Advanced release of new standards, Nokia Bell Labs has already begun the research work on 6G” (Nokia).

The big question on many people’s consciousness however is, should we be going down the transhumanist direction of integrating technology directly into the human body? If so, where does that stop? Will it change what it means to be human? Have we considered the potential downsides of this?

11 lessons from the Great Depression for today