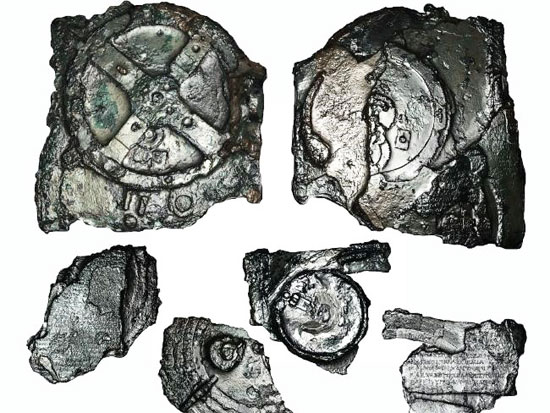 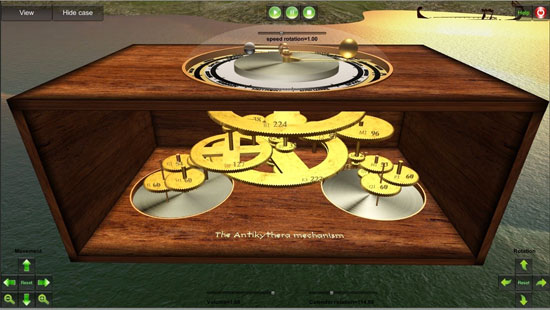 Virtual Reconstruction of the Antikythera Mechanism

Though it seemed to be just a corroded lump of some sort when it was found in a shipwreck off the coast of Greece near Antikythera in 1900, in 1902 archaeologist Valerios Stais, looking at the gear embedded in it, guessed that what we now call the “Antikythera mechanism” was some kind of astronomy-based clock.
He was in the minority – most agreed that something so sophisticated must have entered the wreck long after its other 2,000-year-old artifacts. Nothing like it was believed to have existed until 1,500 years later.

In 1951, British historian Derek J. de Solla Price began studying the find, and by 1974 he had worked out that it was, in fact, a device from 150 to 100 BC Greece.
He realized it used meshing bronze gears connected to a crank to move hands on the device’s face in accordance with the Metonic cycle, the 235-month pattern that ancient astronomers used to predict eclipses.

By 2009, modern imaging technology had identified all 30 of the Antikythera mechanism’s gears, and a virtual model of it was released. 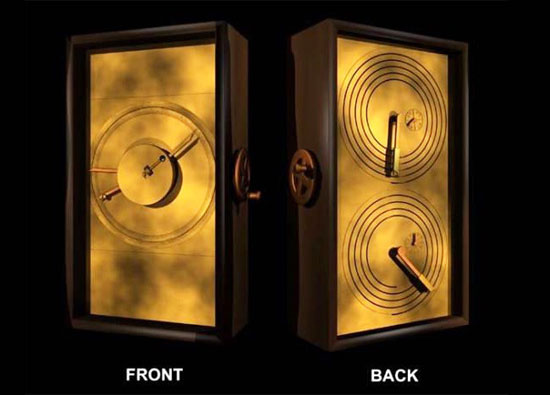 Virtual Reconstruction of the Antikythera Mechanism
Understanding how the pieces fit together confirmed that the Antikythera mechanism was capable of predicting the positions of the planets with which the Greeks were familiar – Mercury, Venus, Mars, Jupiter and Saturn – as well as the Sun and Moon, and eclipses, with extraordinary precision.
It even has a black and white stone that turns to show the phases of the Moon. Andrew Carol, an engineer from Apple, built a (much bigger) working model of the device using Lego to demonstrate its operation. 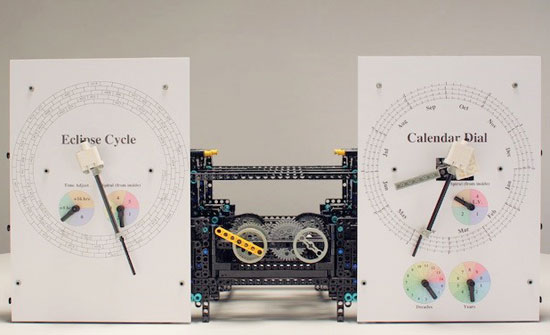 Lego Antikythera Mechanism
In June of 2016, an international team of experts revealed new information derived from tiny inscriptions on the devices parts in ancient Greek that had been too tiny to read – some of its characters are just 1/20th of an inch wide – until cutting-edge imaging technology allowed it to be more clearly seen. They’ve now read about 3,500 characters explaining the device.
The writing verifies the Antikythera mechanism’s capabilities, with a couple of new wrinkles added: The text refers to upcoming eclipses by color, which may mean they were viewed as having some kind of oracular meaning. Second, it appears the device was built by more than one person on the island of Rhodes, and that it probably wasn’t the only one of its kind. The ancient Greeks were apparently even further ahead in their astronomical understanding and mechanical know-how than we’d imagined.