Czechs Are Already Willing to Get Payment Chips Implanted in Their Bodies, to Simplify Their Payments for Shopping!

Implants containing electronic chips are becoming a rising trend in the Czech Republic, where up to 20 people have already tried the new technology, Czech Radio reported.

The chips have been developed by a non-profit organization in the country, Paralelni Polis. The chip, a square just 12×12 mm in size, is implanted on the dorsum of the left hand between the thumb and the index finger. It can be used for point-of-sale transactions as it replaces non-contact bank cards.

For now, payments can only be made in Bitcoins (a type of electronic currency). The implant can also be used to unlock doors and unblock one’s mobile phone, Czech media reports. 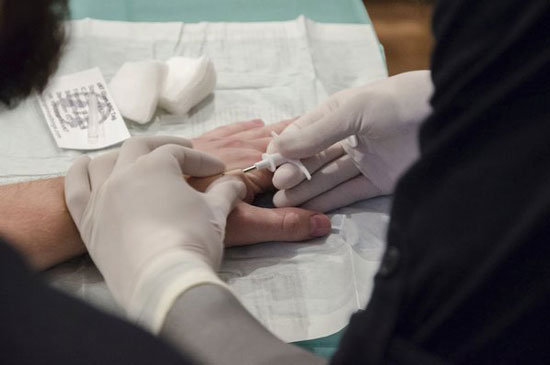 Paralelni Polis representative Jan Hubik says that implanting the chip is not difficult at all. “A person who decides to buy the implant receives a sterile package with a medical syringe that contains the chip”, he explained. “So the only thing that should be done is to disinfect the hand properly, open the package in a sterile room and inject the chip in one’s left hand.”

According to Hubik, the number of people who want to implant the chip is rapidly increasing. “The first event was held at the end of January. The next implantation procedure was carried out in September. This time, twice as many people were interested in the product”, said Hubik.