Prior to Edward Snowden’s disclosures of numerous global surveillance programs run by the NSA and Britain’s Government Communications Headquarters along with the Five Eyes Intelligence Alliance, with the cooperation of telecommunication companies and European governments, we would never have known what our government were up to when it comes to spying and mass surveillance. It’s one thing to spy on other countries considered adversaries, it’s another to find out you personally are the target of surveillance, which is now the case. 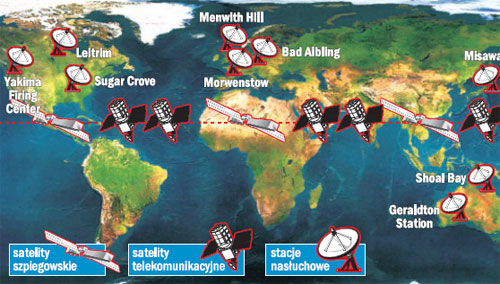 For many who have kept up with the surveillance story, it is common knowledge that Britain and its American counterparts have been universally breaking the law by the very nature of its covert activities. After all, why do you need to comply with the law if no-one knows what you’re doing! The fact that leaks by whistleblowers have made us aware of these activities is the only reason why lawmakers have been scrambling to create laws to fit the crime in the first place.

What many people may not know is how all this surveillance started and how it escalated. Government spying is nothing new, what is new is the increasingly more powerful software and hardware in IT and expansion of satellite and communication systems.

Whilst not the first of its type, the ECHELON program was originally created in the 1960s to monitor the military and diplomatic communications of the Soviet Union and its Eastern Bloc allies throughout the Cold War by Britain and America.

By the late 90’s, ECHELON had expanded to become the first real global system for the interception of private and commercial communications. Officially, this spying system was not only kept secret but was thoroughly denied even when the European Parliament got good evidence of its existence, which was developed in Sunnyvale, California and Menwith Hill in England.

Far from just spying on other countries for national security reasons, ECHELON was being used to gather Europe’s sensitive industrial secrets and pass them to British or American rivals. A year-long investigation by the European Parliament concluded with a report that genuinely shocked many MEP’s and ended with Britain being singled out as a thoroughly “untrustworthy” member of the EU for being the western outpost of the American spy network located in the heart of Europe. 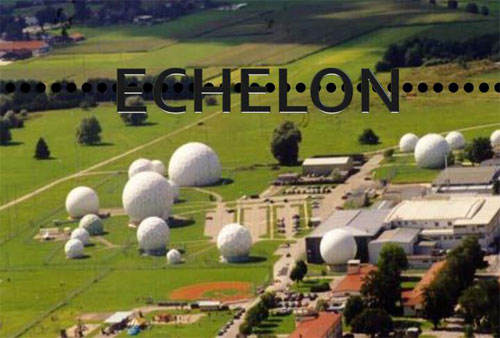 The Guardian newspaper in Britain summarized the capabilities of the Echelon system in 2001 but at the time, clearly did not understand the sheers scale of the program: “A global network of electronic spy stations that can eavesdrop on telephones, faxes and computers. It can even track bank accounts. This information is stored in Echelon computers, which can keep millions of records on individuals. America flatly denies that it exists, while the UK government’s responses to questions about the system are evasive.”

Although hard to prove by its covert nature, it was alleged sometime in 2000 that the US used ECHELON to beat the European consortium Airbus on a huge aircraft deal with Saudi Arabia. In this case, to confuse matters, the British were surprised to find that the Blueprints in question had been stolen by German spies and handed to the Americans.

In the meantime, the loyalty of Britain to the US was seriously put into question by the EU when it was confirmed that Menwith Hill in Yorkshire was used to spy on European targets including business leaders, politicians, diplomats and for the purposes of industrial espionage.

At the time, the UK government refused to confirm the findings in the Euro report, which was a huge diplomatic embarrassment, confirming “Only threats to the supply of energy, commodities and raw materials or attempts to manipulate or undermine financial markets would justify interception.” The British government deliberately lied to its EU partners – again.

Back then, the additional worry of MEP’s was that ECHELON could evolve into something like a “cyber secret police” that would eventually erode individuals’ right to privacy. How right they were, as this is exactly what we have today in Britain!

By 2015, The Intercept published as part of the Snowden revelations, newsletters that finally confirmed the existence of the ECHELON spying program, designed by the NSA in 1966 and used, in part, by Britain to spy on its European partners. “Despite sporadic continuing press reports, people who complained about the program – which, automatically searched text-based communications using a dictionary of keywords to flag suspicious content – were routinely dismissed as conspiracy theorists.” 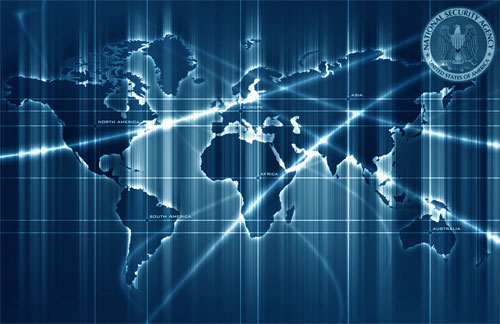 The result of all this spying and espionage is that the biggest rift between British and its European spy counterparts that some would have classed as “partners” has now emerged. IntelNews reported just three weeks ago that “the Germans accuse Britain of working with the United States to spy on Berlin, while the British government says German intelligence agencies cannot be trusted to safeguard classified information” and that the lack of cooperation “has now reached the point where there is virtual radio silence” between German and Anglo-American intelligence agencies.

Examples of industrial espionage included the gear-less wind turbine technology designed by the German firm Enercon and the speech technology developed by the Belgian firm Lernout & Hauspie. The American defense contractor Raytheon won a $1.3 billion contract with the Government of Brazil after it reported (spy evidence from the NSA via ECHELON) French competitor Thomson-Alcatel had been paying bribes to get the contract to monitor the Amazon rainforest. Clearly, this incident was merely scratching the surface of commercial theft by Britain and America.

Political and commercial spying was no barrier in the end as Britain and America were even spying on the Royal family. “ECHELON was confirmed to be the source of a spying operation that included Princess Diana (right up to the night of the fatal car-crash) with 1056 documents being classified as ‘TOP SECRET’ – ‘because their disclosure could reasonably be expected to cause exceptionally grave damage to national security’. These documents have never been released.”

It was also confirmed that ECHELON was used by Margaret Thatcher to spy on British cabinet ministers, members of the United Nations, the conversations of the 7th and 8th Secretary-General of the United Nations Kofi Annan and Ban Ki-Moon and many others. It was also leaked by whistleblower Margaret Newsham, a computer programmer heavily involved in ECHELON, that the system was also being used to spy on US political figures and that it was indeed designed to do so in the first place.

Britain’s exit from the EU is placing even more strain on relations amongst the spying fraternity in the 28 nation bloc with information flows already being held back and Germany threatening to sue for access to British spy files, while France reels from recent information that the USA, Germany and Britain collaborated to spy on them and other EU members. 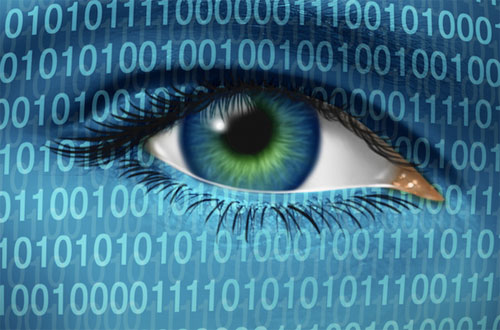 Airbus have now confirmed they are to sue the NSA for the huge loss of business (at the time worth $4 billion) and confirmed that “The spying scandal shows that the intelligence agencies have a life of their own and are uncontrollable”, according to the senior Left Party representative Martina Renner. “There have to be personnel consequences and public prosecutors must investigate.”