If only we all had a little more courage; how much more would we get done? How many of us would actually pursue his/her dreams instead of just simply thinking of them? Sometimes, it’s all we need to be able to go from an idea to action, to success. But often we’re too afraid. And so we never start. 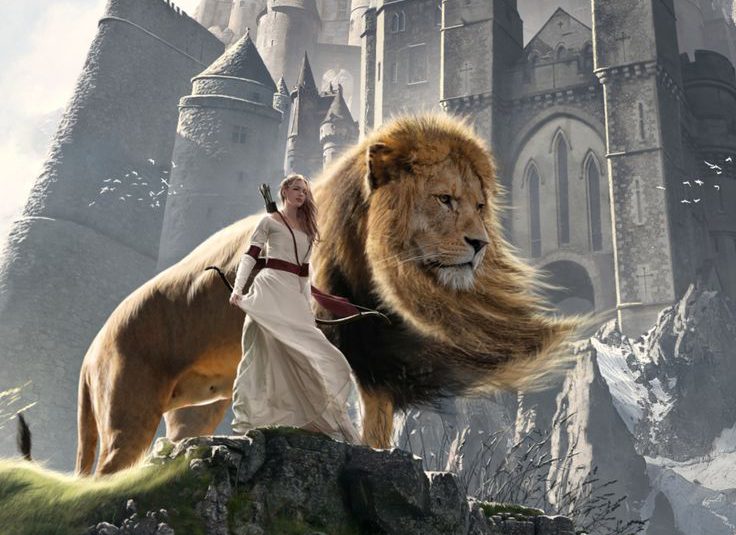 If you’re someone who struggles with gaining the courage to go after all your dreams and goals, then you’re in luck! Below is a large collection of the best bravery & courage quotes. 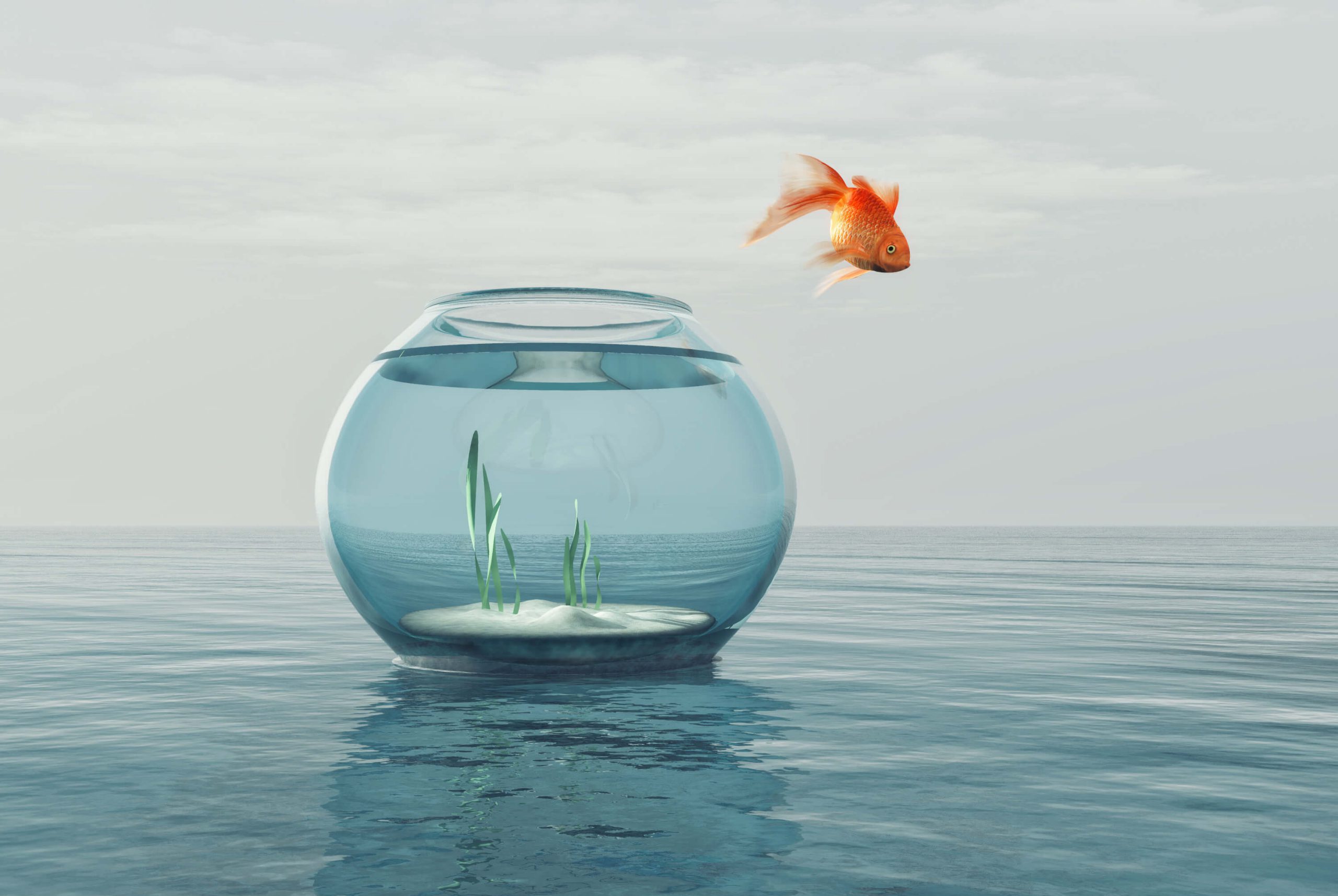 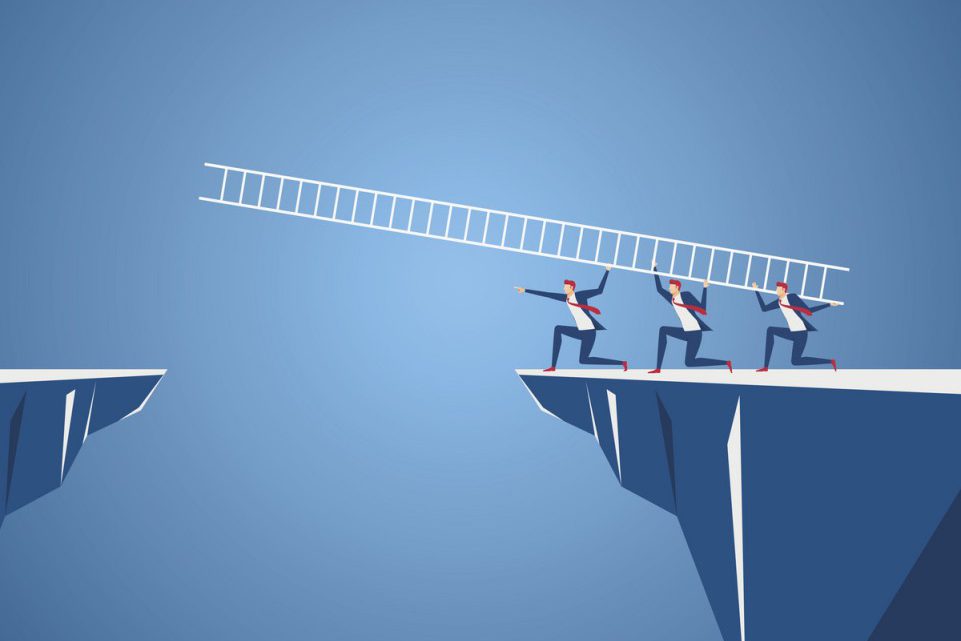 Short and funny motivational quotes to laugh about